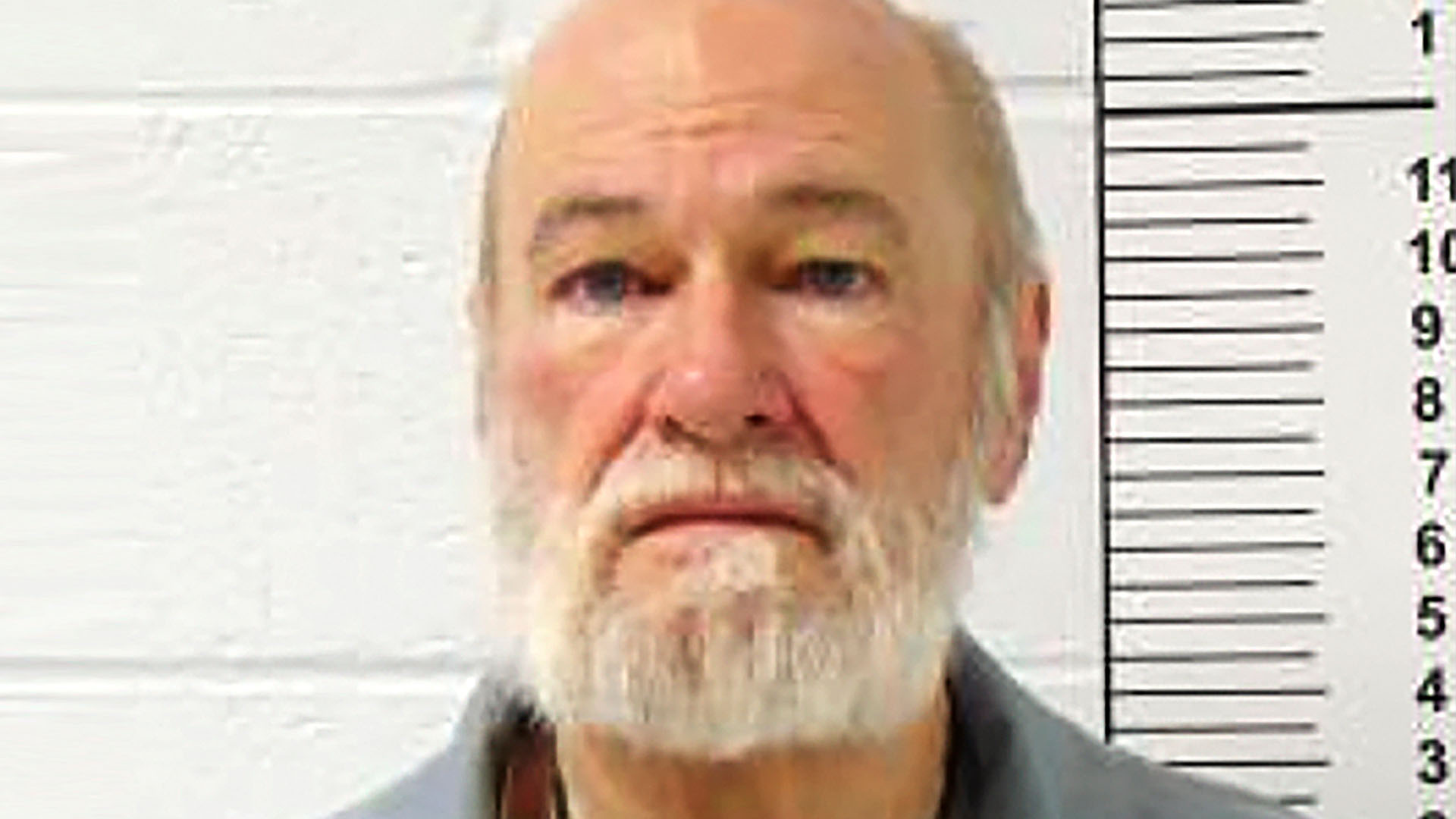 
A CONVICTED murderer already serving life in prison has reportedly confessed to being to the serial killer dubbed the “Package Killer” who murdered four young mothers in 1990.

The Gary Muehlberg, 73, has been hit with four new charges of first degree murder for the deaths of Sandy Little, 21, Donna Reitmeyer, 40, Robyn Mihan, 18, and Brenda Pruitt, 27, authorities say.

Detective Sargeant Jodi Weber reopened the 1990 cold case in 2008 and used new DNA testing technology on the evidence, according to the New York Post.

Experts reportedly DNA tests tied Muehlberg to the four murdered women who were each found dead in different improvised containers, according to the the St. Louis Post-Dispatch.

After DNA testing reportedly tied him to the murders, authorities say Muehlberg confessed to strangling each of the four women to death.

Police say that each of the victims’ faces had been covered after they had succumbed to strangulation. 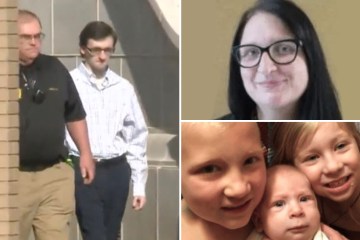 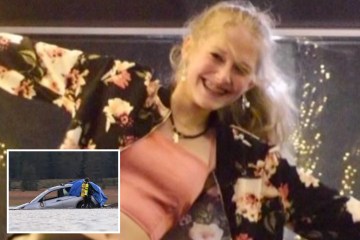 One body was found wedged between two mattresses, another was shoved inside a wooden box.

Two other corpses had been stuffed into garbage cans.

“I got into police work to work these types of cases,” Sergeant Jodi Weber said.

“When I started to look into it, the fact that a woman’s body had been found in a box in our jurisdiction — and it had never been solved — blew me away.”

Prosecuting attorney Tim Lohmar tied the women to an area heavily associated with sex work at the time.

After forensic DNA tied him to the crimes, prosecutors agreed on a plea deal to take the death penalty off the table if Muehlberg cooperated.

“It may have taken a while, but your family member was not forgotten,” Lohmar said to the families of the victims during a news conference.

Muehlberg had already been convicted of killing a man due to a money disagreement in 1995.

In an August letter to Weber, Meuhlberg expressed remorse, calling his actions a “negative, dark, short period in (my) past life,” he said, according to the Post-Dispatch.

“I must live with my past — the good and bad parts. No more running,” he reportedly said.

Victim Donna Reitmeyer’s daughter Dawn McIntosh was relieved to finally have a break in the cold case.

“Because I don’t think she rested in peace knowing that he was still out there,” McIntosh said.

Muehlberg allegedly confessed to another unsolved murder, but a police investigation into the case is pending.