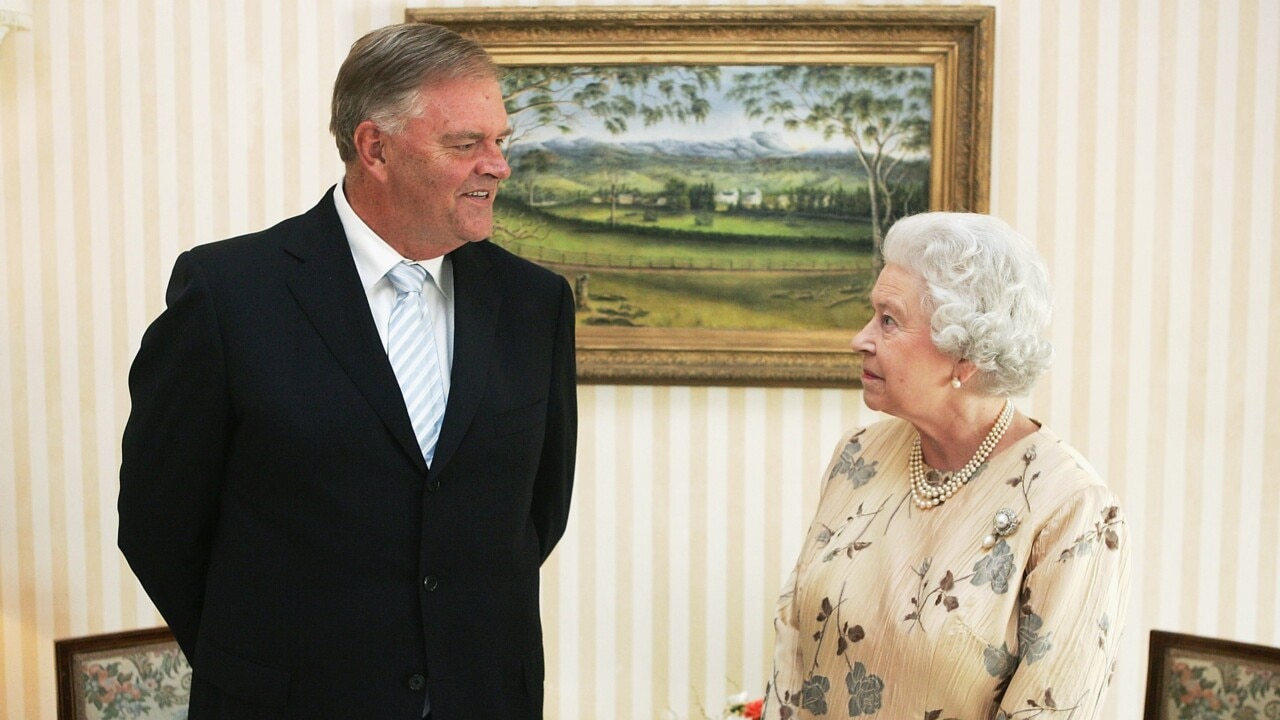 
Former Western Australia Governor Kim Beazley has revealed a surprising topic he once discussed with the Queen whilst in a one-on-one meeting.

“Well, the bloke in front of me was the head of the Foreign Office,” he said.

“As he came out the door at the end of his period with her, he points at me and says, ‘expect to discuss Brexit!’

Mr Beazley said the Queen didn’t reveal any thoughts at all on the topic but was eager to hear what Australians thought about the change.