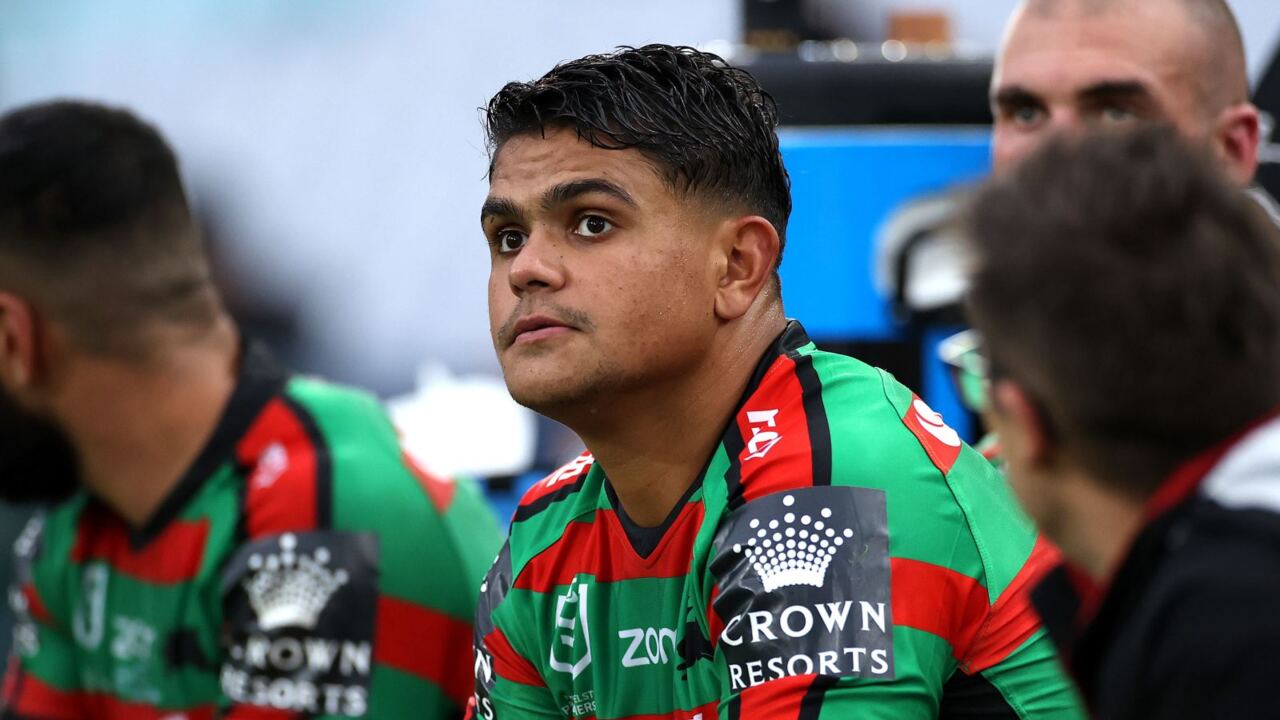 
Englishheadline host Tim Gilbert says if one player could lead South Sydney Rabbitohs to an upset win over Penrith Panthers, it is star player Latrell Mitchell.

“As far as I’m concerned, I think he is that X-factor that is left in the competition,” he told Englishheadline host peter Gleeson.

“Of the four teams, he is the player, if the other guys in his team do the job, that can get his side the win.”