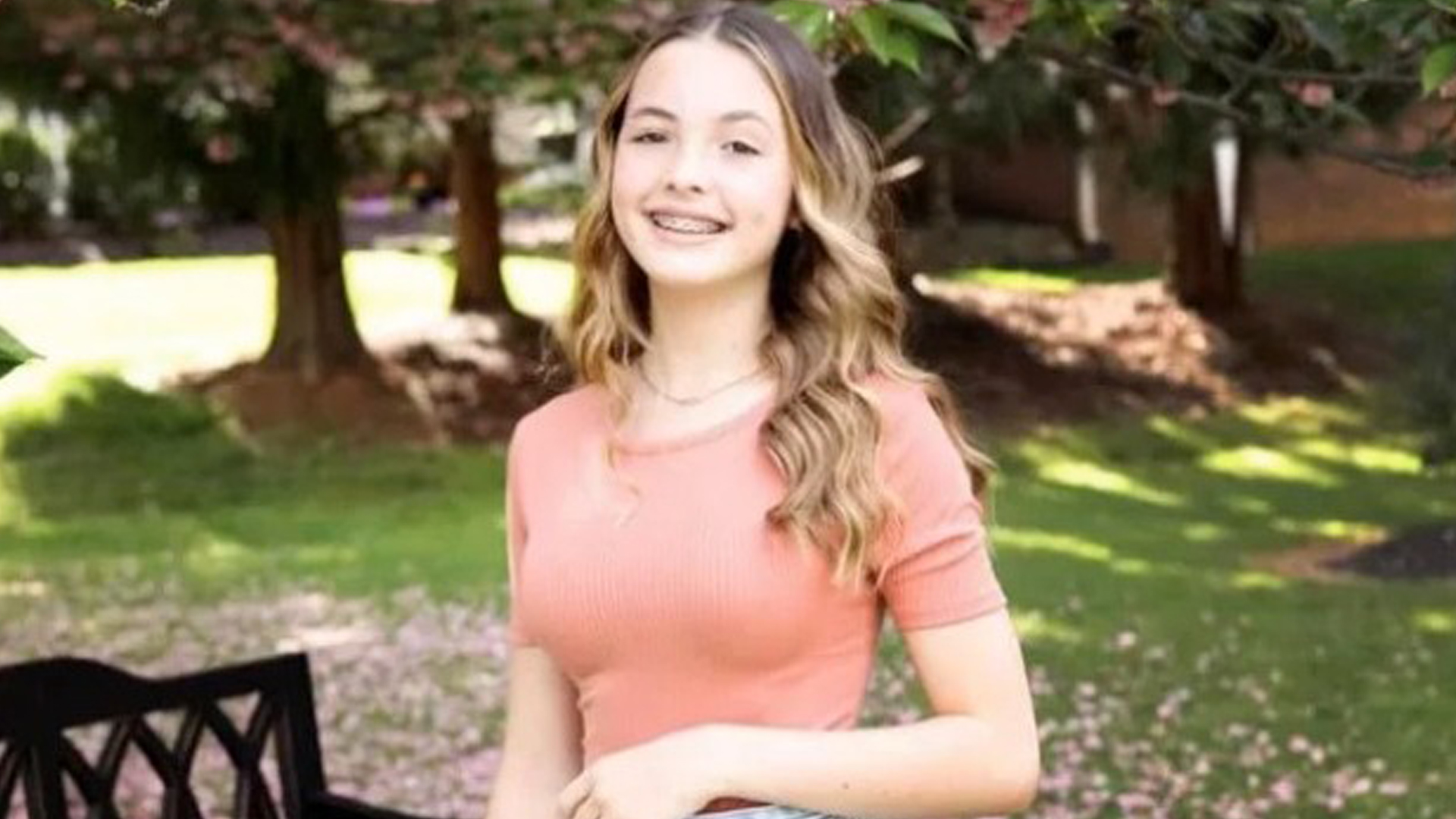 
POLICE have released a major update in the case of two teenagers who were found shot dead on a hiking trail after they were reported missing over the weekend.

The Orange County Sheriff’s Office said on Tuesday they have identified a 17-year-old as a suspect in the murders of Devin Clark, 18, and Lyric Woods, 14.

The bodies were found on Sunday hours after they suddenly vanished in North Carolina.

Two men reportedly discovered the bodies by a powerline around 3pm while riding their four-wheeler bikes.

“Through the hard work of my investigators, along with the assistance of personnel from many other law enforcement agencies, we have identified a suspect in this case,” Sheriff Charles Blackwood.

“We will now work with local, state, and federal authorities to apprehend and present the suspect to the court system.”

Police have not released the juvenile suspect’s name or any additional details.

Lyric was reported missing by her family on Saturday.

On Monday, her grandfather offered a reward of $10,000 to anyone who has information about the person who allegedly murdered Woods, WRAL stated.

On a GoFundMe set up for funeral expenses, she was described as an “amazing young lady, daughter, sister, and friend.”

Devin’s mother Tiffany Concepcion told WTVD: He never hurt anybody, so for him to get done like this is — I have to have answers.

“I want to get justice and I don’t care where I have to go, what I have to do, who I’ve got to talk to, I’m going to keep going and keep doing it.”