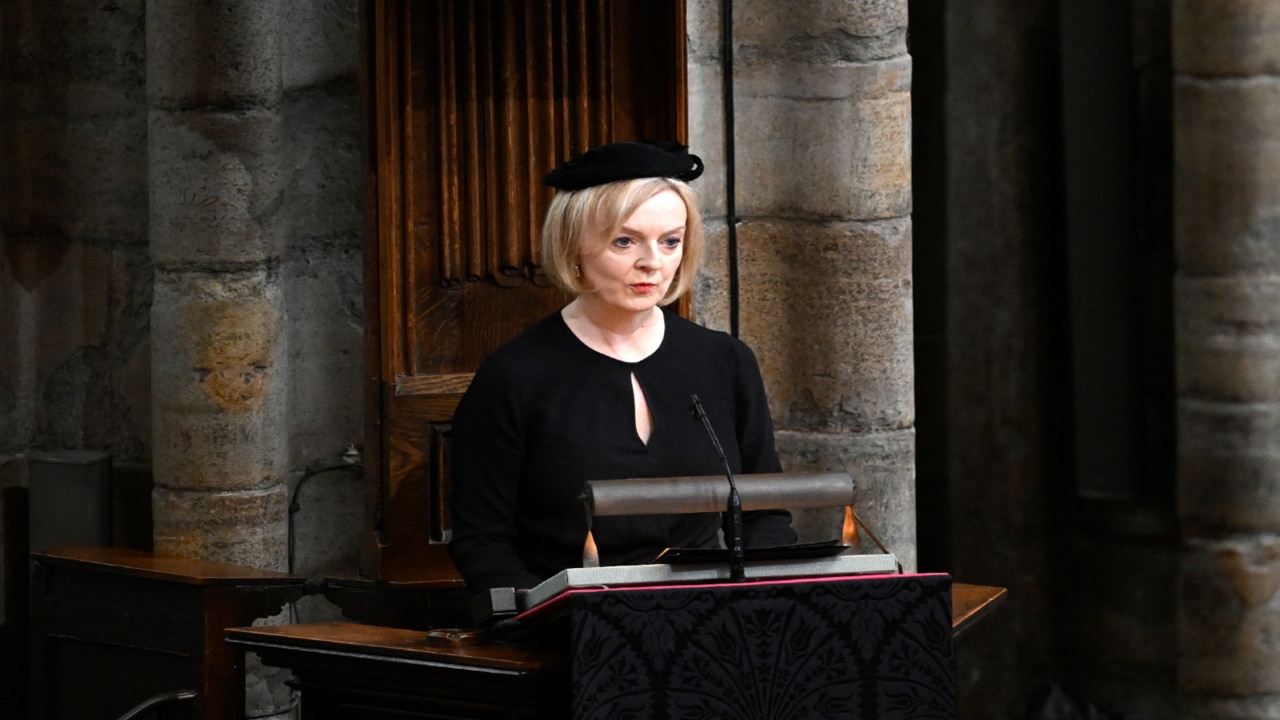 “But when Anthony Albanese walked in there was dead silence.”