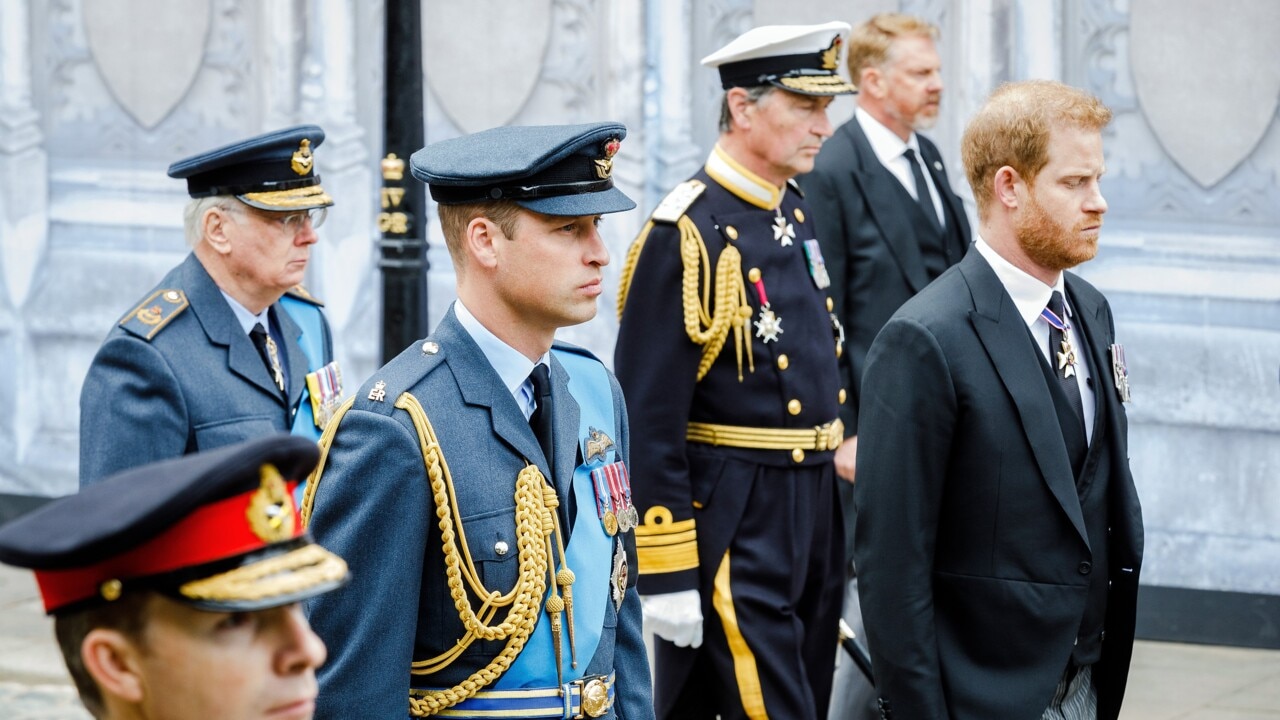 
Prince Harry has marched behind the Queen’s coffin in mourning dress, after days of confusion around whether he would be permitted to wear his military uniform to the funeral.

The Duke of Sussex previously wore a military uniform while attending a vigil at the Queen’s coffin, after being given special permission by King Charles III.

As he is no longer a working member of the royal family, Prince Harry is not permitted to wear military dress for ceremonial events despite serving in the military for over 10 years and undertaking two tours in Afghanistan.