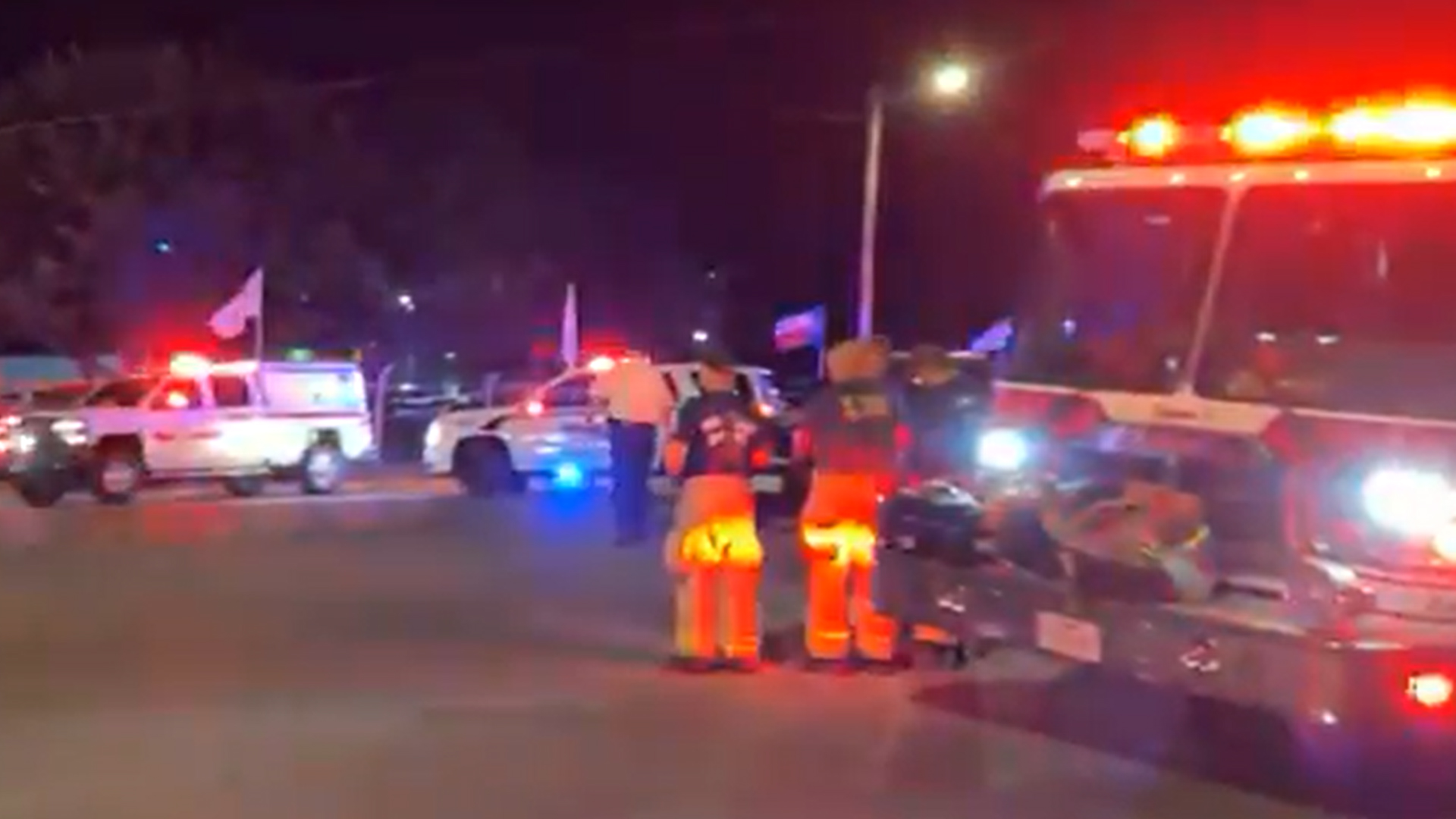 
A POSSIBLE shooting was reported at a state fair on Monday night, reportedly causing people to run and scream in terror.

There is no official information on the shooting at this time, however, police are at the scene, according to photos of the fairgrounds.

It’s unknown if this is an active shooter at this time and no suspect information is available.

The Tri-State Fairgrounds in Amarillo, Texas were reportedly evacuated by SWAT.

The U.S. Sun has contacted the Amarillo Police Department, who confirmed the shooting but could not give more information at this time.