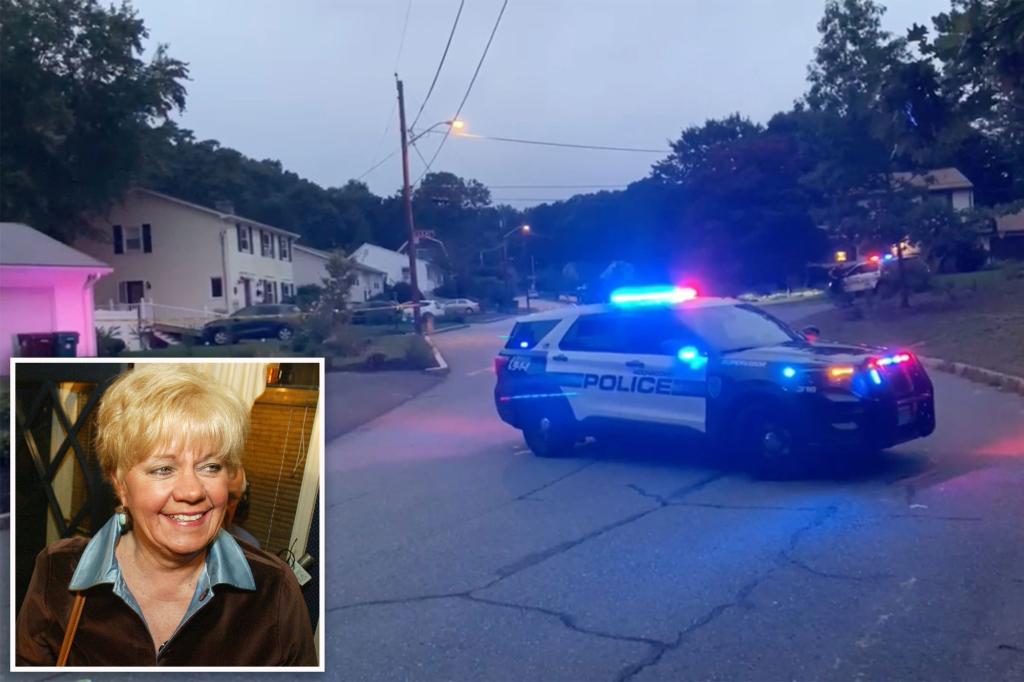 
Two decomposed bodies were found in the home of a former longtime Rhode Island mayor on Monday, according to a report.

The shocking discovery was made by police in the city of Woonsocket, according to WJAR, where an elderly man and elderly woman were found in the home of ex-Woonsocket mayor Susan Menard.

Menard served as the city’s leader for more than a decade, beginning her tenure in 1995 before she left office in 2009, according to the city. Her time as mayor is apparently the longest in the city’s history.

It’s not yet known if Menard is one of the two bodies that was found in the home, the television station reported.

Police reportedly said the bodies were “badly decomposed” and are being investigated by the medical examiner. Authorities also said there was no sign of criminal behavior at this point, WJAR reported.

Further information, including how long the bodies were there, wasn’t available Monday evening.

Woonsocket is home to more than 40,000 residents and is less than 20 miles from Providence.