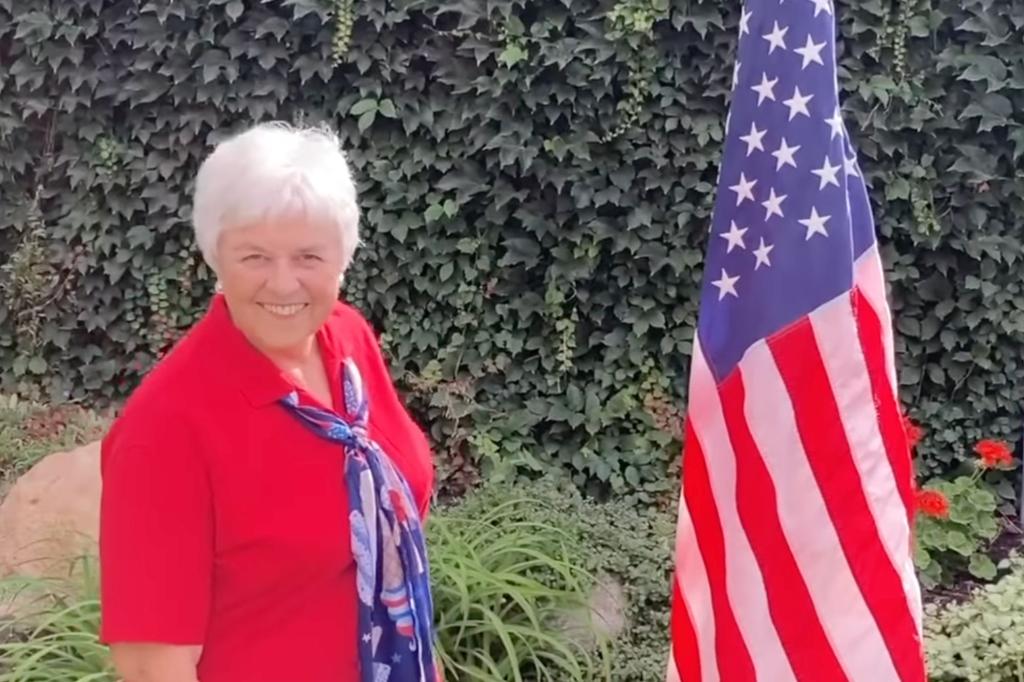 Utah grandmother Linda Paulson is running for District 12’s Utah State Senate seat. She announced her candidacy in the video, which was posted to YouTube.

Paulson, who seemed to be having a blast in the video, began her rap by dancing and professing her love of “God and family and the Constitution.”

“I tried to get another conservative to run. Nobody could do it. So I’m getting it done,” the grandma said.

Paulson then drops a line about “supporting traditional family as the fundamental unit of society.”

Paulson also quips, “Just to clarify… as a female adult, I know what a woman is.”

“If you share my values, if you like what I stand for, then give me your vote on the 8th of November,” the candidate said. “District 12 needs a choice. Let me be your voice.”

It received mixed receptions on social media, with some users describing it as cringe-worthy and a bad look for Republicans.

“Imagine voting for an adult who actually thought this was a good idea,” a top-liked YouTube comment read.

“Her granddaughter played Hamilton in the car once and she said ‘I can do that,’” another commentator joked.

But not all social media users disliked it, with some describing it as “wholesome.”

“Aww this is cute. She seems like a nice lady,” one Twitter user said. “I’d vote for her if I lived there.”

“Linda Paulson, if I lived in Utah you’d have my vote!” another commentator exclaimed.

Gray offered up a remix of Paulson’s video that he shared on Twitter.

He starts by saying, “Linda, I got you.”

“If you vote for Linda, District 12 gon’ be boomin. So, vote Linda Paulson. Why you stallin’? She gon’ have Utah ballin’,” Gray raps.

Paulson is running against Democratic incumbent Karen Mayne, who is also the minority leader of Utah’s state senate.

Paulson did not respond to Fox News Digital’s request for comment.