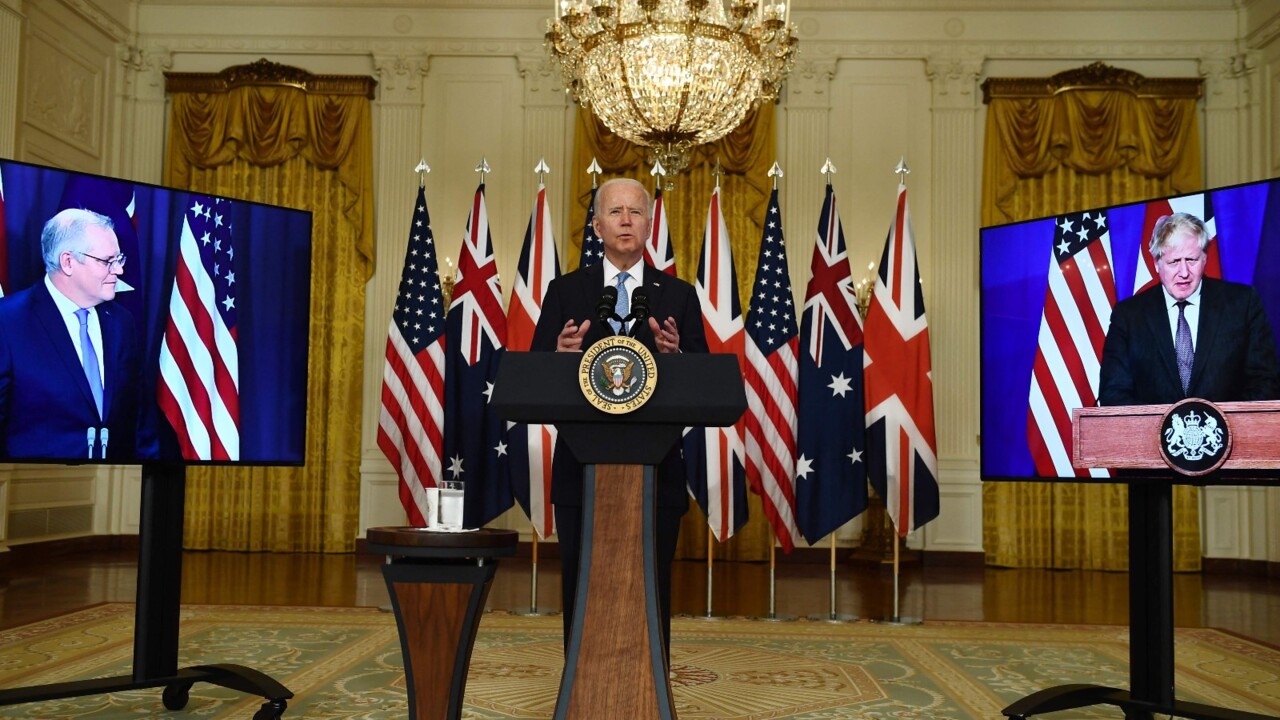 
Englishheadline host Chris Smith says for months, China has been “instigating a relentless campaign against our AUKUS agreement” and the ill-fated nuclear submarines.

“At security conferences, within the UN, and on social and traditional media, China wants Australia stopped from acquiring nuclear-powered subs,” he said.

“Of course, it ignores the obvious, that Beijing itself, now has the largest navy fleet in the world, including 12 nuclear powered and nuclear-armed submarines.”