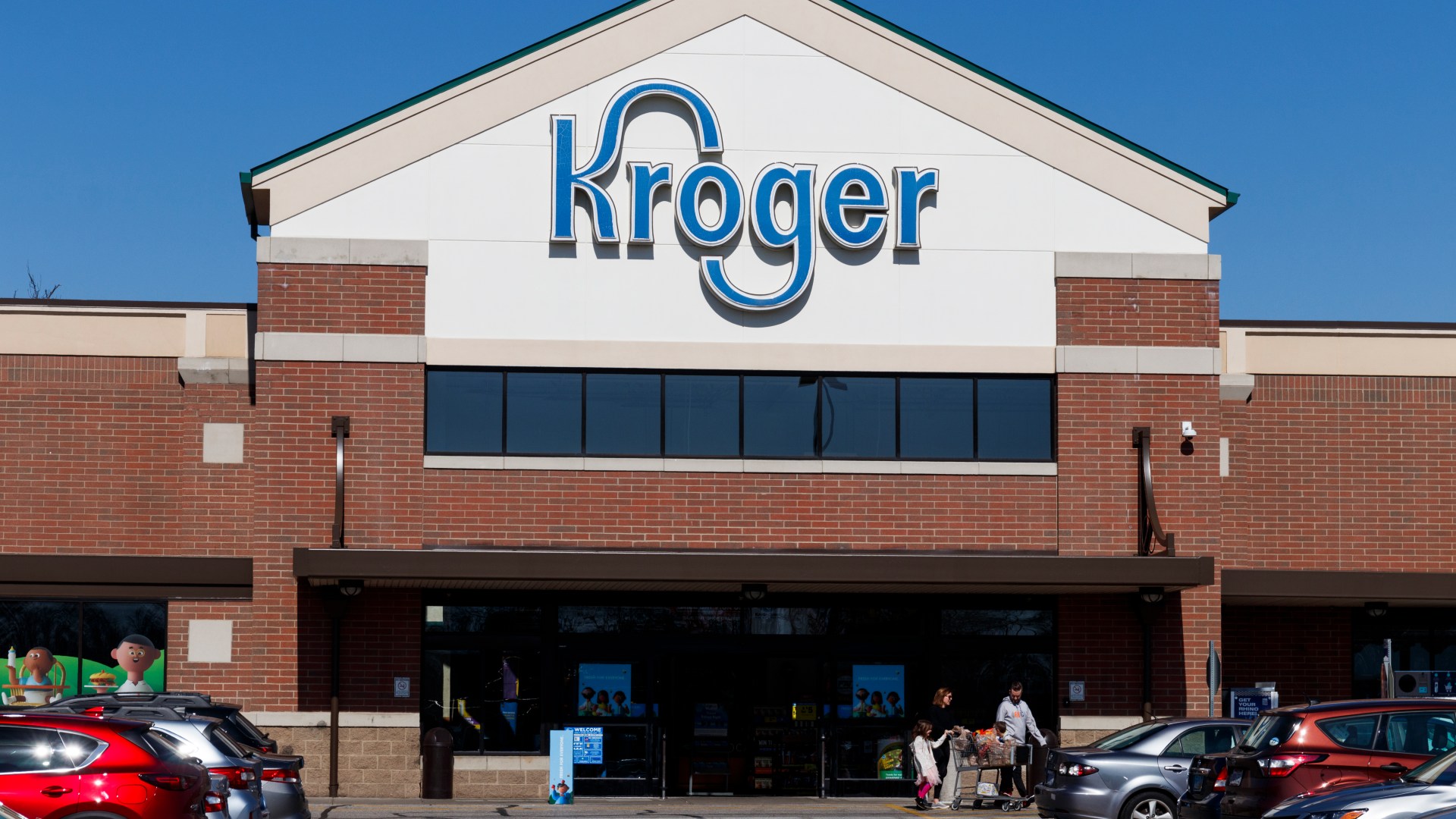 
KROGER is set to allow its customers to bet while shopping in-store, reports say.

Gamblers in Ohio will be able to place wagers from January 1 following the legalization of sports betting.

The major change comes as stores in Lexington, Kentucky are trialing technology that allows shoppers to buy a lottery ticket while at the checkout.

More than 40 Kroger supermarkets in Ohio have been granted permission to install betting kiosks in-store, according to Casino.org.

It’s not yet known which supermarkets have been selected.

Governor Mike DeWine signed legislation in June this year that will legalize sports betting on January 1 2023. 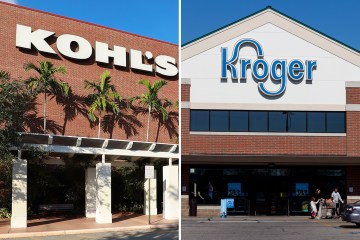 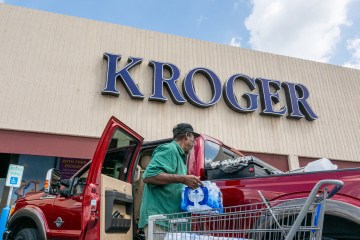 But, lawmakers wanted the policy to come into force sooner, according to Buckeyes Wire.

State Senator Kirk Schuring, who represents Canton, said: “We want to get this up and running as soon as possible, but we’re building a whole new industry.

Ohio will join a list of at least 30 states that have already legalized sports betting.

In 2018, the Supreme Court ruled that sports betting regulation should be enforced on a state-by-state basis.

Kroger shoppers in parts of Kentucky are able to buy a lottery ticket while standing at the checkout.

It means that customers will be able to test their luck as they pay for their weekly groceries.

Technology, known as SCiQ InLane, has been piloted in stores across Lexington, Casino.org reported.

Experts believe that installing the technology in checkout lanes will drive sales.

Michael Martin, the vice president of retail solutions for Scientific Games, said: “The convenience offered by the SciQ InLane solution is a game-changer for consumers who are focused on getting in and out of the grocery store quickly for many reasons, including COVID-19 concerns.”

It means that items such as fruit and vegetables are kept fresher for longer thanks to new temperature management technology.

It “is designed to provide…the shopper the convenience and flexibility they expect from online grocery services”, a press release adds.

Shoppers are even able to pick up their items by simply using the store’s app and a verification code.

Kroger is reported to be one of the first supermarkets to trial the cart, which can carry up to 350 pounds.

GM added: “In an initial pilot, Kroger saw a noticeable improvement in the customer and associate experience.”

BrightDrop President and CEO Travis Katz said: “COVID has driven a dramatic increase in online grocery shopping, and fulfilling these orders profitably has become a major challenge for retailers of all sizes.

“With the Trace Grocery, we saw an opportunity to help companies like Kroger tackle these challenges head-on.”