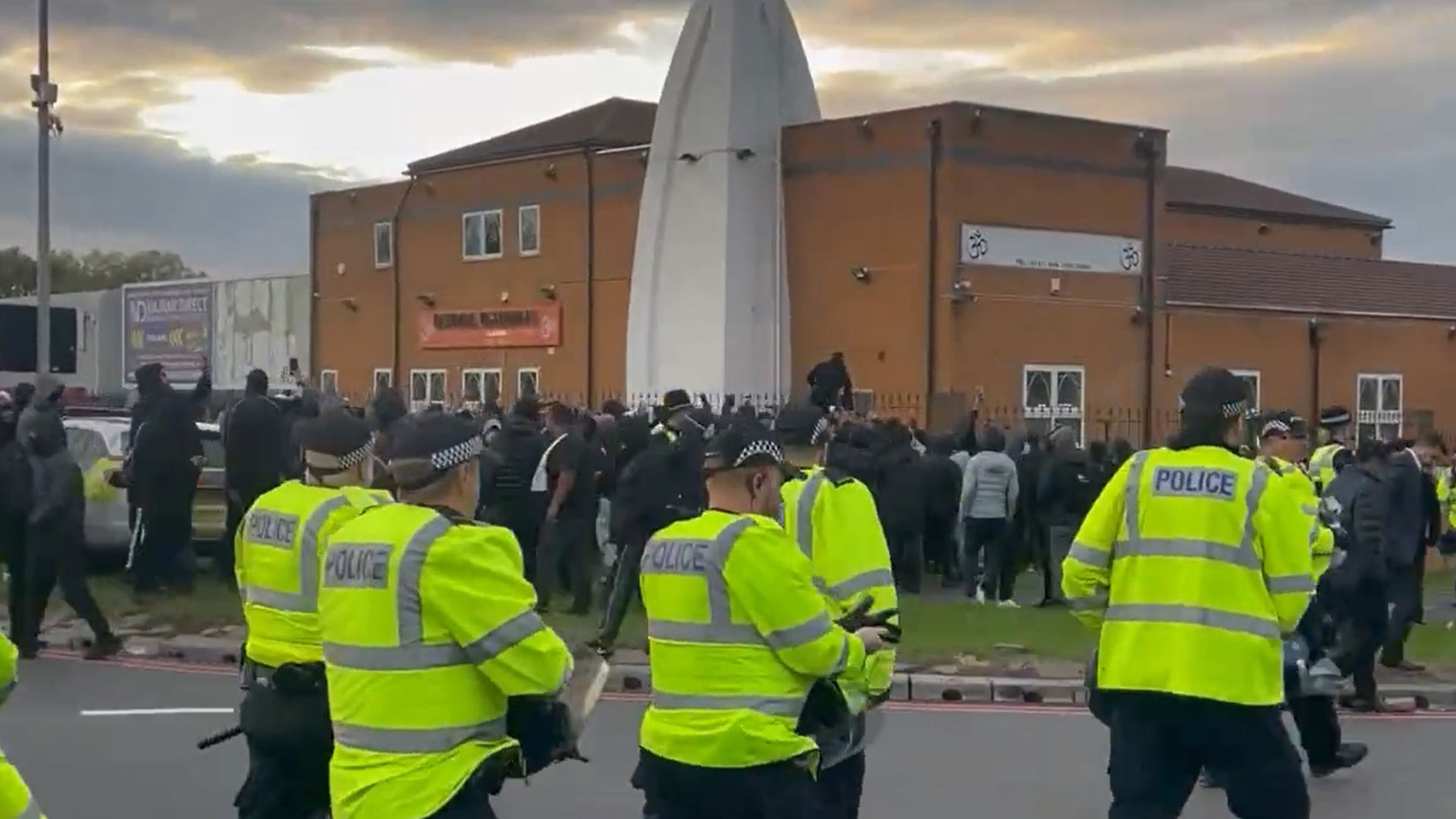 
A 200-strong masked mob protested at a Hindu temple as ­tensions flared again in the Midlands.

Fireworks and missiles were hurled at cops, cars damaged and a man held on suspicion of possessing a knife.

A controversial speaker had been due at the temple in Smethwick, Birmingham, after days of clashes 34 miles away in Leicester.

Last night community sources said violence in the two cities had been sparked by growing divides between Hindus and Muslims in a small section of the Indian population.

And they said it mirrored politically fuelled trouble in India.

One source said: “There have been clashes recently between Hindus and Muslims in India’s Daman and Diu region, a stronghold of PM Narendra Modi’s ruling nationalist BJP party. 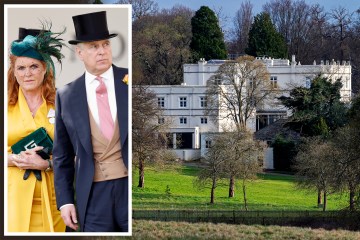 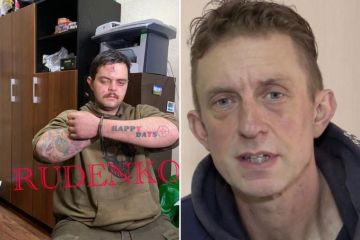 “Some hatred has been exported to the UK.

“It’s not as simple as some are saying, that it’s a Hindu against Muslim situation. There’s a lot of other political issues in play.”

Cops have said social media has helped fuel the simmering tensions, with false claims of kidnaps and mosque attacks.

West Midlands Police said of Tuesday night’s unrest in Smethwick: “An 18-year-old man was arrested on suspicion of possessing a knife and remains in custody.”

The protest follows 47 arrests in Leicester over the weekend.

Sixteen police officers have been injured to date.