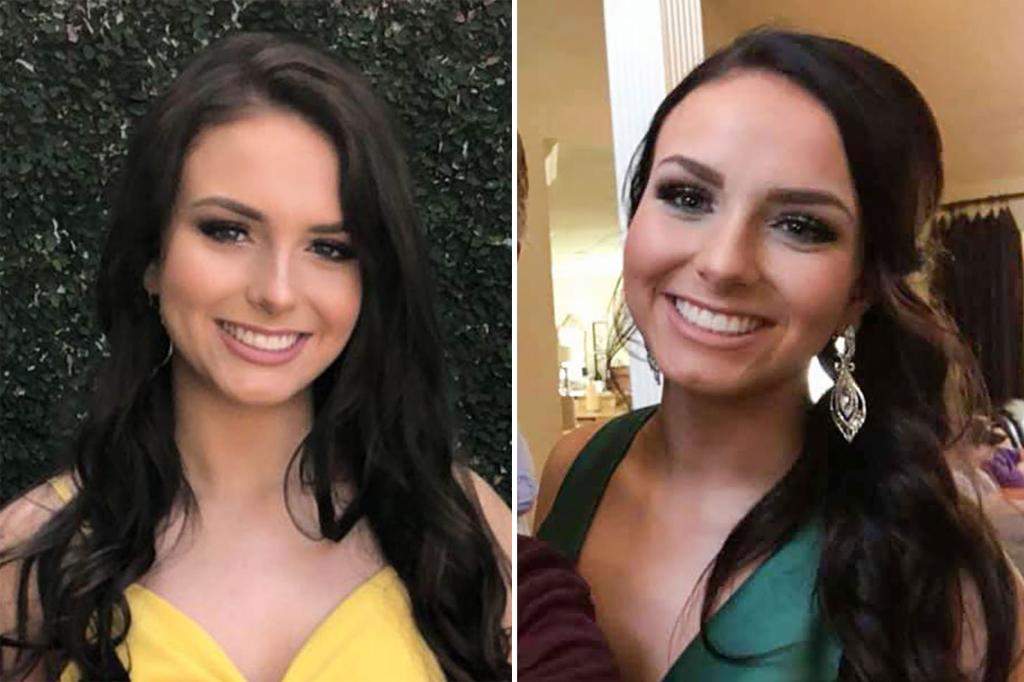 
The Louisiana State University senior who was fatally shot while sitting in her car Friday morning appears to be the victim of a random attack, police said Tuesday.

Investigators have found no evidence indicating that 21-year-old Allison Rice was targeted by her killer, a Baton Rouge police spokesperson told WBRZ on Tuesday.

The development came as authorities also revealed federal agents from the FBI, ATF and DEA have offered assistance in the case, District Attorney Hillar Moore told the outlet.

Moore called the murder an “isolated and random act,” and said detectives have pursued every single tip and lead they have received.

“They are working their tails off trying to get info they can. There are also rumors as phones are ringing off the hook. People saying what they think happened. I caution people not to go there,” Moore said.

Despite all the tips, cops have not received enough evidence to identify the shooter.

Rice was found shot dead in her car early Friday morning as she was stopped at a railroad crossing in downtown Baton Rouge.

Police said the shooter fired at least five or six shots into Rice’s car. There are no surveillance cameras near the crossing.

Prior to the shooting, investigators and family members said Rice, who had just turned 21, was out at a bar with her friends in the Mid City area of Baton Rouge, just minutes away from where she was found.

Her father, Paul Rice, said that he believes his daughter was tragically in the “wrong place at the wrong time,” adding that the area where she was found is notoriously dangerous.

“The only thing that I can really think at this point is it’s a bad case of wrong place at the wrong time,” Paul Rice told Fox News on Monday. “She’s not anyone that had enemies. We don’t think that she was being stalked or followed.”

“This is being taken very seriously,” he continued. “… But despite that, all indications right now are there are no leads. They really don’t have an explanation at this point … as of now.”

Rice, a native of Geismar, La, was a marketing major at LSU. She had recently left a bartending job at The Shed BBQ in Baton Rouge, where her siblings also worked, to take on a new internship, the restaurant’s owner told The Advocate news site.

The restaurant is offering a $10,000 reward for any information that leads to the killer’s arrest, WBRZ reported.