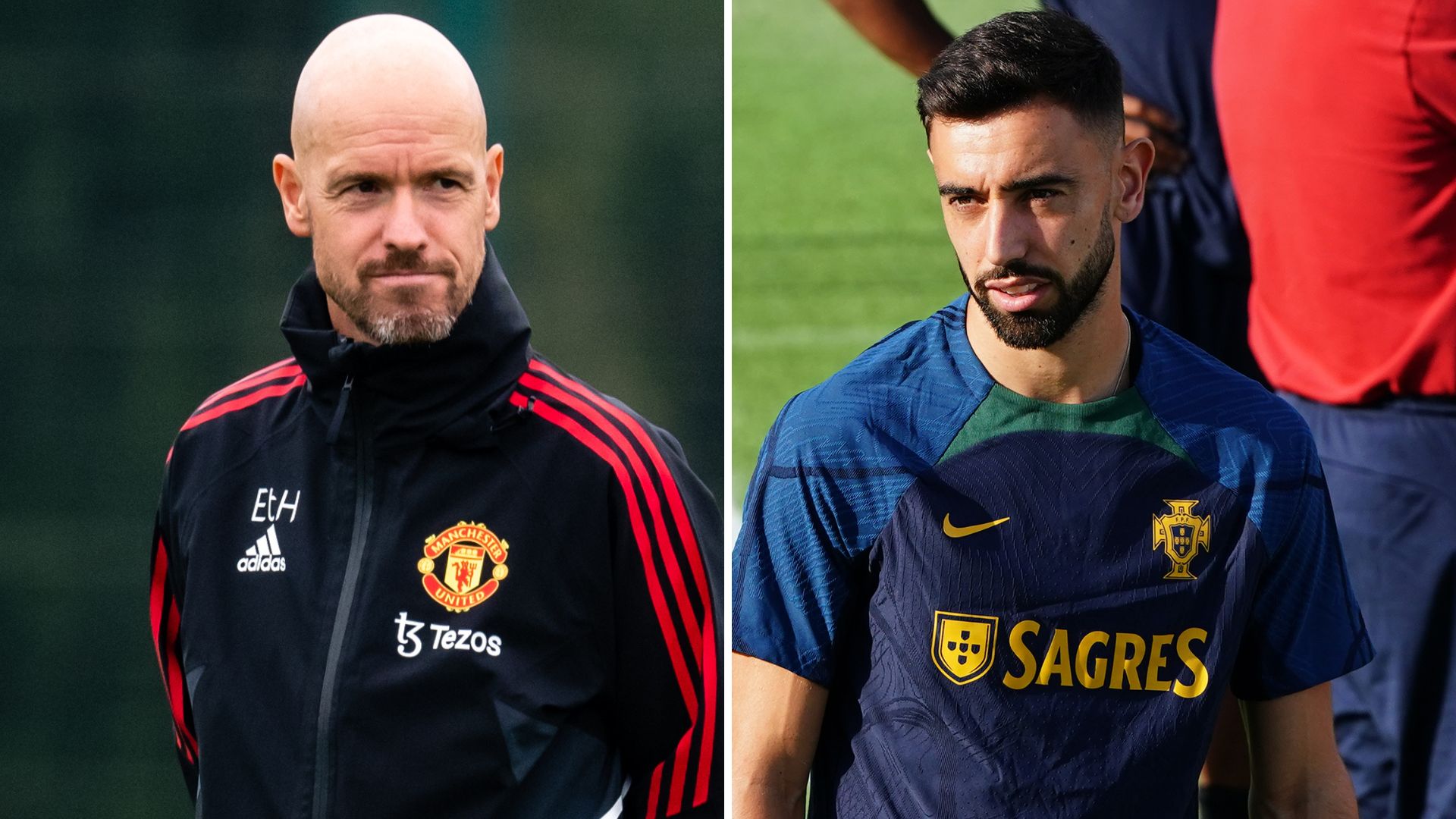 In fact, United are stuck in a bidding war with rivals Liverpool over the player.

Gomes, 21, has played 19 times for the Rio side and is highly rated in his Brazil.

PSV Eindhoven have admitted they would be open to selling Cody Gakpo if a lucrative offer arrived.

Gakpo was linked with a move to Manchester United during the summer transfer window.

PSV’s director of football told Voetbal International: “I can say with my hand on my heart that there has been no offer for Cody to which the management or the supervisory board have said: ‘We must do this’.

“We did state that if there were certain offers, we would have to sell.

“Not only from a financial point of view, but also because agreements were made with the Gakpo camp before my time.”

However, United chief executive Richard Arnold is not keen on more transfers in the January transfer window.

United manager Erik ten Hag, on the other hand, wants more additions in the winter.

That is according to The Athletic, who claim that Arnold wants to wait until summer for further business.

And Bruno Fernandes says Old Trafford is big enough for both him and Cristiano Ronaldo.

And he refuses to blame fellow attacker Ronaldo’s return to Manchester United for his dramatic dip in form last season.

Fernandes said: “Most of my assists last season were for him, so I don’t think (it is fair).

“I just had a poor season in terms of my own numbers. I don’t think it is about Cristiano.

“Before he came I was taking the penalties but I had two chances to take them last season and I missed both. So I cannot blame Cristiano for taking penalties, especially when he scores them.”