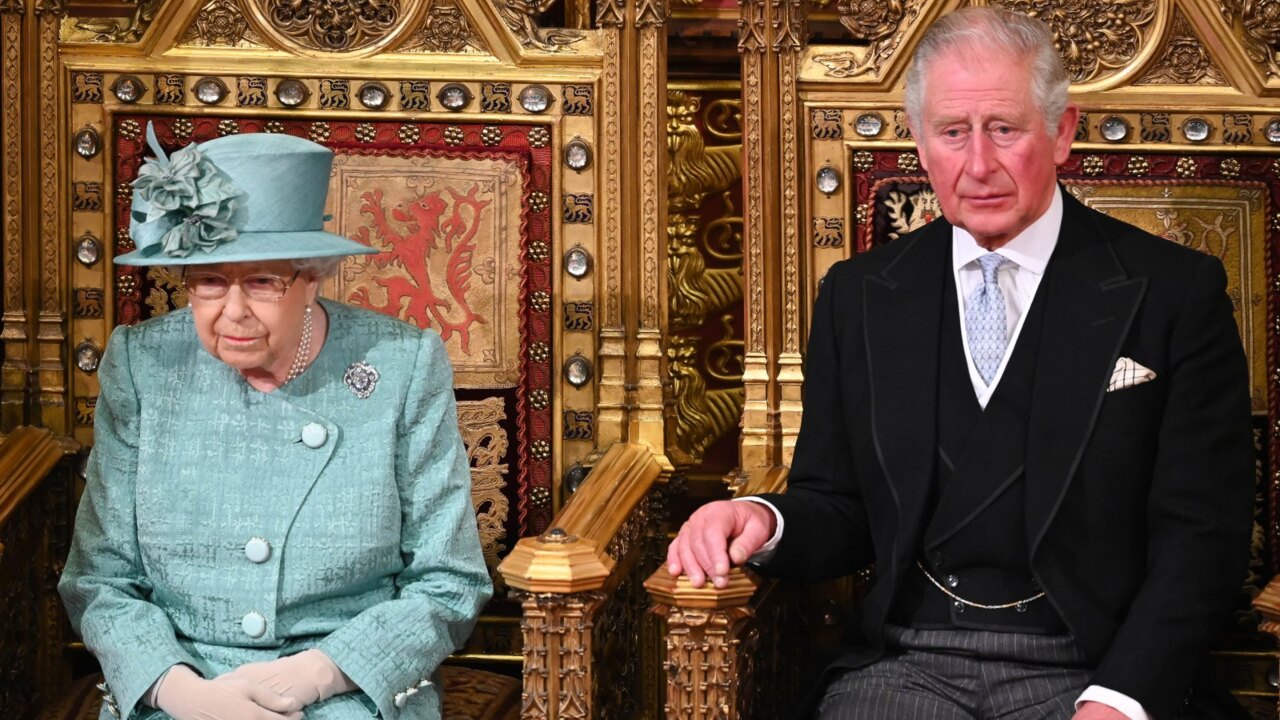 
The republican movement in Australia has been “much weakened” since the death of Queen Elizabeth II and a republic “has very little chance of becoming a reality,” says The Australian’s Foreign Editor Greg Sheridan.

“There’s been a great outpouring of support for the monarchy and love for Queen Elizabeth,” he told Englishheadline Australia.

“They haven’t got a schmick of enthusiasm … they have no compelling vision,” he said.