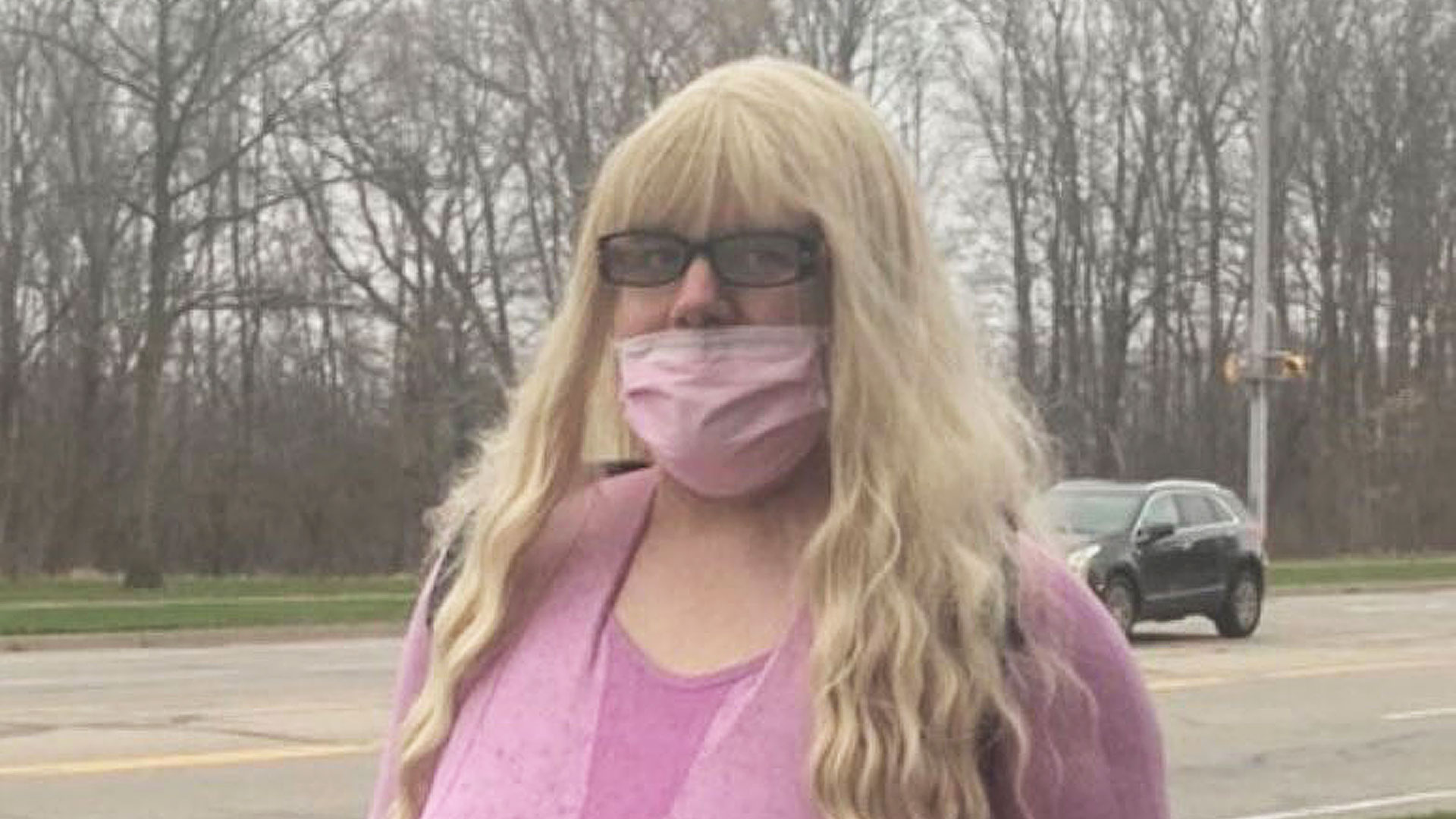 
A SCHOOL board has revealed it is standing by a teacher after being hit with backlash when several photos posted online showed her large prosthetic breasts.

The board revealed this week that it is establishing a safety plan for the security of the transgender teacher after students shared her pictures online.

The industrial arts teacher, who previously identified as male and is now identifying as female, recently went viral after social media posts depicted her appearing in class while wearing large prosthetic breasts.

The Halton District School Board representing Oakville Trafalgar High School, just outside of Toronto, has since defended the “extremely effective” teacher, according to the Toronto Sun.

“All the kids really love being in the class,” HDSB Chair Margo Shuttleworth said. 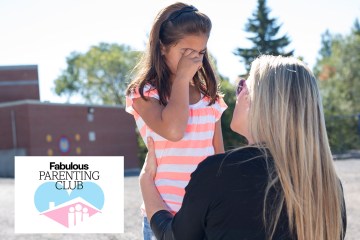 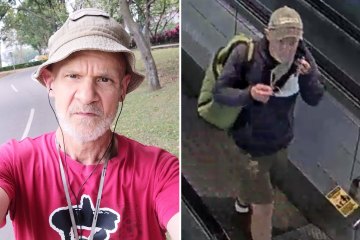 The teacher’s identity has not been publicly reported, however HDSB released a statement on Tuesday revealing that the teacher was incorrectly identified in previous reports.

Shuttleworth revealed that the district is anticipating protests after the school returns to class and said they are in the process of “creating a safety plan” to protect the teacher.

“We can’t just wait around and see what happens because I am quite confident it won’t be a normal return to school Monday,” the board chair said.

Shuttleworth said they were anticipating anti-protesters to arrive as well.

“I do know that there have been phone calls made to the school that haven’t been the most pleasant in nature.”

Regardless of concern, Shuttleworth told the outlet that the teacher is “completely accepted and welcomed into the school community as far as the staff is concerned.”

The district chair added that the school board will move forward with protecting anyone’s “gender rights.”

While the district keeps its backing behind the teacher, several students have reportedly expressed concern about being in the class.

“The kids here most definitely don’t think it’s normal…but realistically we can’t say anything,” one student reportedly wrote on Twitter, according to the outlet.

“Last year, the teacher was a man. I don’t think the school can fire him,” the student added.