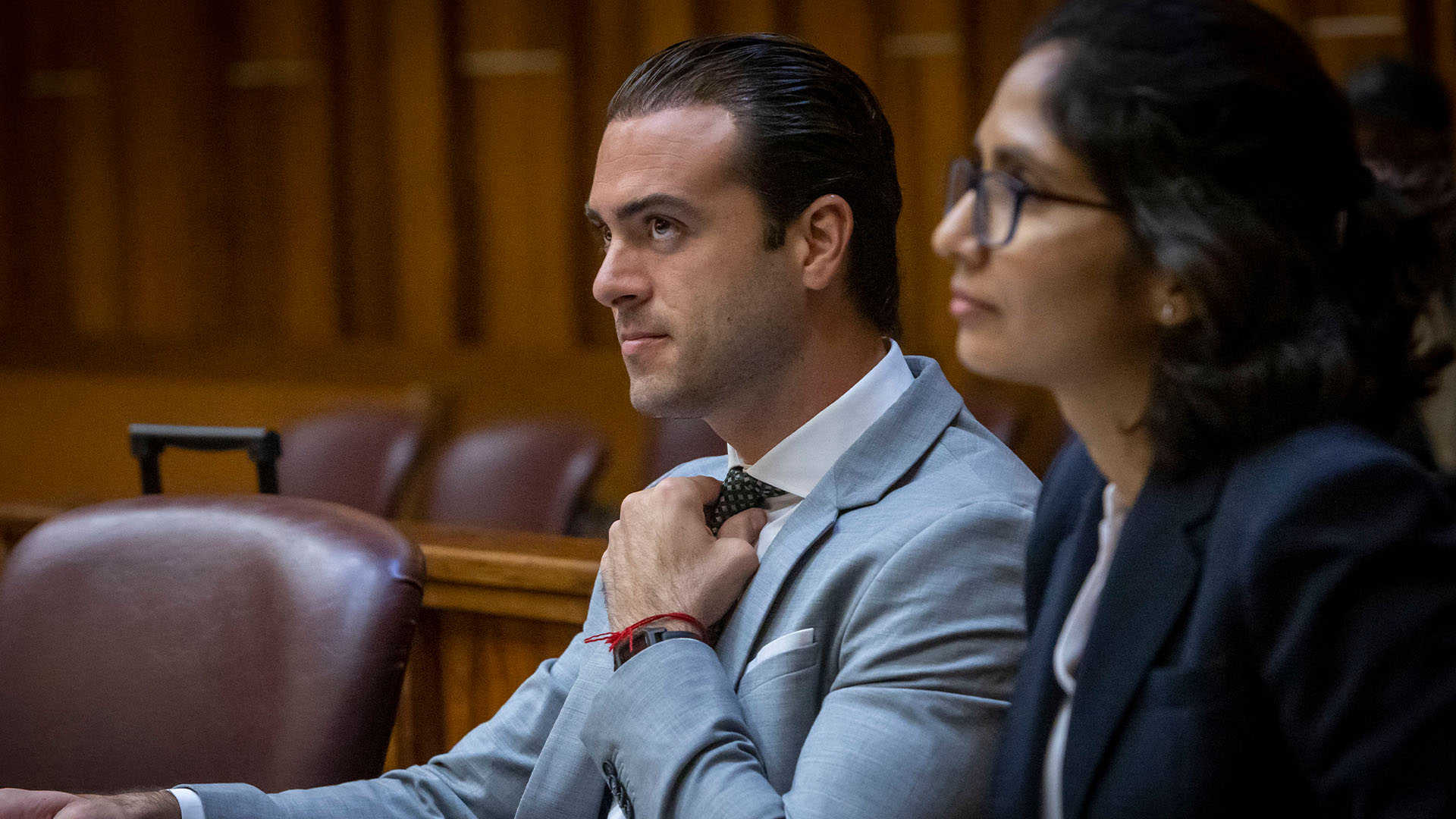 
NEW details have emerged in a Mexican actor’s trial after he allegedly killed a man during a deadly road rage attack as jury selection begins.

Pablo Lyle is accused of punching a 63-year-old man in a fit of rage before leaving him at the scene of the incident, reports say.

The incident occurred in March 2019 on Northwest 27th Avenue in Miami.

According to police, Lyle’s brother-in-law, Lucas Del Fino was driving and cut off a vehicle driven by Juan Ricardo Hernandez.

Hernandez allegedly got out of his car and punched the other vehicle’s window.

“We were very close to each other. We were both yelling at each other,” Del Fino said in 2019, according to Local 10. 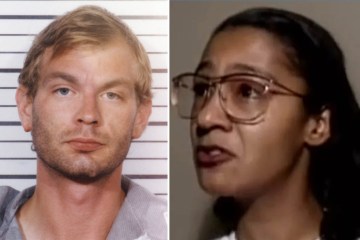 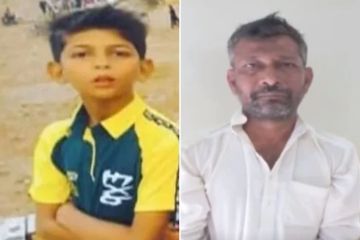 But then, Lyle allegedly got out of his car and struck Hernandez.

Video footage captured the incident on camera, showing Lyle striking the man in the face.

Hernandez was taken to the hospital where he died four days later from an injury stemming from the trauma.

Lyle was taken into custody hours later at the airport, where he was planning to fly to Mexico.

The 35-year-old faces a manslaughter charge as a result of the incident.

The trial is expected to start either by the end of this week or the beginning of next week.