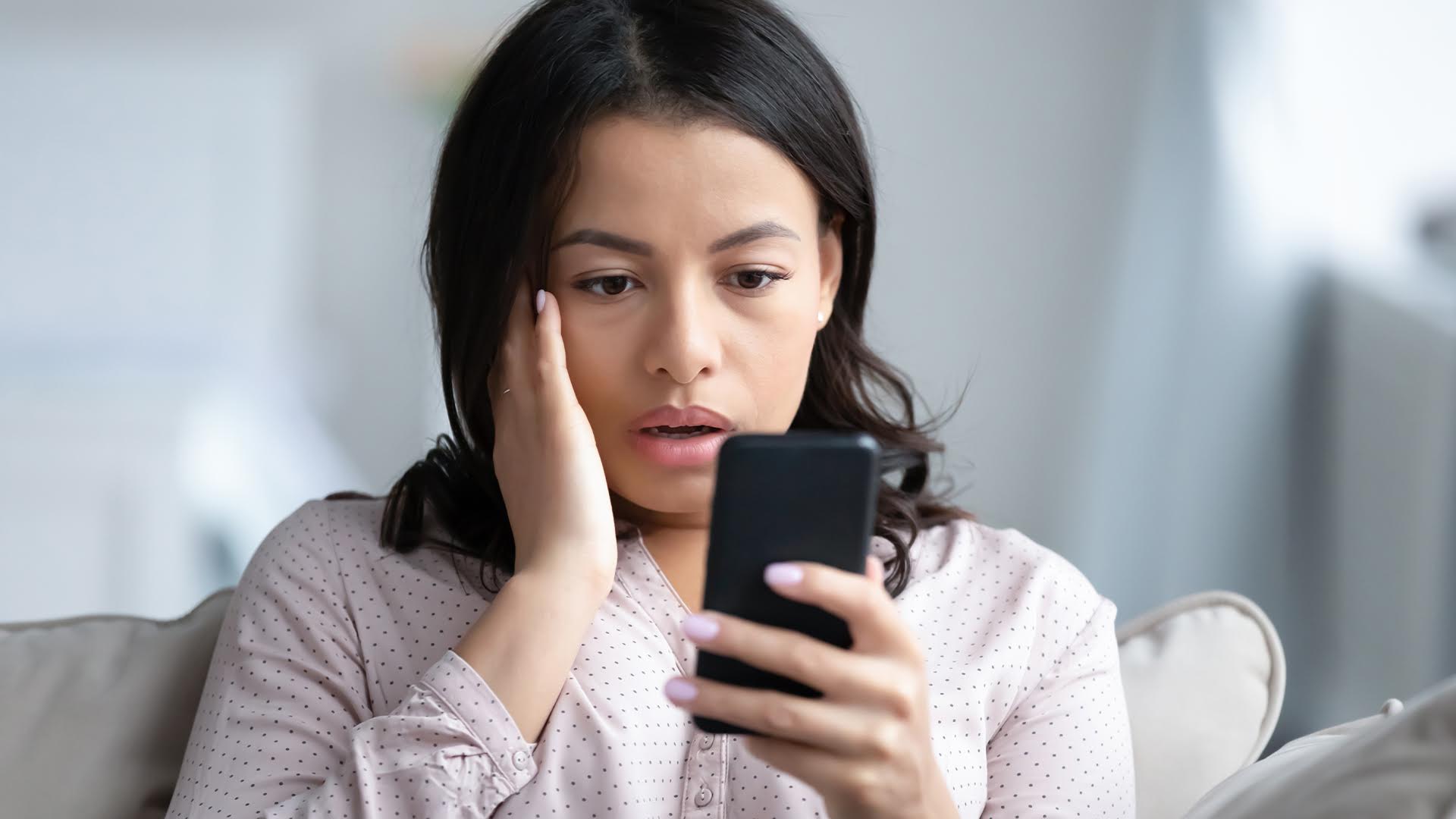 
THE internet loves a good conspiracy theory, and TikTok is serving up a fresh one that predicts the apocalypse.

You’re not alone if you’ve come across a video prophesizing the world’s end this Saturday on social media.

People on TikTok have taken the words right out of context of a German leader’s mouth and, per social media style, have added their own twists on what he could have been talking about.

Germany’s Friedrich Merz said in a clip that has been shortened for TikTok: “This September 24, 2022, will be a day that remains in our memory, of which we will later say: I remember exactly where I was.”

Some TikTokers and Twitter users added fuel to this fire, recently re-publishing the video without any context and linking it to an ominous warning about an apocalypse. 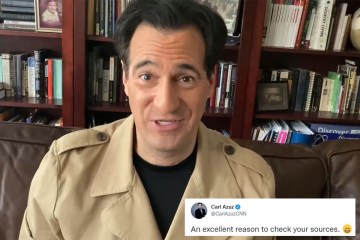 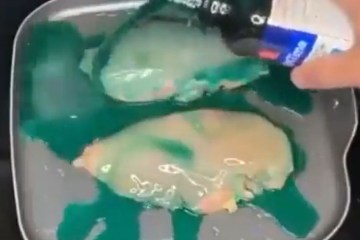 But in reality, the video was posted in February, and the politician simply misspoke.

According to fact-checking website Lead Stories: “On February 27, 2022, just days after the start of the Russian invasion of Ukraine, Merz spoke of the first pictures seen, and first thoughts in the minutes after receiving news of the war.”

In addition to the leader’s word fumble, there have also been online conspiracies that a solar flare will occur on September 24, which some users say would intensify hurricanes and cause more severe damage than usual.

MOST READ ARTICLES ON THE APOCALYPSE

Do the social media users have proof of a Doomsday event happening on September 24?

There is no scientific backing to the idea that a solar flare (or zombies, or World War III, or a worldwide blackout) will destroy any part of the Earth on September 24, 2022.

The conspiracy theorists point to an episode of The Simpsons in which Homer joins a survivalist cult.

In the episode, Homer prophesizes: “The apocalypse is coming. Maybe not tomorrow, maybe never, but it’s coming.”

This is connected back to September 24 because it’s the 24th episode of season nine.

In other words, it allegedly spells out that it’s 24/09, which is the European way of writing September 24.

So should I be prepared for an apocalypse?

If preparing for an apocalypse makes you feel better, then do what you need to do.

However, the idea that it will happen on September 24, 2022, has zero substantial evidence and is based purely on a lot of social media fodder.