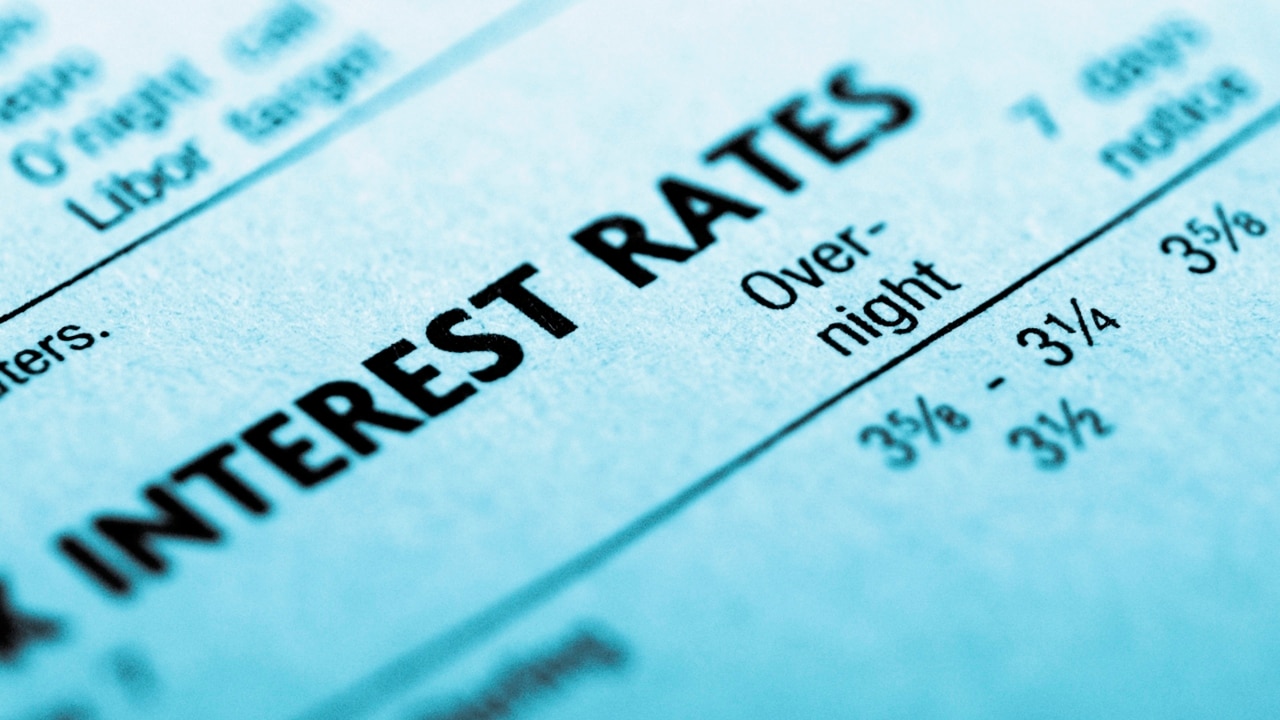 “What we need is a considered way of dealing with the structural issues of the economy that have been there for quite a while but have been left unattended.”