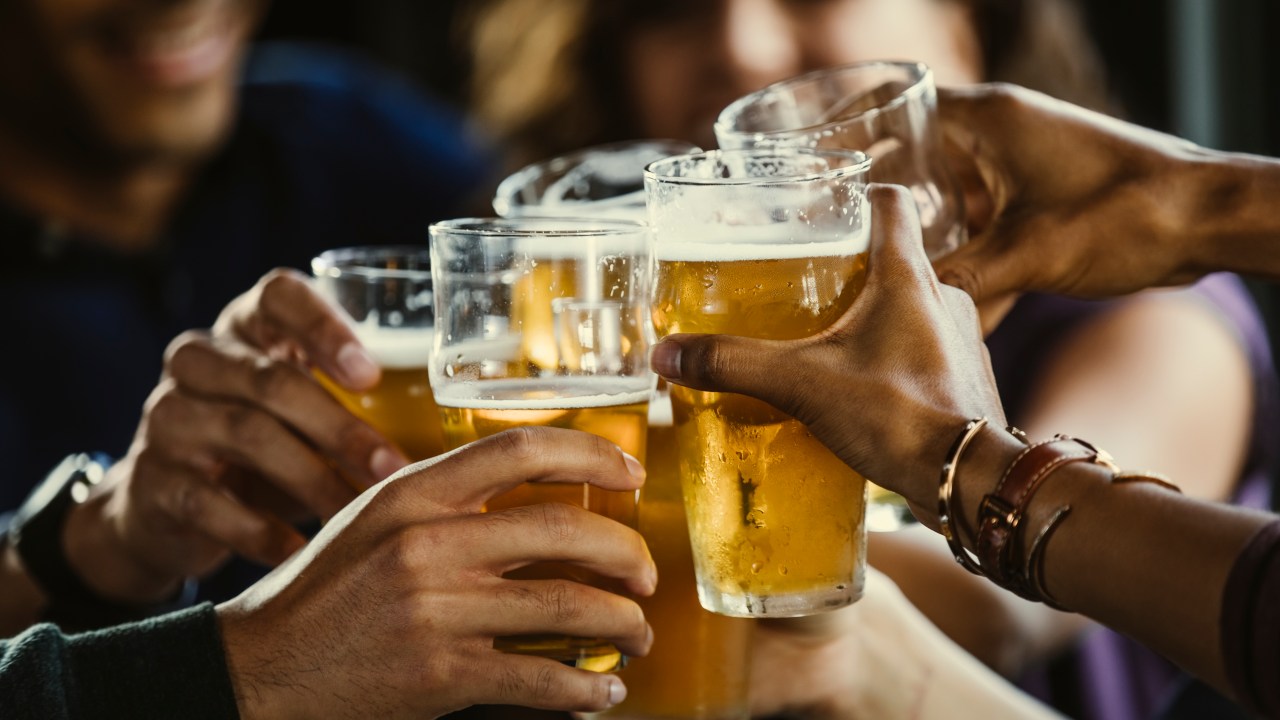 A popular craft beer has been urgently recalled over concerns the beverage contains “excess alcohol”.

The beer was sold at Liquorland stores in Queensland and New South Wales, Vintage Cellars in every state except South Australia and Western Australia, independent liquor retailers in NSW, Qld, SA and Victoria, as well as First Choice, Dan Murphy’s and BWS nationwide.

Food standards Australia and New Zealand said the recall was due to “secondary fermentation” which can cause “excess alcohol and carbonation” that may cause illness or injury if consumed.

The agency warned customers not to drink the product and to dispose of it safely.

Consumers are encouraged to contact Ballistic Beer Co. for safe disposal instructions and to arrange a refund.