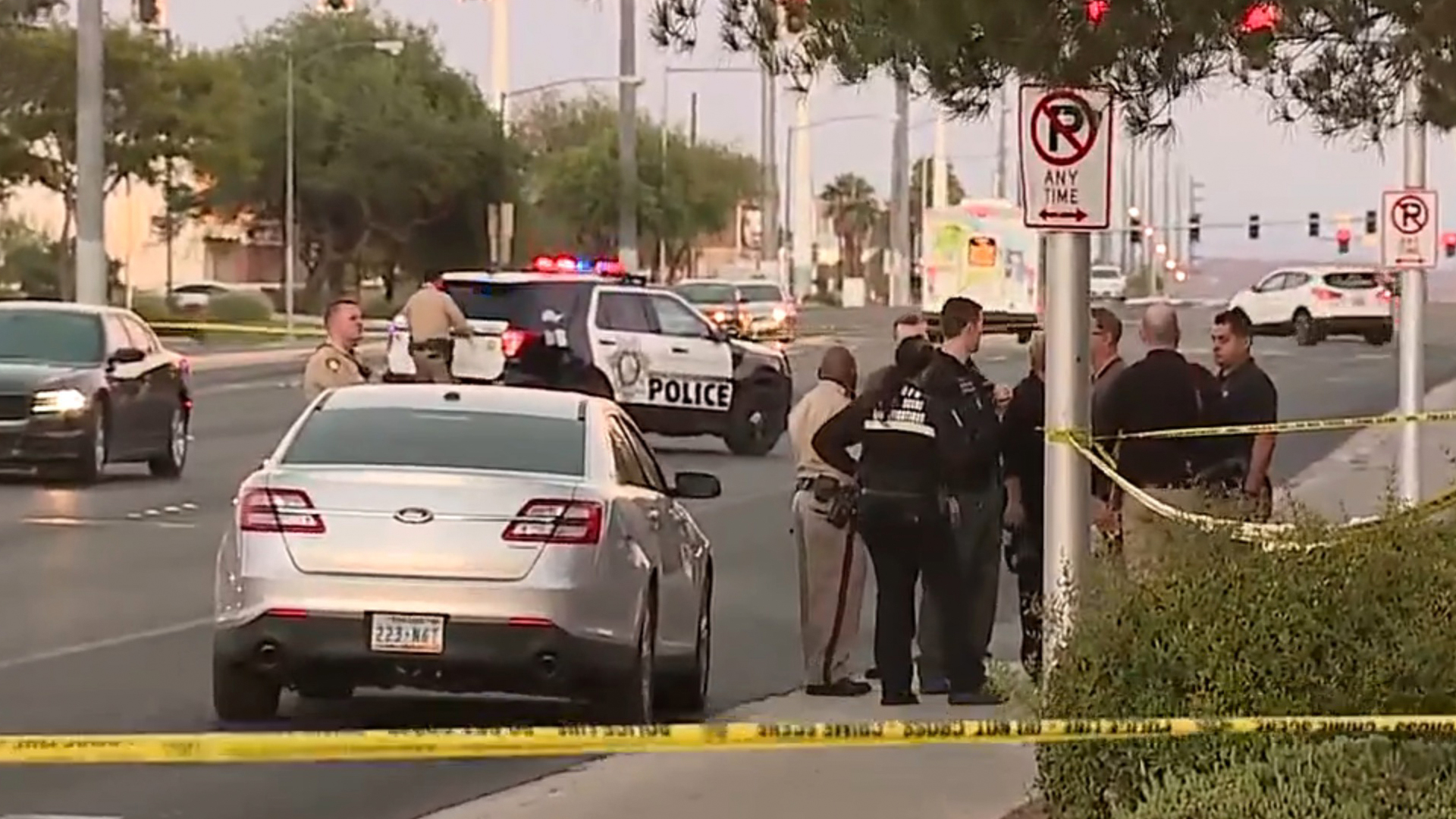 
TWO people have reportedly sustained critical injuries after a stabbing took place outside a hospital.

Las Vegas Metropolitan Police are investigating the incident and local reports say a suspect is in custody.

The stabbing wasn’t deadly, but homicide responded due to the severity of the injuries, KTNV reported.

The victims were taken to the hospital to be treated for their injuries.

Information on the victim is unclear at this time.

Traffic was briefly redirected due to the event but has since resumed.

The U.S. Sun has reached out to the LVMPD for comment.