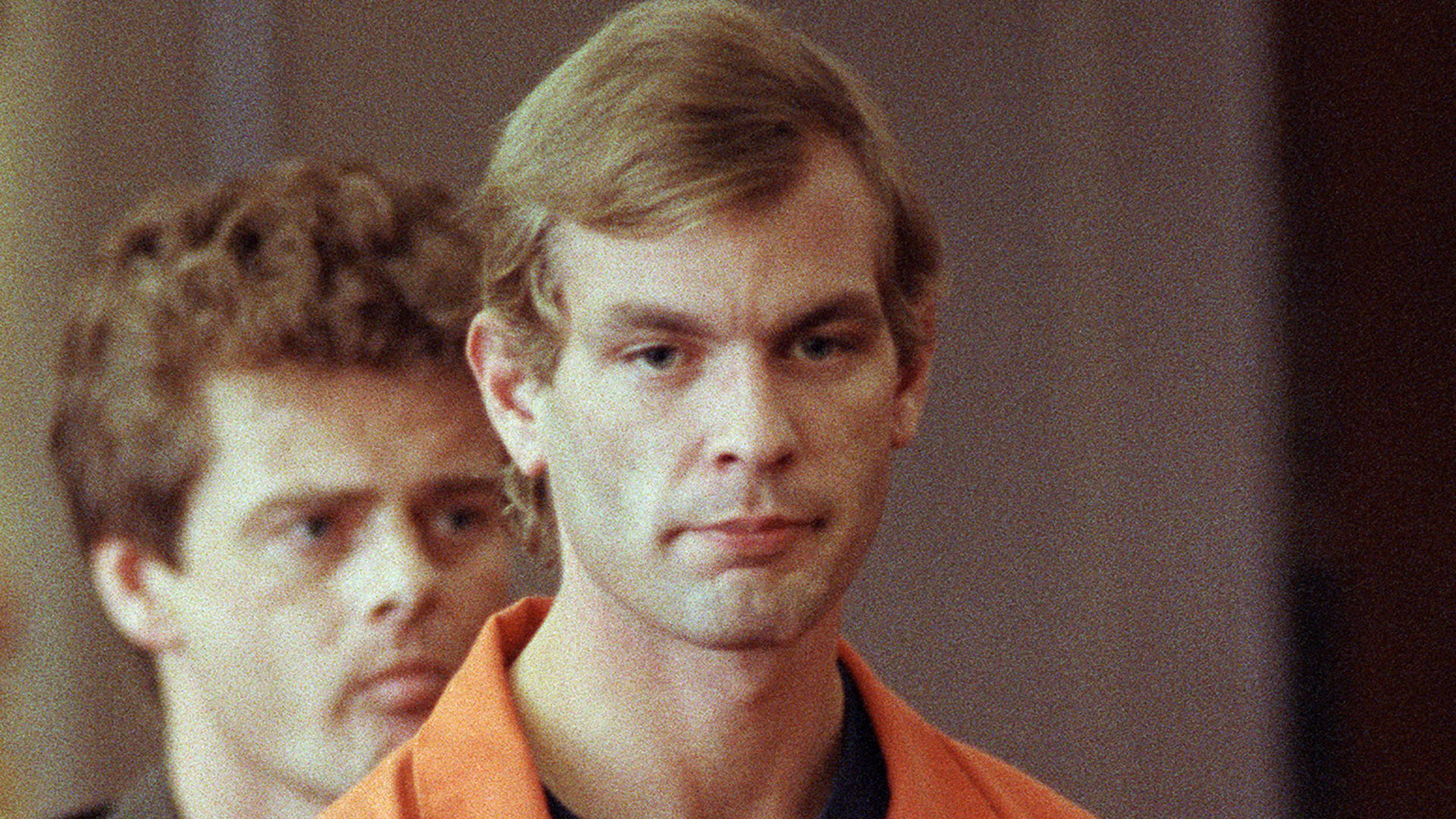 Dahmer was convicted of 15 murders after killing 17 men and boys during a violent spree between 1978 and 1991.

It is now being documented in the Netflix documentary Monster: The Jeffrey Dahmer Story.

As part of their probe, cops searched Dahmer’s Milwaukee flat before releasing pictures of the evidence that they uncovered.

They discovered dozens of graphic Polaroids of necrophilia, sickening plans for an altar, and barrels of acid that Dahmer used to dissolve the remains of his victims. 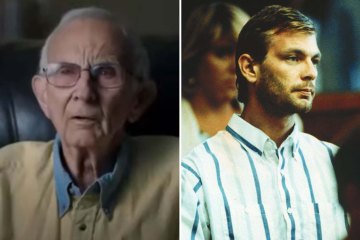 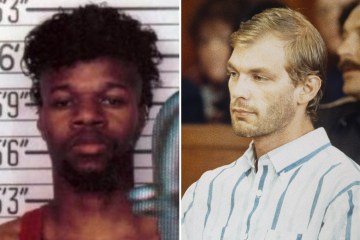 As they stormed Dahmer’s apartment, cops were met with a “putrefying” smell of flesh and industrial chemicals when they headed inside, Salon reported.

Dahmer reportedly told his ex-neighbor Pamela Bass that the smell was caused by the freezer.

One of Dahmer’s victims Errol Lindsey was drugged in April 1991 before he drilled a hole in his head and poured hydrochloric acid into it.

Dahmer was reportedly experimenting but it failed.

Lindsey woke up and complained that he was suffering an headache before he was strangled to death.

Just a month later, Dahmer repeated the experiment where he drilled a hole into the head of Konerak Sinshasomphone, 14, before pouring acid into his skull.

It was part of an attempt to turn him into a “compliant zombie”, according to Crime and Investigation.

He admitted that skulls, frozen body parts, and severed heads were stored inside acid-filled barrels.

Dahmer also used bleach to whiten the remains, according to Ranker.

His father showed him how to bleach and preserve the bones of animals.

During his childhood, Dahmer collected road kill so he could dissect them, according to the Independent.

When being quizzed, Dahmer admitted that he ate his victims.

He claimed: “At first it was just curiosity, then it became compulsive.”

Homicide detective Pat Kennedy found a human head in a cardboard container inside a fridge before spotting several condiments.

He recalled: “There were condiments: mustard, ketchup, A-1 sauce, that kinda thing.”

The chilling images, thought to be at least 80, were found in his dresser.

The explicit snaps showed Dahmer engaging in sex acts with the bodies of some of his dead victims.

Dahmer was inside the apartment when Mueller unearthed the graphic images.

He tried to flee his home but was arrested by cops.

Dahmer told officers: “For what I did, I should be dead.”

Cops also discovered a blood-soaked mattress and tools such as a hammer and saw where Dahmer would mutilate his victims.

Child-like pictures showed where Dahmer intended to decorate an altar with his victims’ skulls.

Painted skeletons would stand on either side of a long back table, which would be dotted with heads.

His defense attorney Wendy Patrickus said Dahmer would tell sit and look at “his own little shrine to himself”.

Dahmer, who was known as the Milwaukee Monster, butchered men ranging between the ages of 14-32.

Many of them were gay ethnic minorities and his killing spree spanned more than 10 years.

Dahmer bludgeoned his first victim Steven Hicks after luring him back for drinks.

He hit Hicks with a dumbbell before strangling him with it.

Dahmer was sentenced to 900 years in jail before being beaten to death by an inmate in November 1994.

Christopher Scarver, then 25 years old, was admitted to Wisconsin’s Columbia Correctional Institution around the same time Dahmer arrived in 1992.

In a 2015 interview with the New York Post, Scarver revealed that he despised Dahmer while they were locked up.

He claimed the madman taunted other inmates by shaping body parts out of food and using ketchup as blood.

He said: “He would put them in places where people would be.”

Scarver confronted Dahmer about his killings and was left “fiercely disgusted”.

Dahmer tried to escape before he was hit twice in the head with a metal bar.

He died from his injuries after being rushed to the hospital.

Scarver claimed God told him to carry out the killing.

He was handed two additional life sentences and remains behind bars.

Decades after he was killed, Dahmer’s killing spree is now the subject of a new Netflix series.

Actor Ryan Murphy is starring as the serial killer.

The series contains 10 episodes and it premiered on September 21.