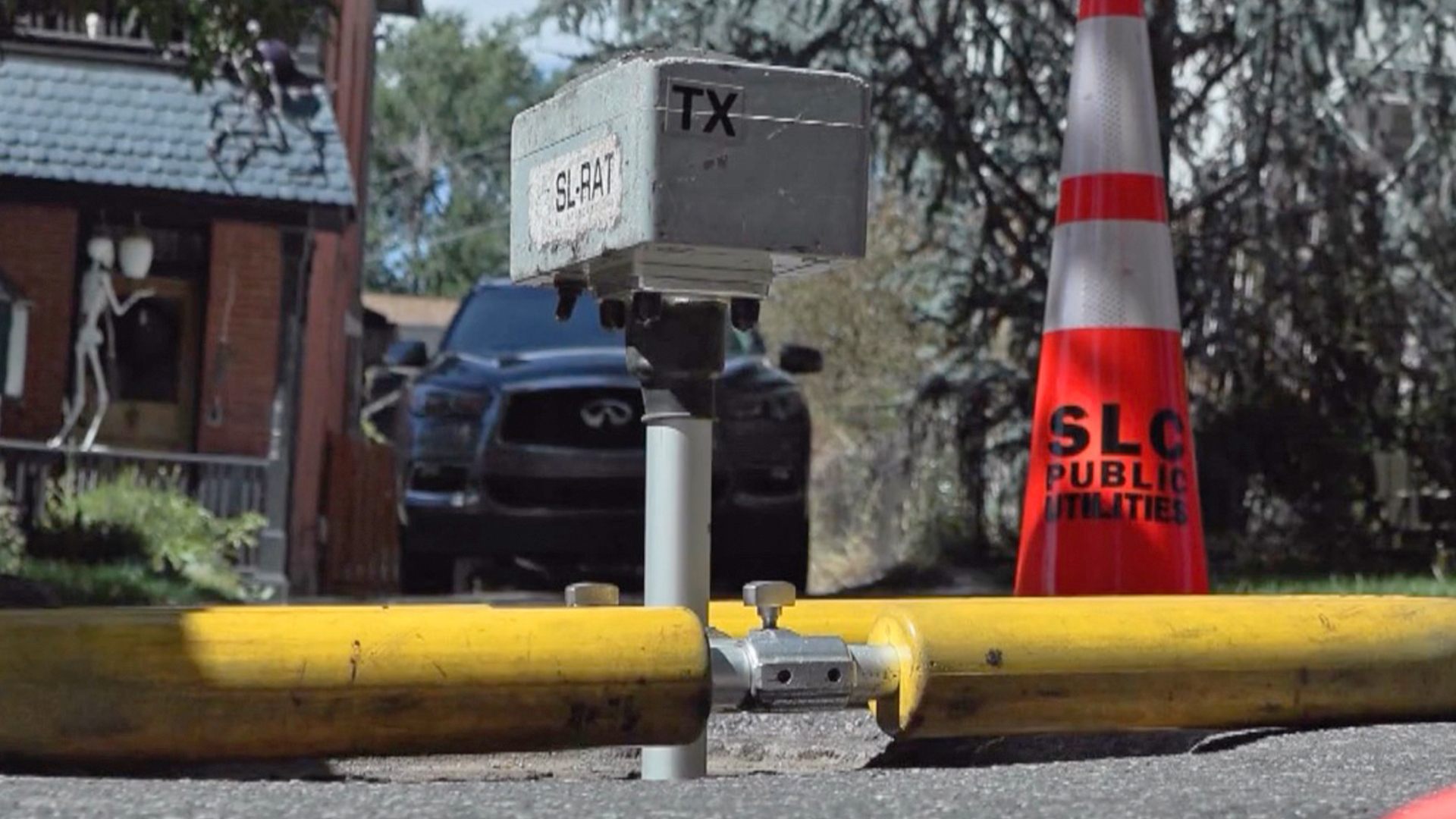 
STRANGE “music” was coming from a sewer with local residents saying it was the stuff of “aliens,” but city officials have explained the real reason behind the sewer symphony.

Musician Rosemary Olsen who lives downtown told KSLTV she repeatedly heard a B augmented chord outside her window.

“Just really kind of eerie, but it was beautiful,” she said.

After posting the strange sound on social media, she got some funny reactions.

Others said they heard the tune coming from their toilet, according to the outlet.

However, it wasn’t aliens, but a Sewer Rat, according to the Salt Lake City’s Department of Public Utilities.

Director Laura Briefer told the outlet: “We deploy tones to the sewer line in order to identify whether there are any blockages in the system we can clean out.”

A transmitter is placed on one maintenance hole and then several feet away, a receiver is place on other hole.

“One will emit the tone and the receiver will listen for the tone,” wastewater collections manager Steve Terry told the outlet.

“The receiver, as it listens for this tone to come through, then it will assign it a score as far as how open and unobstructed the pipe is.”

If there is a change in volume, that means there’s a blockage or the sewer needs to be cleaned.

“Things like flushable wipes can clog our sewer lines along with things like fats, oil, and grease,” Briefer said.

The Sewer Rat keeps workers out of confined spaces, away from waste, and it’s environmentally friendly, she said.

“We greatly reduce the amount of water and energy needed in order to do a traditional water line assessment,” said Briefer.

Olsen quite enjoyed the notes saying “I thought, that’s very earthy work and they’ve made it into something ethereal and beautiful.”

Residents can always report the sounds they hear to the department, Briefer said.

“Often times the work we do is out of sight and out of mind, and I don’t think people really realize how much is going on behind the scenes and underground,” she said.