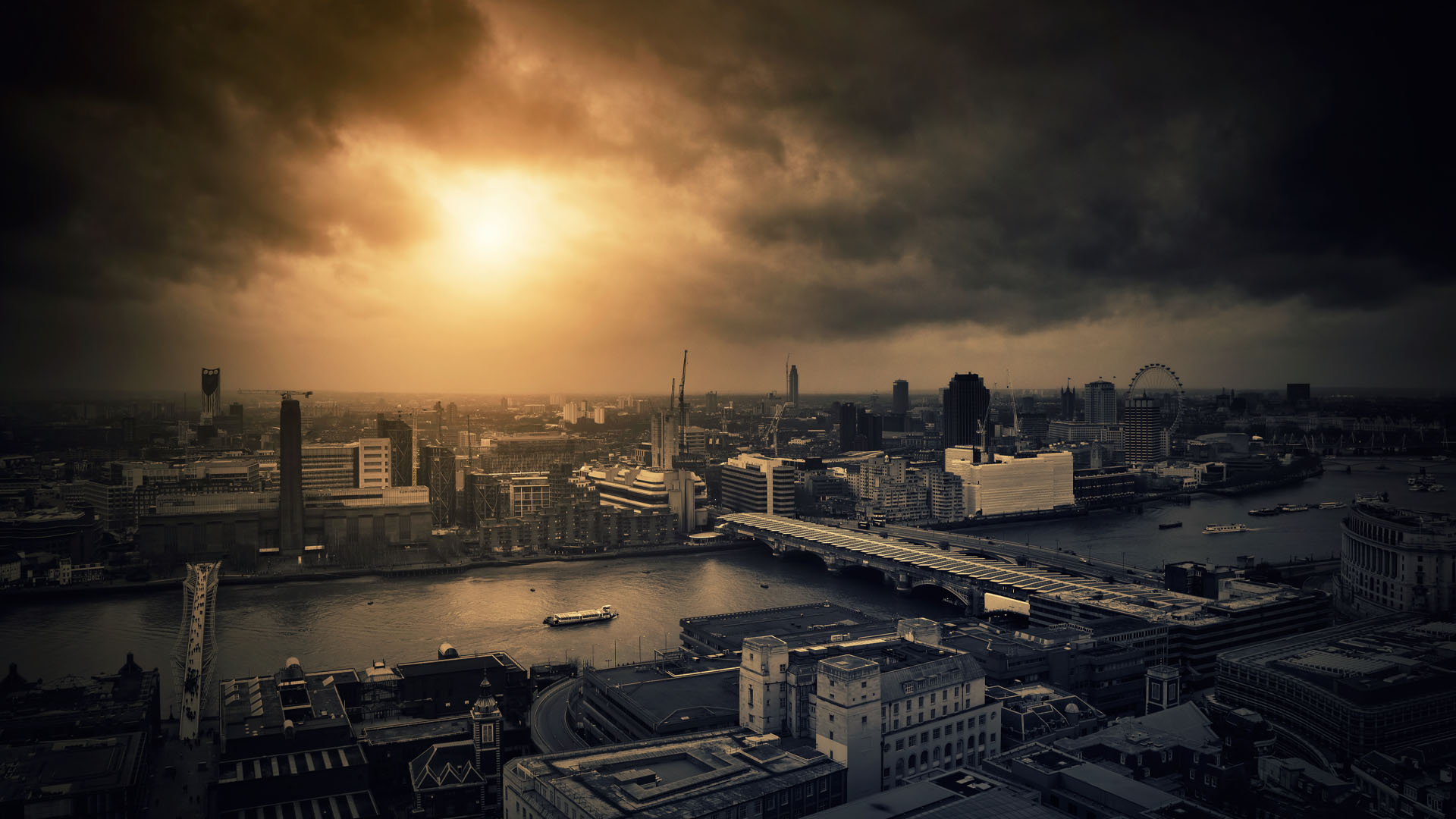 
THE German official who sparked a social media frenzy about the supposed September 24 Doomsday has broken his silence.

Theories about the impending Doomsday and its validity continue to make the rounds on social media.

The Doomsday rumor stemmed from a video that shows a German politician making an ominous statement and online talk about a potential solar flare, according to HITC.

In the viral clip, German politician Friedrich Merz said: “This 24th of September will remain in our memories. In the future, we’ll say ‘I remember where I was on that day.'”

But Merz’s speech occurred in February, and the politician simply misspoke.

A spokesperson for Merz has released a statement as the video continues to spread, according to France 24. 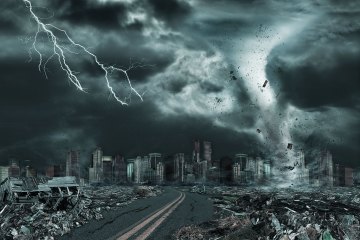 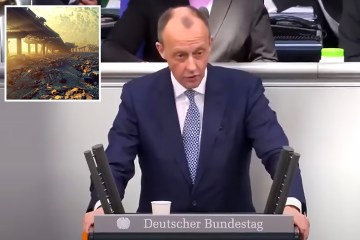 “Mr. Merz meant February 24 (beginning of Russian attack on Ukraine) and mistakenly said September 24. So it was unintentional,” the statement reads.

However, the statement – combined with news of a possible solar flare – has spread like wildfire, giving life to doomsday rumors.

A massive solar flare was reported in Africa and parts of the Middle East last week, knocking out radio operators for up to an hour.

A smaller solar flare was reported the day prior, on September 15.

There is no proof a solar flare will happen on Saturday, but the handful of theories floating around the internet continue to fuel the fire.

Adding to the panic is an episode of The Simpsons that supposedly predicted the world would end on September 24, 2022.

However, the episode itself never mentions the supposed Doomsday date, and speculation comes from the fact the episode number is 24/9, which some have interpreted as September 24.

Further fueling the fire is a viral TikTok video that explains various conspiracy theories, including Merz’s statement and the solar flare.

An additional theory presented in the video is that former President Donald Trump will announce his 2024 run for the presidency on Saturday.

Other theories stem from a fake viral video depicting a fake zombie outbreak in China.

Despite the lack of evidence that any world-ending event will take place on Saturday, Twitter users have continued to voice their concern over the day’s impending arrival.

Another added: “So what’s with September 24th? Aliens having a coordinated landing? Seeing a lot of doomsday talk.”

“If there is, in fact, a ‘big event’ happening on September 24, must we assume it’s going to be something bad?!” wondered one Twitter user.

“So doomsday is 24th of September, I would normally laugh at this but it was the Simpsons who has predicted this one so on that note it was nice knowing you all <3 much love,” someone else tweeted.

“I can’t help but wonder… WHAT? WTH IS IT? Why must they try to scare us, what’s going down September 24? What’s going down in October? WHAT THE H*** IS IT? Just tell us!” said another.

“Twitter what’s your guess for the ominous September 24 th warning ? Many are saying a financial collapse but how it’s on a Saturday,” someone else wrote.

Others are taking precautions just in case.

“Okay some German politician went on a doomsday speech about September 24th, and now this chick I follow on TikTok is all scared. So buy water and batteries,” someone wrote.

“I’m probably watching too many TikTok videos but for the first time in my life I’m thinking of prepper shopping before September 24,” said one Twitter user.

“my dad bought extra milk bcs he saw on tiktok that september 24th would be doomsday. well thank f*** we have the extra milk,” someone tweeted.