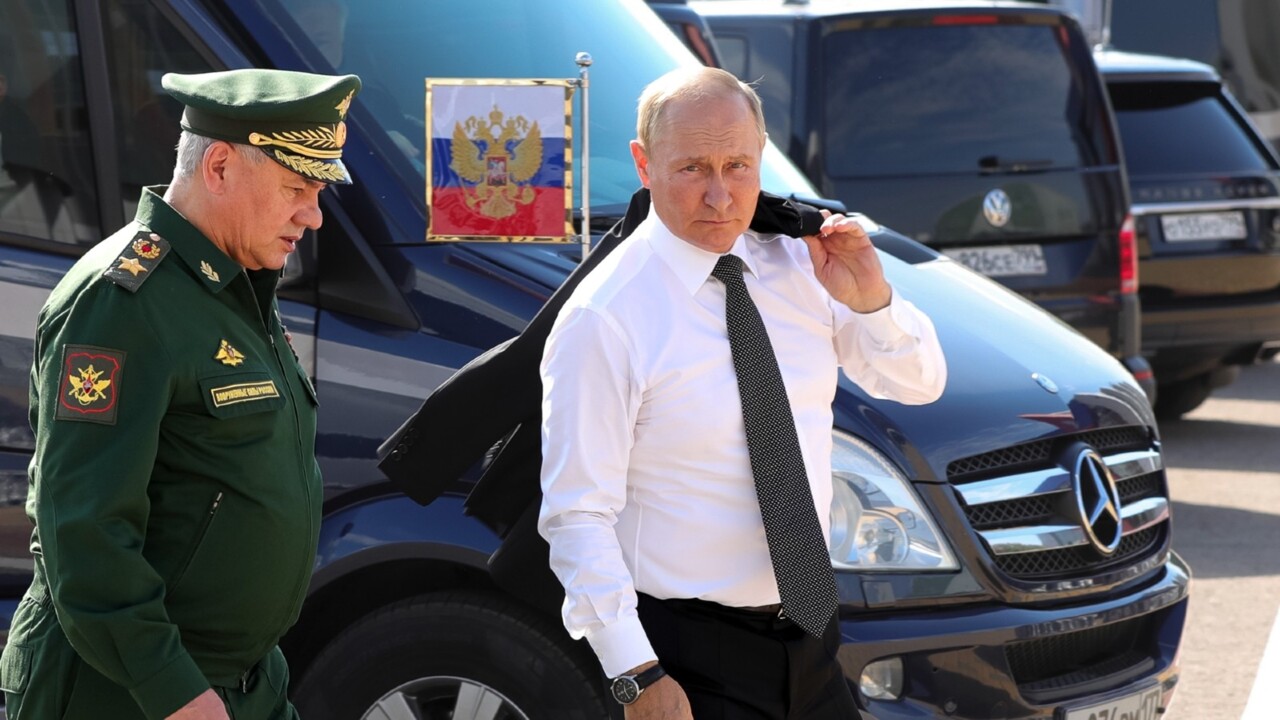 
Former US Army Chief of Staff General Jack Keane says Russian President Vladimir Putin has made threats of war “a number of times”.

“I actually think his motivation here is fearmongering, he wants to have the West and the United States and the Europeans in particular back away from the support for the Ukrainians,” he told Sky News host Andrew Bolt.

“He’s threatened the use of nuclear weapons – I think when you unpack that a little bit and analyse it, first of all if he used a nuclear, tactical nuclear weapon, inside Ukraine, it could likely have adverse impact on his own troops.

General Keane said Mr Putin threatened to use the weapons to “prevent him losing the war” but if he used one, it would be very likely the US and NATO would enter the conflict in Ukraine.

“A nuclear weapon going off in Europe could not be tolerated, in my judgement,” he said.

“As such, Putin would be exposed to overwhelming air and missile attacks that would literally devastate his army on the field and in Ukraine and his support structure as well – and it would absolutely guarantee him that he would lose the war.”