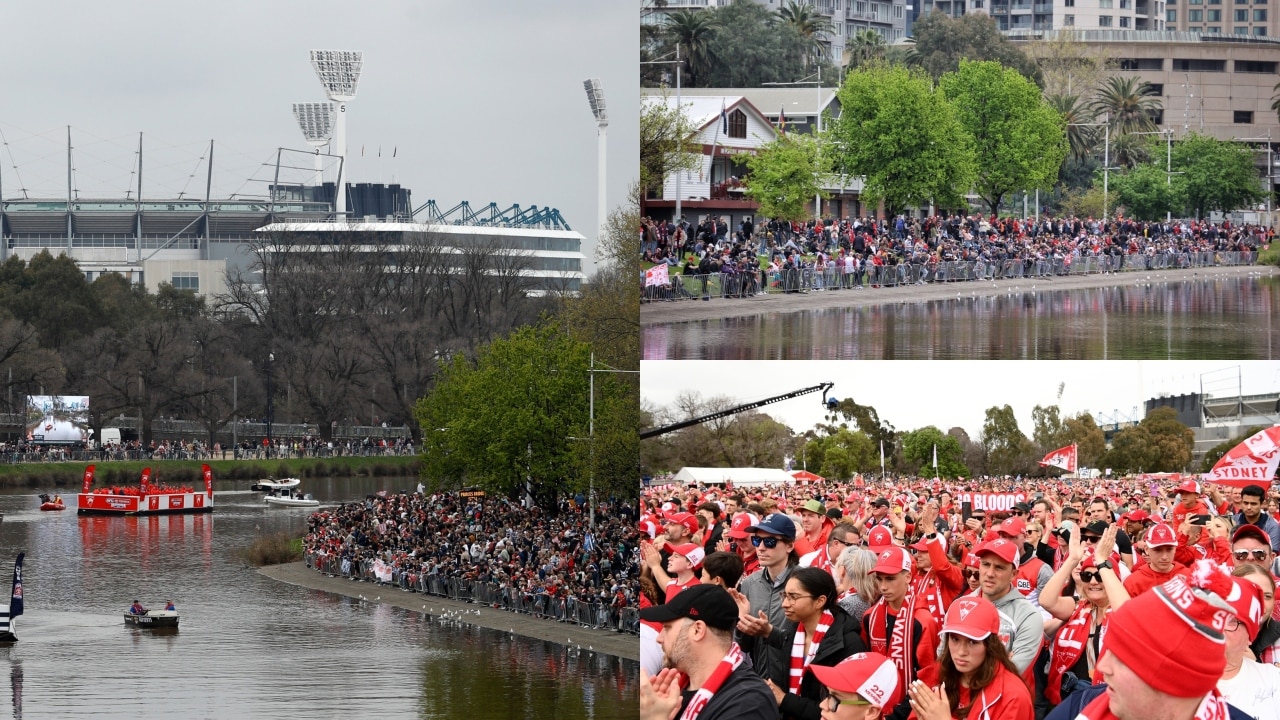 Thousands of avid AFL fans have gathered on the banks of Melbourne’s Yarra River to see their idols from the Geelong Cats and Sydney Swans ahead of tomorrow’s Grand Final.

The parade is the first time it has occurred in Melbourne since 2019 after the 2020 match was moved to Brisbane and the 2021 Grand Final to Perth amid COVID-19 restrictions in Victoria.

Despite huge numbers of fans turning out for the parade, the AFL’s decision to move away from the traditional structure has been slammed.

The two teams floated down a stretch of the Yarra on barges – dozens of meters away from the spectators on the banks – while revellers who lined the bridge five deep were shocked as the pontoons turned around earlier than expected.

Those on the banks were left squinting as they tried to identify their heroes floating in the middle of the muddy river – tens of metres away.

Others complained it lacked atmosphere without a hype-man, consistent music or big screen TVs to help identify the players.

“Took the family to Grand Final parade this morning, biggest fizzer ever,” one fan tweeted.

“Boats too far from the banks for kids to make out who the players were, no atmosphere, all over very quickly cos entire team on one boat.”

“I’m glad we had a public holiday for a grand final parade that was a boat cruise that turned around so thousands saw nothing anyway. This is the (clown emoji) state I’m very sorry to say,” complained a second.

Another annoyed fan said: “Sooooo so so bad @AFL the boats turned around way before anyone in this photo who waited for hours in your ‘viewing areas’.”

Many were quick to realise the best viewing of the players was closer to the MCG so spectators stampeded towards the famed arena.

The AFL’s Grand Final parade traditionally takes place on the streets of the CBD, with small groups of players sitting on the back of utes while fans wave and cheer just metres away.

It is the final time supporters get to wish their beloved stars good luck ahead of the Grand Final, with many unable to snatch up seats.

Despite some complaints, Englishheadline Australia spoke to some of the supporters in attendance who had a great experience.

“It was a bit different wasn’t it, it was just a shame they didn’t go right down to the bridge so there were some that missed out but where we were standing the swans came straight past us so we were really happy about that,” one person said.

“It was fantastic I thought it was really innovative,” another added.

“It was great, the kids loved it. Good for the kids, good for the family,” a third said.

The Grand Final will begin at 2:30pm at the MCG on Saturday with Geelong heading into the clash as slight favourites looking to continue their 15-game winning streak.

Despite being the underdogs Swans forward, Tom Papley believes his team has what it takes to bring home the premiership.

“Geelong’s a great team they’re the benchmark all year, they won two more games than anyone else their defence and stuff has been all year but we’re confident we can get the job done,” he said.

During the season, the Swans beat the Cats by 30 points at home which was the match which saw thousands of spectators rush onto the SCG after Buddy Franklin kicked his 1000th goal. 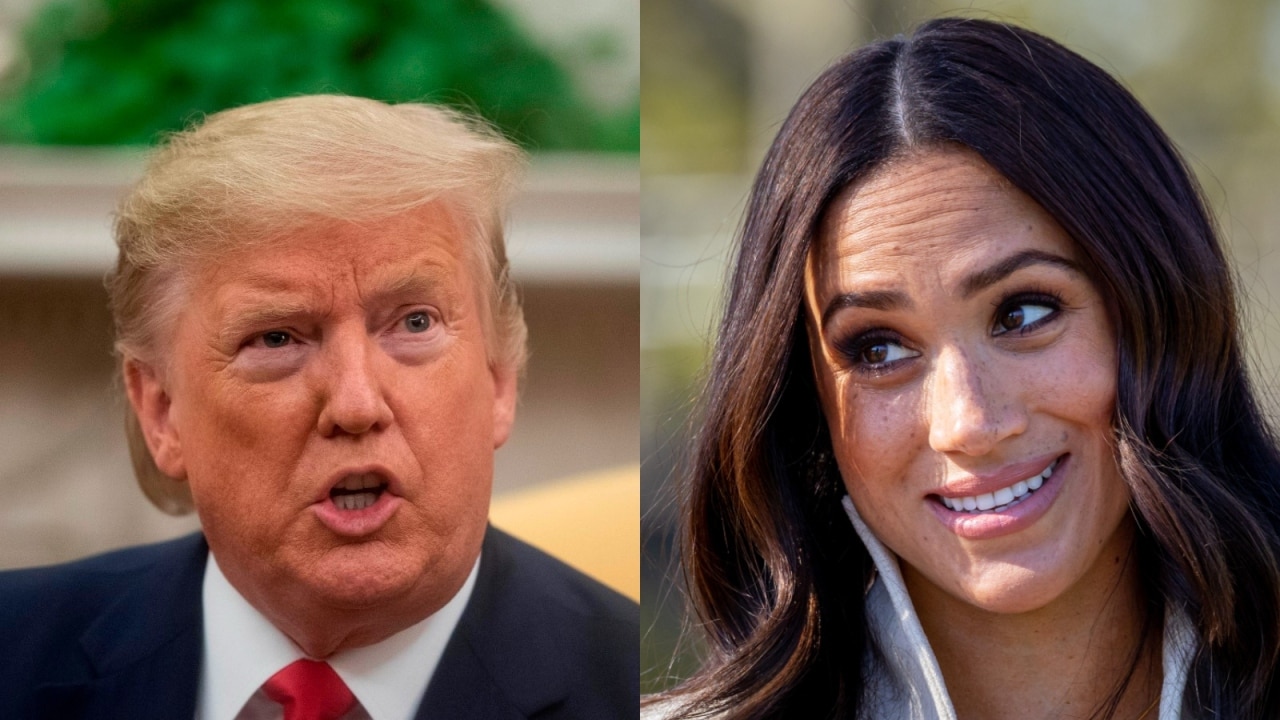