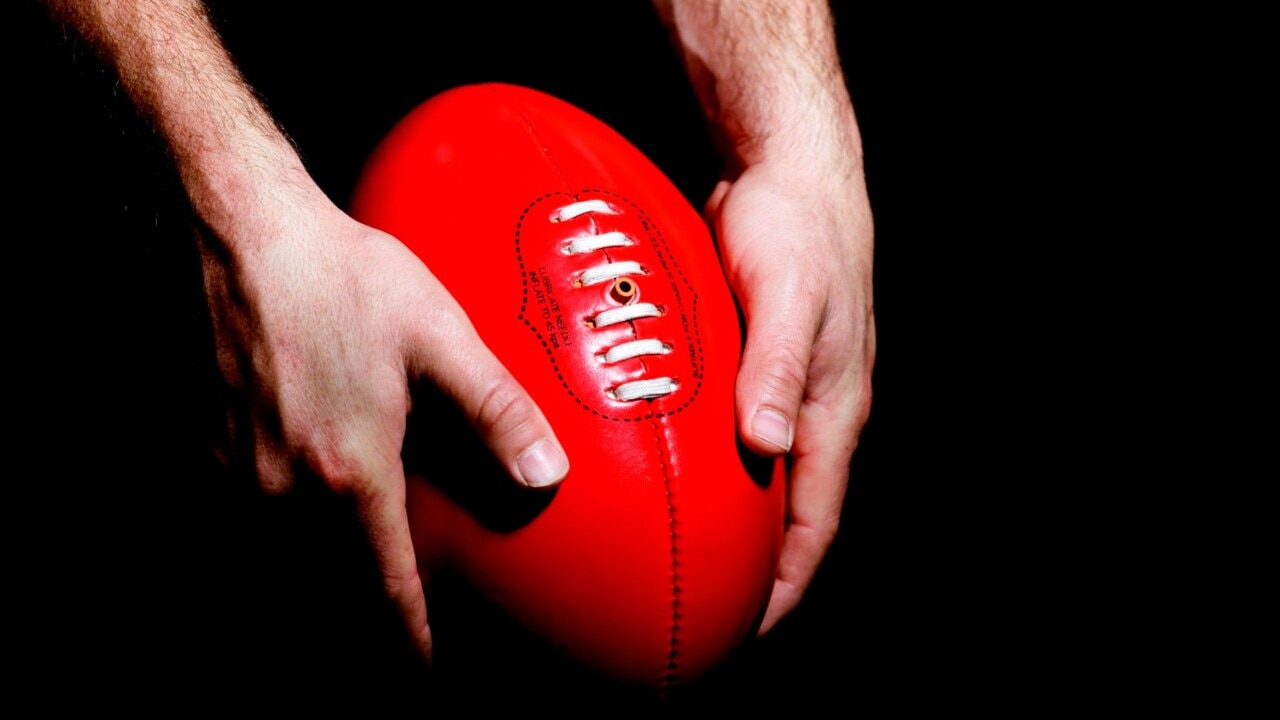 “You know about his ordeal with motor neurone disease and how he has turned his trauma into a massive fundraising campaign for research and treatment of this brute of a disease,” he said.

“Well let me tell you about another man who has experienced a similar fate and made the same sort of commitment in Adelaide.”

Mr Kenny said Chris Grigg, a former football player for Athelstone in Adelaide, also suffered from the disease but tragically died of it on Thursday.

Mr Kenny said Mr Grigg was a “brilliant footballer” and “an even better bloke” who endured the disease with positivity.

“A lot of us loved Griggsy, and we’ve been in awe of how he handled this, keeping his pain and demons to himself and just projecting a positive attitude of valuing every moment,” he said.

“Footy people have done a lot for this Fight MND cause, few more so than Griggsy.