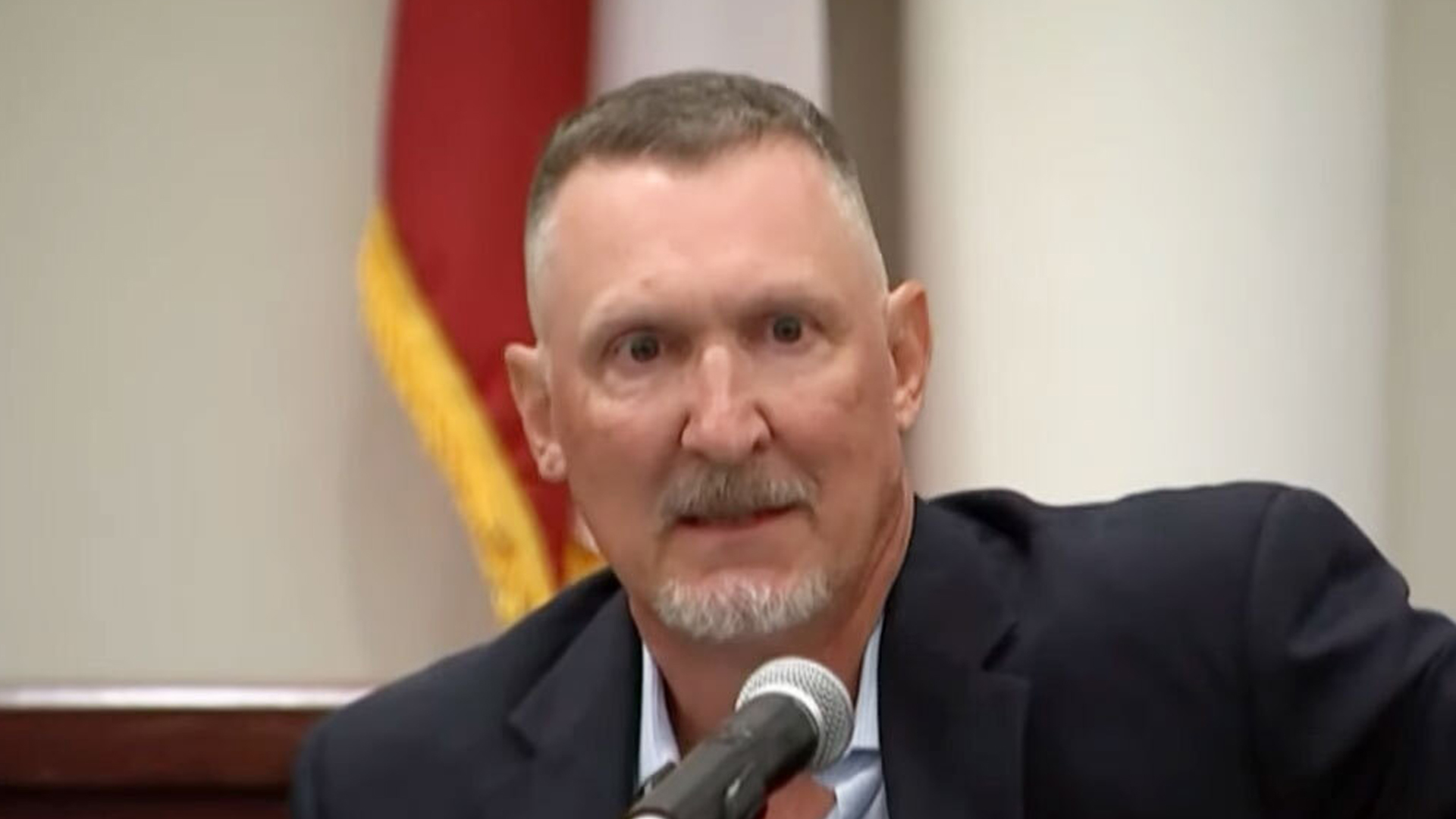 
A FATHER’S heartbreaking message to the serial rapist and killer who brutally murdered his daughter and another woman has been revealed.

The dad spoke directly to Reginald Kimbro, saying: “I honestly have nothing to say to you, you don’t exist.”

His daughter Molly Matheson, 22, was found beaten and strangled to death on her bathroom floor by her mother, Tracy, on April 10, 2017.

Police were able to hunt down serial rapist and killer Kimbro through use of forensic DNA.

During a 2022 sentencing hearing for the crimes, which NBC will revisit in a Friday night Dateline special, Molly’s father David Matheson spoke directly to the man who killed his daughter. 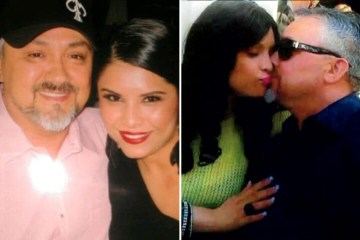 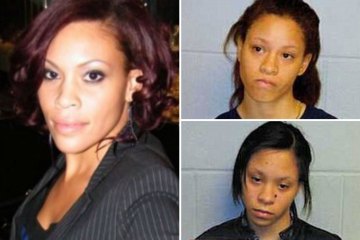 “I honestly have nothing to say to you. You don’t exist,” he told Kimbro in court.

“You don’t occupy any space in my head, and you never will.

“You’re the definition of a coward. You’re the biggest coward I’ve ever seen.

“My wife, my family, Megan’s family, and all these girls are tougher and stronger than you’ll ever be.”

The heartbroken dad went on to say: “Every one of these girls is gonna go on to do incredible things with their lives. You’re not.

“After the hearing today, they’re going to take you to wherever they take you, and no one’s gonna hear from you again.

“And, again, as you heard earlier, you’re getting off easy.”

While David thanked the prosecutors in the court room at the end of his statement, he questioned the justice system in a recent interview with FOX 4 Dallas-Fort Worth.

“Why was this guy able to kill Molly?” he said.

“Why was he able to kill Megan? Should not have happened.”

Molly reportedly dated Kimbro for a short time while she attended the University of Arkansas.

Molly’s mom said she’d met Kimbro once when he came to their family home.

The two were not in a relationship at the time of her murder.

Initially, Kimbro admitted that he visited her apartment on the night she was killed but denied any involvement in her death.

Getrum had never met Kimbro at the time of her murder.

The Plano, Texas native was hiking at Arbor Hills Nature Preserve when she disappeared.

Her body was discovered in Lake Ray Hubbard only a few days later and DNA evidence and witnesses, who placed Kimbro at the scene before Getrum went missing, connected him to her murder.

Police also uncovered that Kimbro had raped four women between 2012 and 2014 with several claiming he had strangled them in the process.

DNA evidence linked Kimbro to three of the sex assaults that occurred in Plano in 2012, South Padre in 2014, and Allen in 2015.

While the investigation into Matheson and Getrum’s murders was underway, another rape victim from McKinney, Texas came forward.

Kimbro admitted to raping and killing Molly and Getrum and raping four other women as part of a plea deal to avoid the death penalty.

He was handed a life sentence without the possibility of parole.

“There was an admission of guilt for all the cases,” Tracy Matheson said.

“That was really important that everyone was included in that.”

Prosecutors had strong words for Kimbro after accepting his guilty plea.

“Reginald Kimbro is a serial rapist and a serial killer. He used his personality and charm to attract women or drugged them when that did not work,” Tarrant County Prosecutor Allenna Bangs said.

“He talked his way out of case after case until his violence culminated in the deaths of Molly Matheson and Megan Getrum.”

Dateline’s special about the murders, titled Wreckage, will take viewers deep inside this layered crime on Friday evening on NBC.