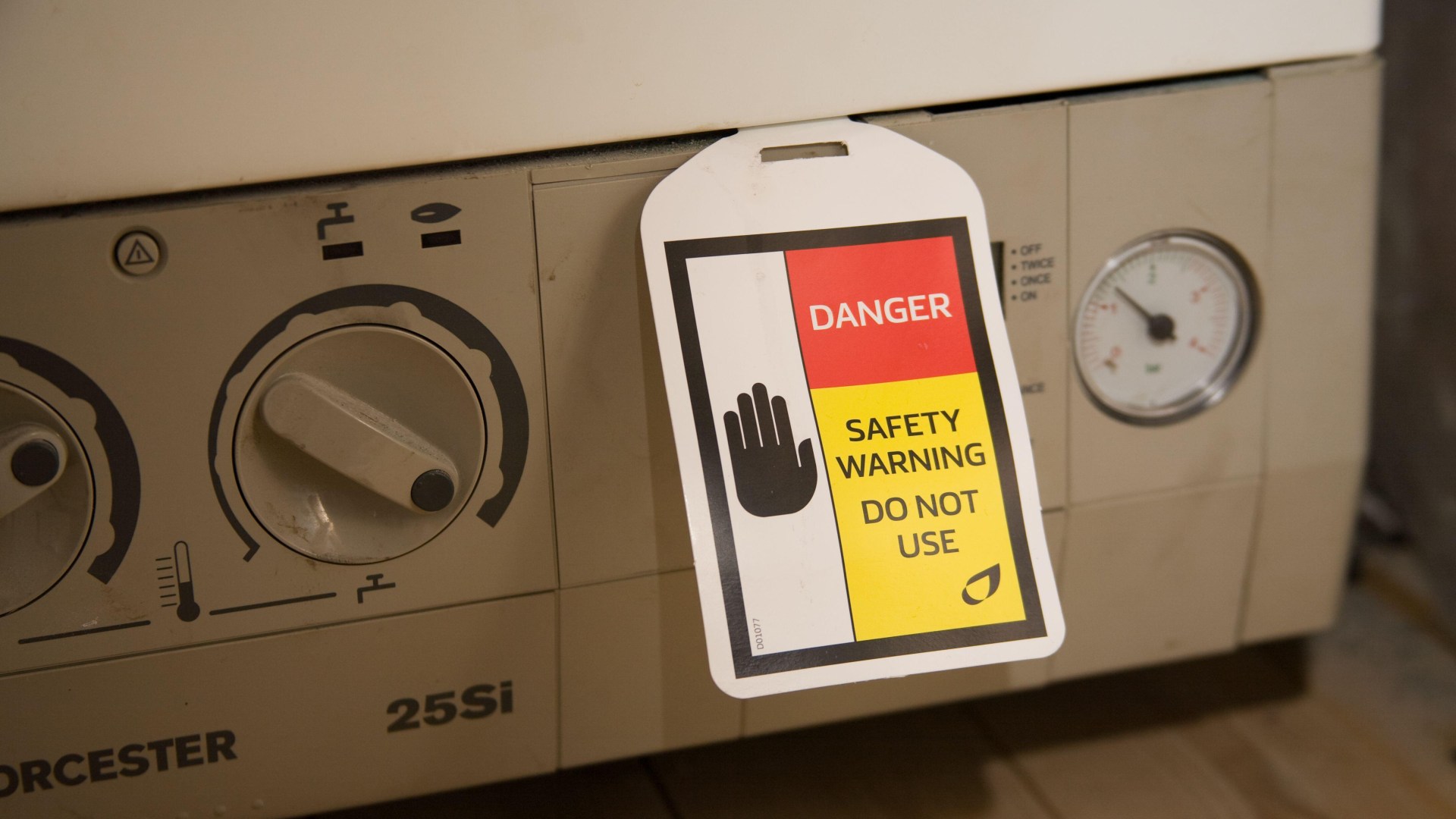 
A FIFTH of homeowners believe their boiler is currently faulty – or might even be dangerous.

Research of 2,000 adults who own a property found one in five have not had their boiler serviced in the last 12 months – and seven per cent don’t remember the last time they did.

Nearly a third (28 per cent) weren’t aware it’s recommended by experts to have a boiler service once a year.

And one in three homes don’t have a carbon monoxide detector fitted, while 19 per cent per cent are unsure whether they do or not.

Elliott Barnham, engineer and safety expert for British Gas, which commissioned the research, said: “We regularly visit customers who haven’t had their gas appliances checked for years, which is really concerning.

“The routine checks we carry out when installing smart meters or conducting a gas safety test don’t just help ensure everything in the house is working efficiently.

“Some of the unsafe appliances we’ve come across could have had a devastating effect on our customers’ health and safety.”

It also emerged 29 per cent of homeowners didn’t know the pilot light being out on their boiler could be an indication something is unsafe.

A fifth even admitted they wouldn’t even know where to start looking for their boiler’s pilot light.

And 22 per cent didn’t realise being able to smell gas inside the home might mean there is a safety issue.

Worryingly, a quarter are also living with the misguided belief that in the event of a carbon monoxide leak, they’ll be able to smell it.

The top reason given for not having a boiler service was simply the expense (25 per cent), while 23 per cent are confident there’s nothing wrong with their boiler and have no need to have it checked.

Another 20 per cent know full well they should get theirs looked at but allow the months to slip by while they put it off.

The study, via OnePoll, also found 51 per cent aren’t sure how their boiler works with all its different setting and dials.

While 42 per cent say all they’re really confident doing is simply turning the heating on and off.

Elliott Barnham, from British Gas, added: “Getting to know your boiler is a good idea, so you can spot the signs if it’s not working properly.

“It’s also worth getting an audible carbon monoxide alarm and being able to recognise headaches, breathlessness and dizziness as potential signs of a leak.

“Improving your understanding and awareness is key, but don’t overestimate your ability and attempt to do any work on your boiler yourself.

“It’s vital to use a qualified, Gas Safe registered engineer for all installations, servicing and repairs.”