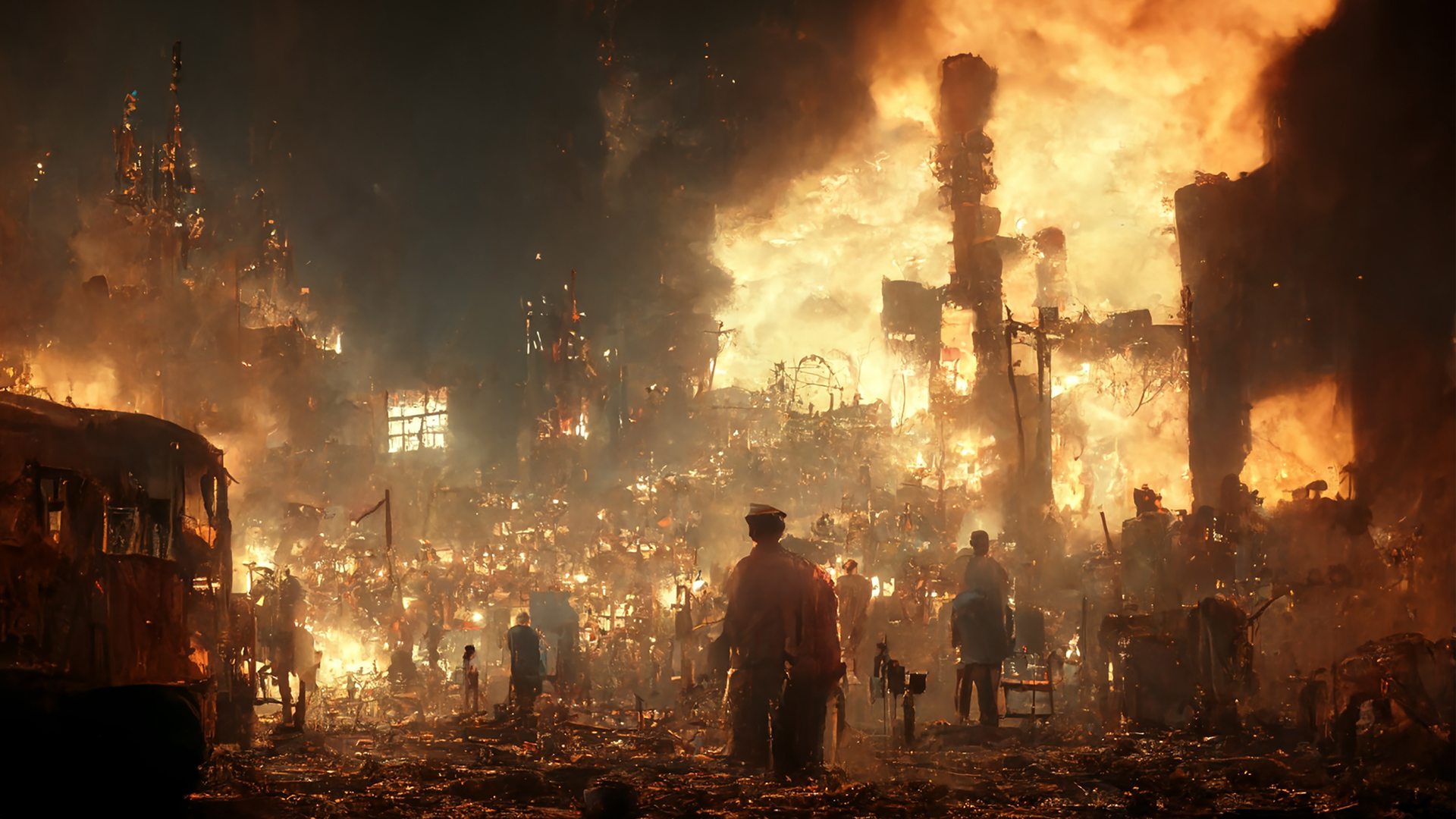 
TOMORROW marks the day that crazed conspiracy theorists believe the world will end.

Baseless theories speculating about an apocalypse have gone viral after footage of a speech from a German politician caused widespread panic.

In the clip which was shared online, Friedrich Merz said: “This 24th of September will remain in our memories. In the future, we’ll say ‘I remember where I was on that day.”

But, the politician meant to refer to February 24 – the day Russia invaded Ukraine.

There is no evidence that a global catastrophe will happen on September 24, but hysterical social media users have started to count down regardless. 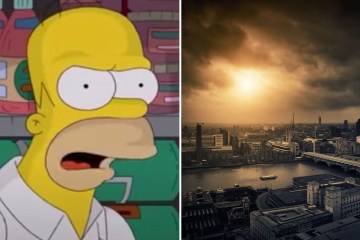 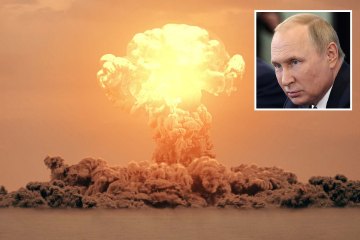 Another baselessly claimed: “I have it on good authority (source: The Simpsons) that Saturday is the day… not sure what time though, maybe have an early meal.”

While a third freaked out: “Simpsons predicted 9/24 as the end of the world. Solar storm may occur.”

And, a social media user joked: “I hope for [a] zombie apocalypse (lol).”

Rumors about a solar flare or an intense eruption of electromagnetic radiation in the Sun’s atmosphere have also circulated online.

Solar flares don’t usually represent a danger to humans but conspiracy theorists claimed such an event would be very different.

An episode of The Simpsons that supposedly predicted the world would end on September 24, 2022, has contributed to the frenzy.

However, the show never mentioned the supposed doomsday date.

The theory was peddled after it was spotted that the episode number was 24/9, which has since been interpreted as September 24.

Rumors swirled online after the unhinged tyrant announced a partial mobilization of troops in a desperate bid to rescue Russia’s faltering war effort in Ukraine.

Putin threatened to nuke the West as he chillingly warned “this is not a bluff”.