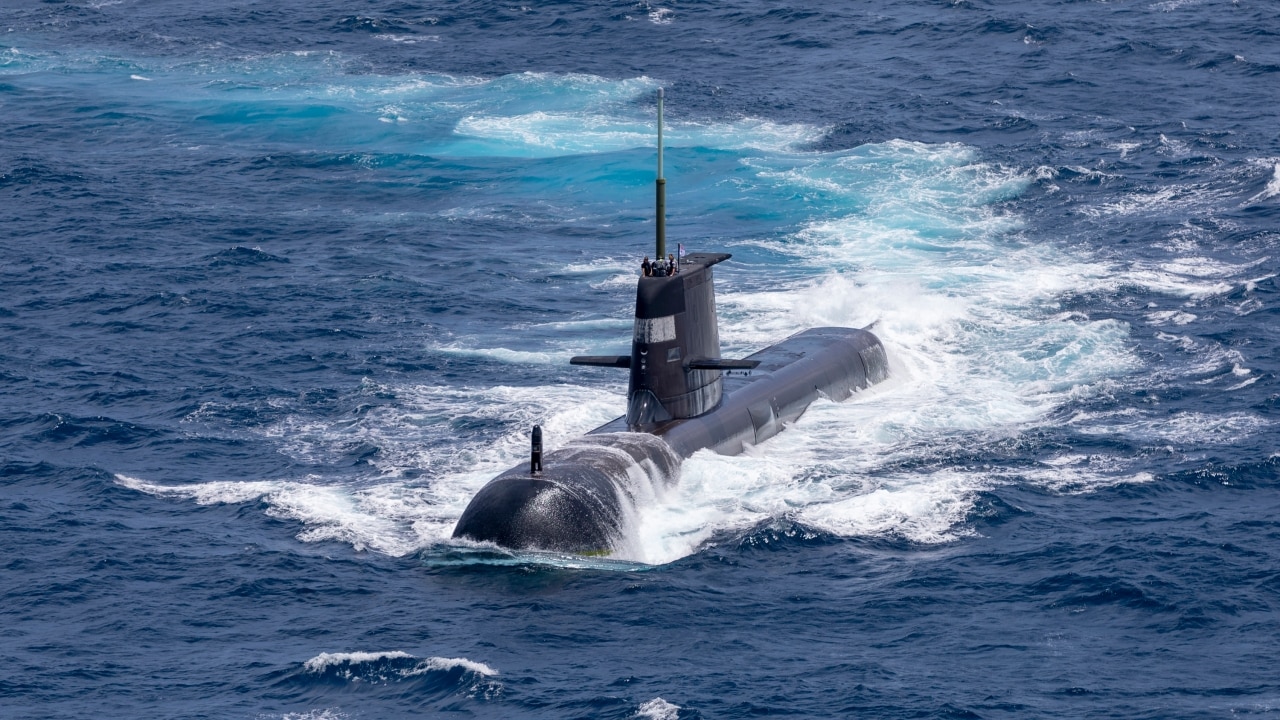 The Biden Administration will investigate an option of building part of Australia’s nuclear submarine fleet to plug the concerns of a capability gap.

Western officials said the “first few boats” would be built in the United States to provide Australia with its first nuclear-powered submarines by the mid-2030s instead of the 2040s, which was the first estimated timeline.

It will then continue to assist Canberra in producing the remaining submarines at the world-class Osborne Naval Shipyard in Adelaide.

The move has been discussed among senior officials from Australia, United States and United Kingdom – under the AUKUS trilateral partnership announced one year ago – according to American publication The Wall Street Journal.

But it flagged would be challenges, with billions of dollars needed to expand the US submarine-production capacity and the Australian Government would be asked to contribute to the high cost of the initiative.

It is just one of a number of ideas being considered to ensure Australia receives at least eight nuclear-powered submarines amid tensions in the Indo-Pacific region.

Over a week ago, Defence Minister Richard Marles said the pathway and decisions of which boats to use and how they will built was “taking shape”.

“The optimal pathway is taking shape. We can now begin to see it,” he said.

“With AUKUS there’s a really huge opportunity beyond submarines of pursuing a greater and more ambitious agenda.”

The leaders of AUKUS also made a joint statement on the one-year anniversary of the trilateral partnership announcement, declaring it has made “significant progress” in the last 12 months to acquire submarines Down Under.

“The needs for this partnership is as clear today as it was a year ago,” it read, also reconfirming it was not seeking to obtain nuclear weapons.

“We are steadfast in our commitment to Australia acquiring this capability at the earliest date possible.

“The United States and United Kingdom are fully committed to establishing an approach to sharing naval nuclear propulsion technology with Australia that meets the highest non-proliferation standard.”

Australia is set to choose either the US or British boat design but Mr Marles hinted it could be “trilateral” in nature – combining parts of both models.

“It’s obviously much better if you are operating a platform which other countries operate as there is a shared experience and industrial base to sustain it,” Mr Marles said.

“While the outcome is yet to be determined, it would be better if we’re in a position where what we’re doing is genuinely a trilateral effort.”

Another option floated by the Australian Industry and Defence Network is building conventional submarines to plug the capability gap.

Veterans have suggested a “son of Collins” version where the workforce will be trained ahead of the nuclear-powered boats hitting the water in the 2040s.

Mr Marles will reveal in March further details about the government’s plans following a joint study with the other two nations.