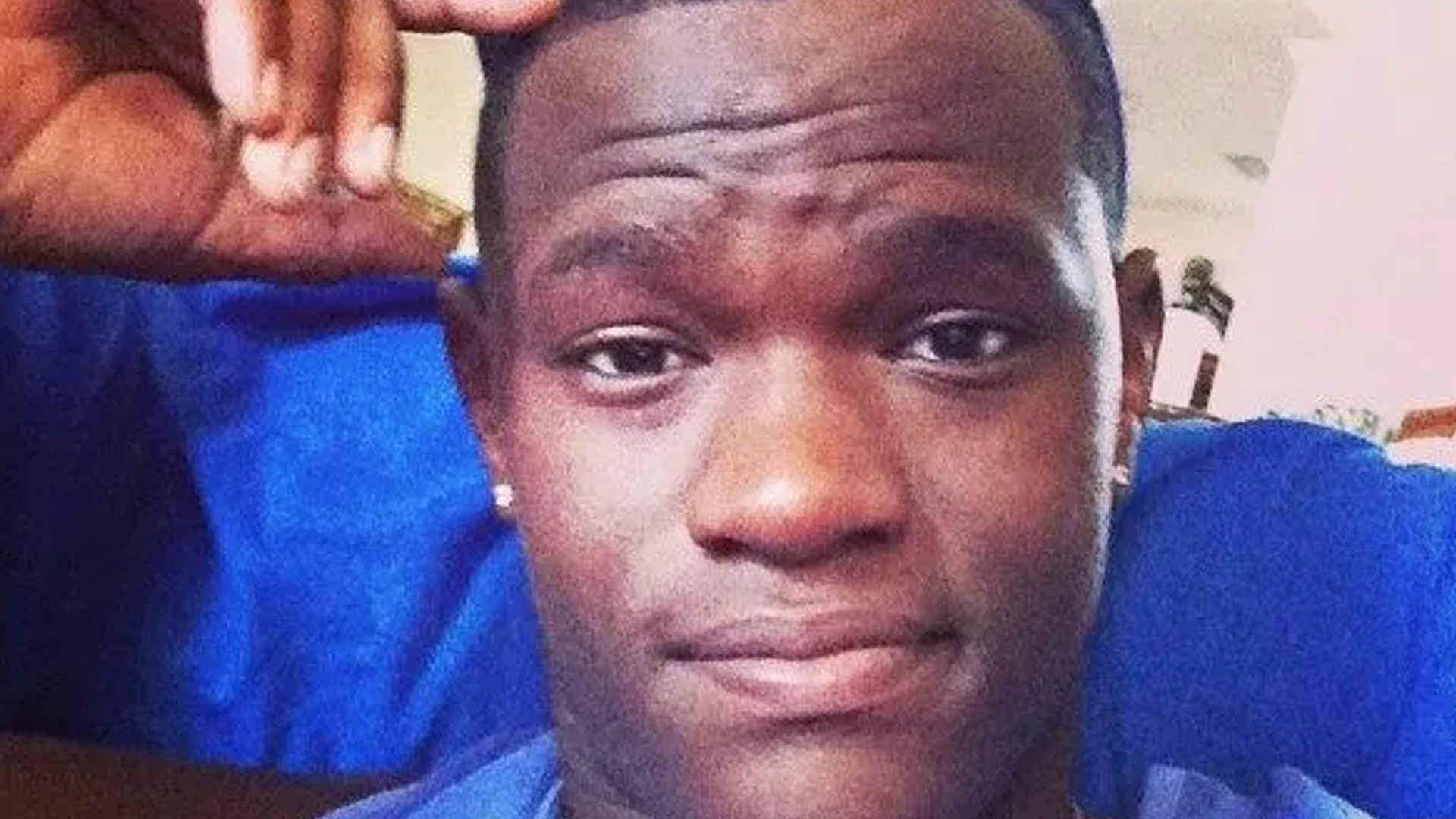 The story of Kimbro’s involvement in their deaths and other charges against him will be featured in a Dateline segment at 9pm ET on September 23, 2022.

Who is Reginald Kimbro?

Molly Jane Matheson was 22 years old and living in Fort Worth, Texas when she didn’t show up for work on April 10, 2017.

Her mom went to her apartment where she found her daughter’s body.

Police discovered Matheson had been brutally raped and strangled and were quickly able to link Reginald Kimbro to her murder.

Authorities said Kimbro had attempted to destroy the evidence by cleaning the blood off Matherson’s body in the shower and washing her clothes and leaving behind his own boxers. 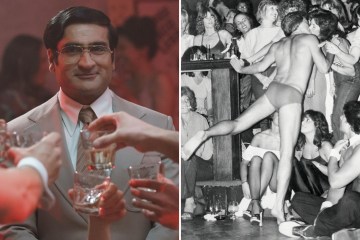 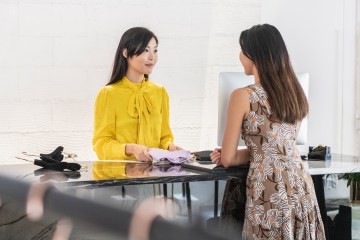 He was connected to the murder by a collection of evidence including DNA, cell phone records, electricity usage, and surveillance cameras.

Matheson and Kimbro reportedly were in a relationship while she attended the University of Arkansas, but they did not have a relationship at the time of her murder.

Only four days after Matherson’s body was found, Megan Getrum from Plano, Texas was hiking at Arbor Hills Nature Preserve when she disappeared.

Her body was discovered in Lake Ray Hubbard only a few days later and DNA evidence and witnesses who placed Kimbro at the scene before Getrum went missing connected him to her murder.

Police also uncovered that Kimbro had raped four women between 2012 and 2014 with several claiming he had strangled them in the process.

DNA evidence linked Kimbro to three of the sexual assaults that occurred in Plano in 2012, South Padre in 2014, and Allen in 2015.

While the investigation of Matherson and Getrum’s murders was underway, another rape victim from McKinney, Texas came forward.

Police didn’t discover the accusations of sexual assault against Kimbro until they began carrying out the murder investigations, however, none of the rape cases had been filed.

Matheson’s family and the non-profit they founded, Project Beloved, spearheaded legislation that would require sexual assault investigators to upload the information to a national database.

The law, titled Molly Jane’s law after their daughter, was passed in Texas in 2019.

“This plea allows the Matheson and Getrum families to finally hear him admit what he did and simultaneously ensures he cannot do it again.”

What were the charges against Reginald Kimbro?

Kimbro was indicted and brought to trial for murdering Matheson and Getrum as well as the four claims of rape.

The women who accused Kimbro of rape agreed to testify against him at the trial and all four described having been drugged, strangled, and raped, CBS News reported.

Assistant Tarrant County Criminal District Attorney Allenna Bangs said during the trial: “Reginald Kimbro is a serial rapist and a serial killer. He used his personality and charm to attract women or drugged them when that did not work.

“He talked his way out of case after case until his violence culminated in the deaths of Molly Matheson and Megan Getrum.”

In March 2022, Kimbro pleaded guilty to the rapes and murders of Matheson and Getrum in 2017.

Where is he now?

Kimbro’s decision to plead guilty to all charges meant he would spend his life in prison without the possibility of parole but would avoid the death penalty.

The victims’ families accepted his plea, and Kimbro agreed to waive all appeals.

Simpson said in a Tarrant County press release: “The women affected by Kimbro’s crimes are incredibly brave for coming forward with their experiences.

“This plea allows the Matheson and Getrum families to finally hear him admit what he did and simultaneously ensures he cannot do it again.”

Kimbro received two life sentences without parole for the rape and murder of Matheson and Getrum.

He was also sentenced to 20 years each in the Plano and Allen rape cases and received an additional life sentence for the South Padre case.

Matheson’s mom, Tracy, addressed Kimbro after his plea and said: “Our decision to accept your guilty plea, allowing you to avoid the death penalty, has absolutely nothing to do with mercy.

“You have done nothing to deserve that. Instead, it has everything to do with silencing your voice. No longer will you be able to sit behind the lie of innocence.”

Matheson’s father, David, told Kimbro: “I honestly have nothing to say to you, you don’t exist.”

He added: “You don’t occupy any space in my head and you never will. You’re the definition of a coward.”