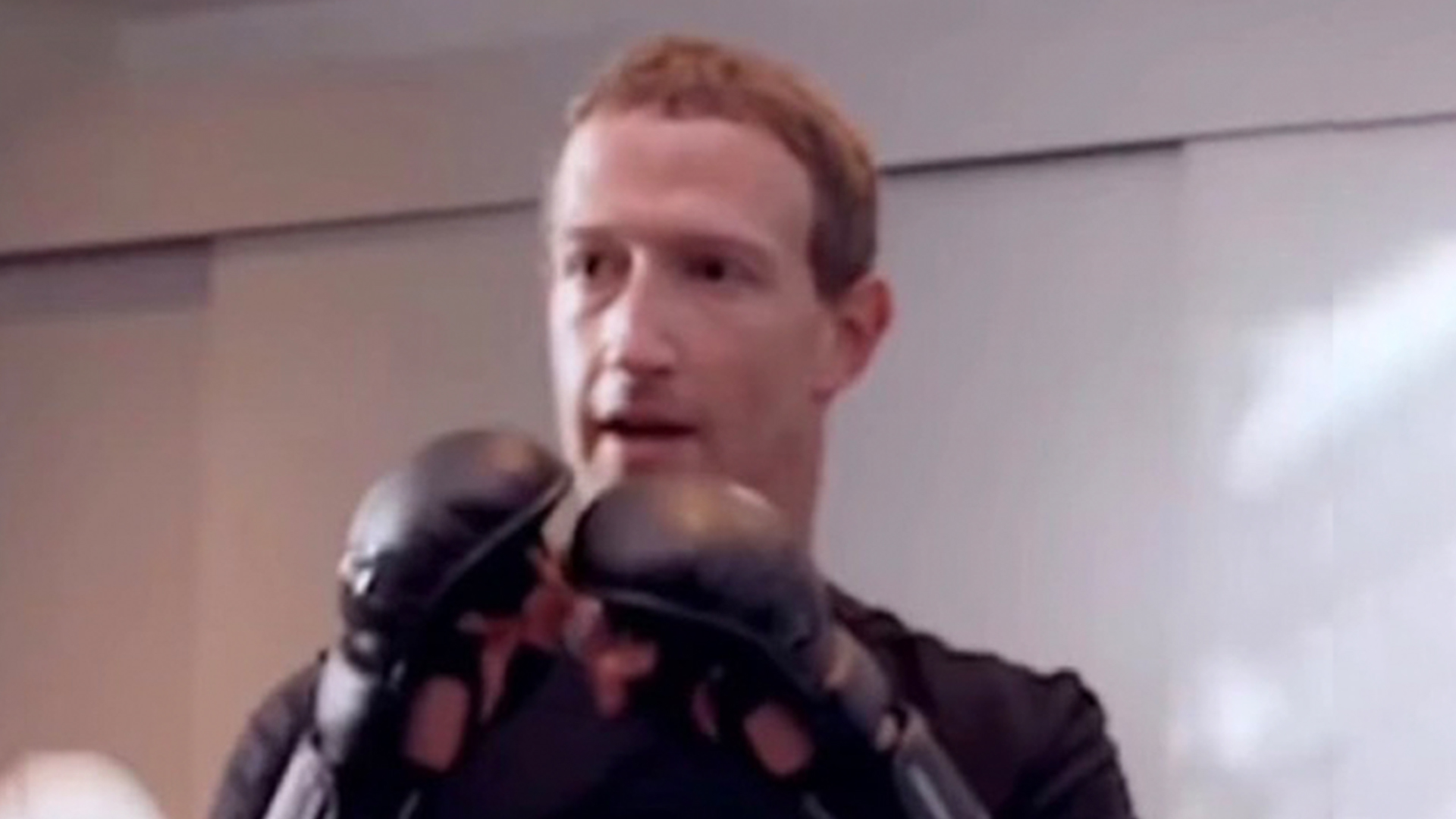 
MARK Zuckerberg continues to fascinate onlookers as he prepares for a wild MMA match.

The Metaverse mastermind has even shared some of his quirky diet habits, including a challenge where he was required to kill anything he wanted to eat.

In 2011, the Facebook CEO famously created a “kill-what-you-eat” diet that he even subjected some other tech leaders to.

Though he’s previously said he doesn’t like to waste time deciding what to eat, this crazy challenge involved Zuck killing goats, pigs, chickens, and lobsters if he wanted to eat animals, Insider reported.

One night, former Twitter CEO Jack Dorsey said he was invited to dinner and was shocked at the menu.

Dorsey said that Zuck served him cold meat from a goat he had killed with a laser gun and then a knife. 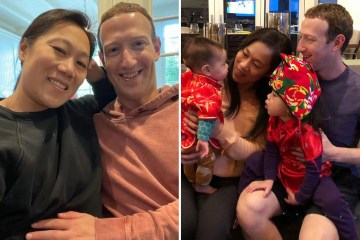 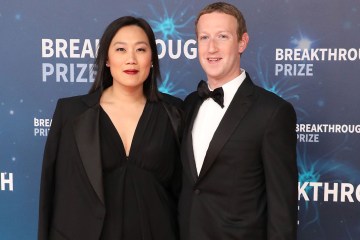 The Twitter founder recounted the experience to Rolling Stone saying: “We waited for about 30 minutes.

“That was memorable. I don’t know if it went back in the oven. I just ate my salad.”

While little else is known about Zuck’s diet, he also wildly admitted that when he was first married, he ate an entire can of biscuits a day.

But he’s likely cut down on the carbs as the billionaire is now preparing for a huge MMA fight.

Zuckerberg has even shared a video of his intensely physical mixed martial arts workout routine.

Zuckerberg’s trainer and professional mixed martial artist Khai Wu told The Information “You’d never expect these guys to be able to take you down.

“Next thing you know, they’re attacking you with these extremely technical moves.”

Wu says that Zuckerberg, 38, can roll with the punches that come in a martial arts gym.

In the video, a sweaty Zuckerberg ate a few punches and takedowns – he even landed a few strikes.

Though he may have some solid self-defense chops and a bit of physical toughness, Zuckerberg does spend more on personal security than any other tech executive in the world.

Zuckerberg first opened up about his interest in mixed martial arts in a conversation on Joe Rogan‘s podcast.

“After an hour or two of working out or rolling or wrestling with friends or training with different folks, now I’m ready to go solve whatever problem at work for the day,” Zuckerberg told Rogan.

And Zuckerberg is sure to have many problems that need solving.

His personal net worth has sank by $71billion this year and he’s fallen 14 spots on the Bloomberg Billionaire Index, going from the 6th richest person in the world to 20th.

His company’s metaverse endeavor has run up a bill of over $10billion and has just a low resolution avatar selfie and public relations fail to show for it.