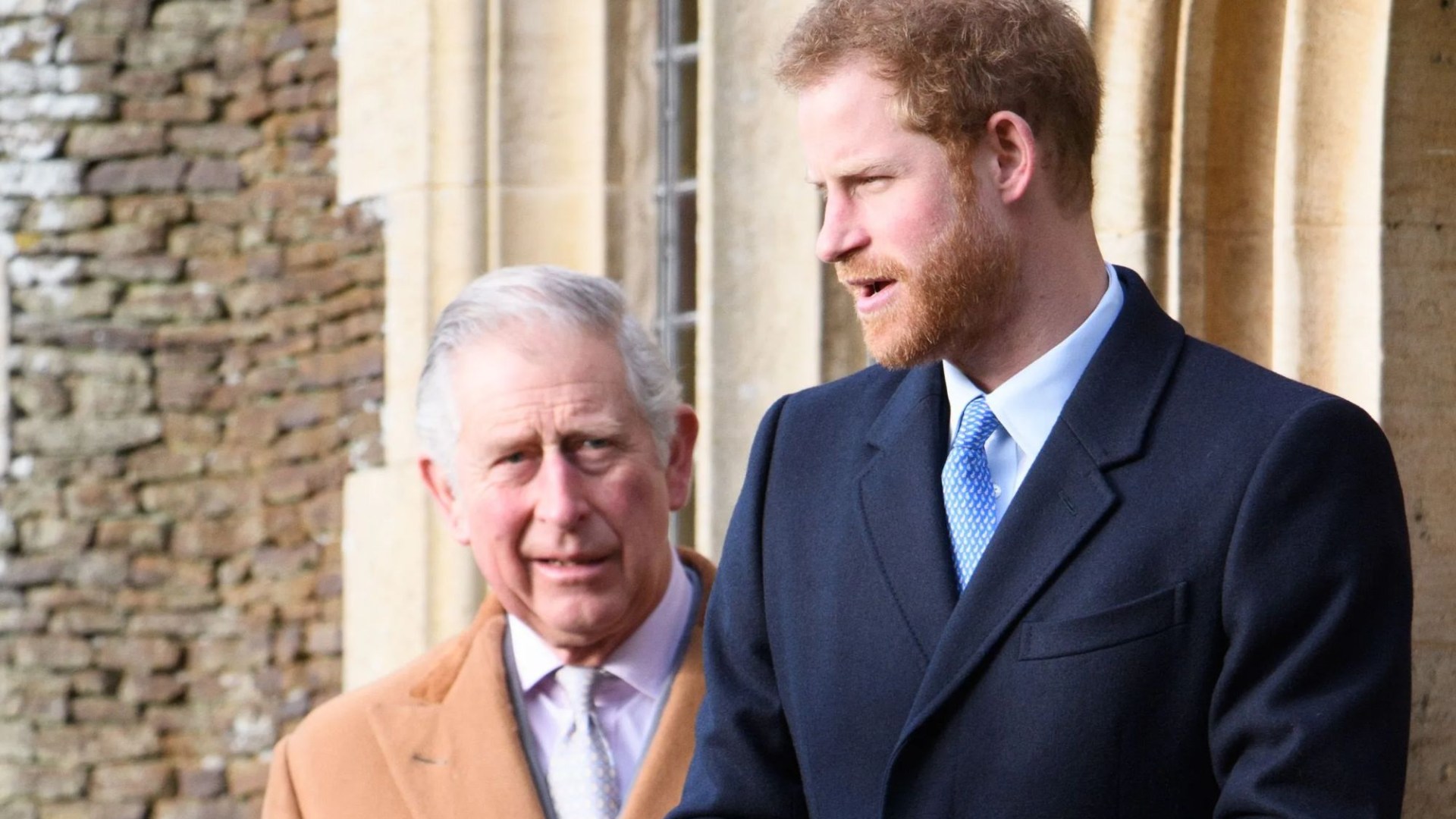 
MEDIEVAL mystic Nostradamus has predicted that Prince Harry will become king after Charles is forced into a shock abdication, according to a book.

The bizarre claims were made using a loose interpretation of the French philosopher’s work from 1555.

Author Mario Reading, who wrote a 2005 book on Nostradamus, claims he interpreted one of the mystics poems to reveal that King Charles would abdicate and give the throne to his youngest son, Harry.

In his book, Nostradamus: Complete Prophecies for the Future, Reading wrote: “The preamble is that Queen Elizabeth II will die, circa 2022, at the age of around 96, five years short of her mother’s term of life. 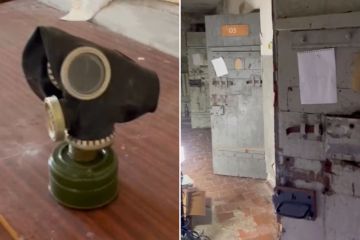 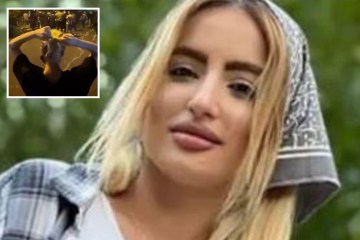 “But the resentments held against him by a certain proportion of the British population, following his divorce from Diana, Princess of Wales, still persist.”

The imaginative author derived his kooky interpretation from one of Nastradamus’ lines in which he predicts that “a man will replace him who never expected to be King” – bypassing Prince William for whatever reason for Harry.

“Does that mean that Prince William, who would have expected to succeed his father, is no longer in the picture?” the writer asks.

“Prince Harry, by process of default, becomes king in his stead? That would make him King Henry IX, aged just 38.”

Reading also claims that the French writer predicted that much of the Commonwealth would break away during King Charles’ reign as he’s mentioned “King of the Islands” in reference to the British Isles.

Nostradamus has previously been lauded for allegedly predicting the Great Fire of London, Hitler’s rise to power and the two world wars that devastated Europe.

In the week leading up to the monarch’s death, the book sold just five copies. By the end of the week ending September 17, that rose to almost 8,000 copies thanks to its apparent reference to the Queen’s death, according to the Sunday Times.

There were even suggestions Nostradamus predicted the war in Ukraine through his vague suggestions France would come under attack from the ‘East’.

It said: “Blue-head shall white-head harm in such degree, As France’s good to both shall e’er amount.”

But Nostradamus expert Bobby Shailer believes the French writer could be referring to a third world war that could take place within the “next few years”.

The French mystic astrologer wrote 6,338 prophecies, including when, where and how our world will dramatically end.

Many of his predictions have been interpreted as being accurate, such as World War II, the September 11 terrorist attack, the French Revolution and the atomic bomb.

According to believers, Nostradamus also appeared to have predicted the start of the coronavirus pandemic of 2020. 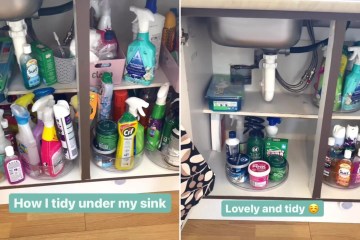 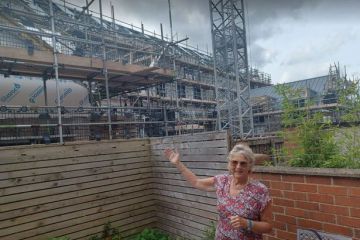 And Yearly-Horoscope claims more than 70 per cent of his prophecies have been fulfilled so far.

The French astrologer, who was born Michel de Nostradame, died on July 2, 1566.