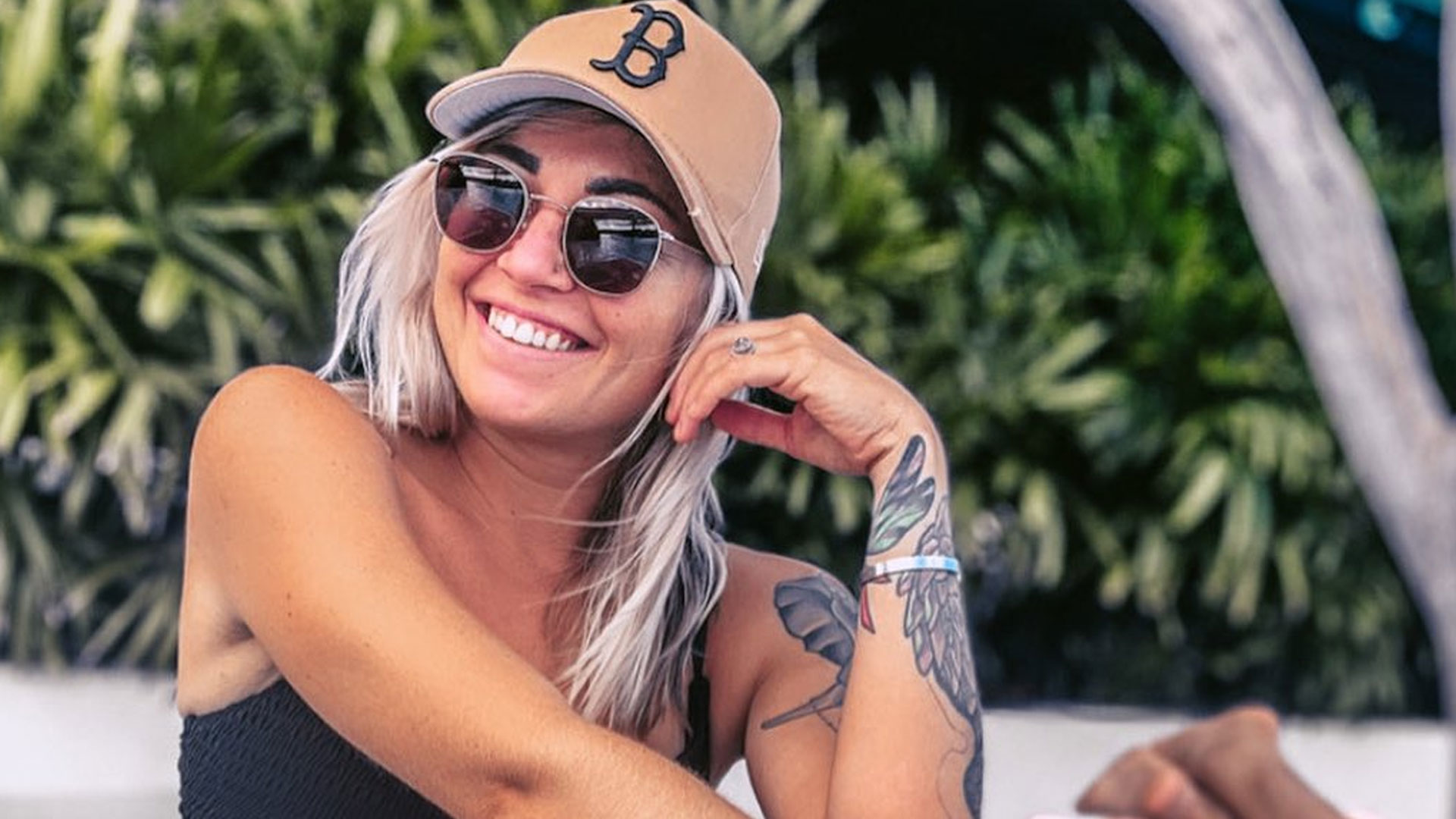 
A SERIAL killer fan has revealed how she does not regret getting a tattoo of the deranged cannibal killer Jeffery Dahmer despite being hounded by trolls.

The gory story of the Milwaukee Cannibal – who drugged, raped, murdered, dismembered and ate 17 men and boys from 1978 to 1991 -was released on Netflix on September 21.

Many have been left traumatised by the new series, but one Australian woman, Britnee Chamberlain, said she chose to keep her controversial tat of the monster despite coming under fire on social media.

Britness dons a portrait of Dahmer on her right leg, alongside one of the killer’s quotes, “If you don’t beat em, eat em”.

The 28-year-old, who is fascinated by serial killers, insisted she is not glorifying his despicable actions, which included necrophilia and cannibalism.

“I can say that my favourite piece of the sleeve is the quote by Jeffrey Dahmer. 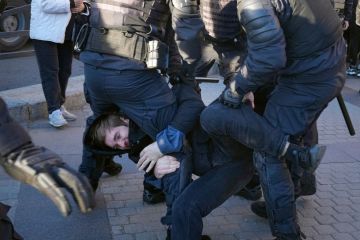 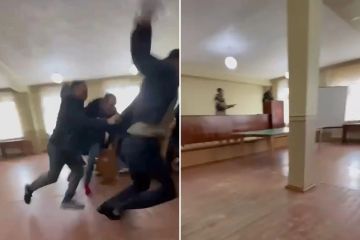 “Now that’s not to say I envision it in the way he did. But metaphorically speaking not feeling defeated by others and pursuing nonetheless, no matter the difficulty for you,” she is quoted as saying by the Daily Star.

“I don’t condone the hostile crimes of serial killers by any means. I am simply intrigued as to why they do it.

“There are so many contributing factors such as socio-environmental, biological and psychological aspects that encourage or result in a criminal acting out in the way they do.”

Her colourful £1,500 ink shows a portrait of Dahmer’s mugshot, wearing his distinctive glasses, holding a heart in his hands. Behind him is a copy of a newspaper article, along with his quote inked in black as if it were a headline.

The young woman from Sydney, who also has a tat of fictional serial killer Freddy Kruger, said: “And it’s fair to say that not all of them are coherent or sane enough to realise this is not a sense of normalcy in society.”

“They’re not given voices or outlets to speak up, reach out for help and or support before it’s too late. The way I have designed the sleeve is to deter glorification for artistic expression.

“Thousands of people each year get fictional characters tattooed on them like Hannibal and Freddy Kreuger. They are all serial killers yet this portrayal is accepted as it’s not real – now riddle me that.”

The tat enthusiast explained her family were initially surprised when she had her tatoo inked, but held “absolutely no judgement”.

Social media users were less accepting, with some downright disgusted.

“Do you realise how disgusting this is? You can be interested by serial killers. Watch a documentary, become a psychologist, or a criminologist. Victims of these killers are still alive,” another tat lover, Kaitlin Burch, wrote.

“Imagine one of their family members or the victims seeing this on you. You are fetishising real life murderers and it absolutely disgusts me. Enjoying horror and loving FICTIONAL characters is 10,000% different than this shit. Ew.”

This comes as victims’ families have said to have been left “retraumatised” by the series.

Britnee, who studied forensic psychology, responded to the comments by saying:

“If I was worried about what others think I wouldn’t be staying true to myself and living a life of authenticity.

“People are always going to have their own opinions but who is to say any of those opinions or choices are right or wrong?

“Having these displayed on my body is solely for my own personal meaning, as is for someone who has a beloved pet, initials of a loved one or perhaps a silly joke tattooed on theirs.”

Due to her field of studies, the young woman said she is interested in learning and understanding how these serial killers’ minds operate.

Dahmer was arrested in 1991 and sentenced to 15 consecutive life terms — more than 900 years — on February 17, 1992 for the murders committed in Wisconsin, and later received a sixteenth life sentence for an additional homicide committed in Ohio.

Dahmer never got to serve his sentences. He was beaten to death by fellow inmate Christopher Scarver on November 28, 1994, in a prison in Wisconsin.