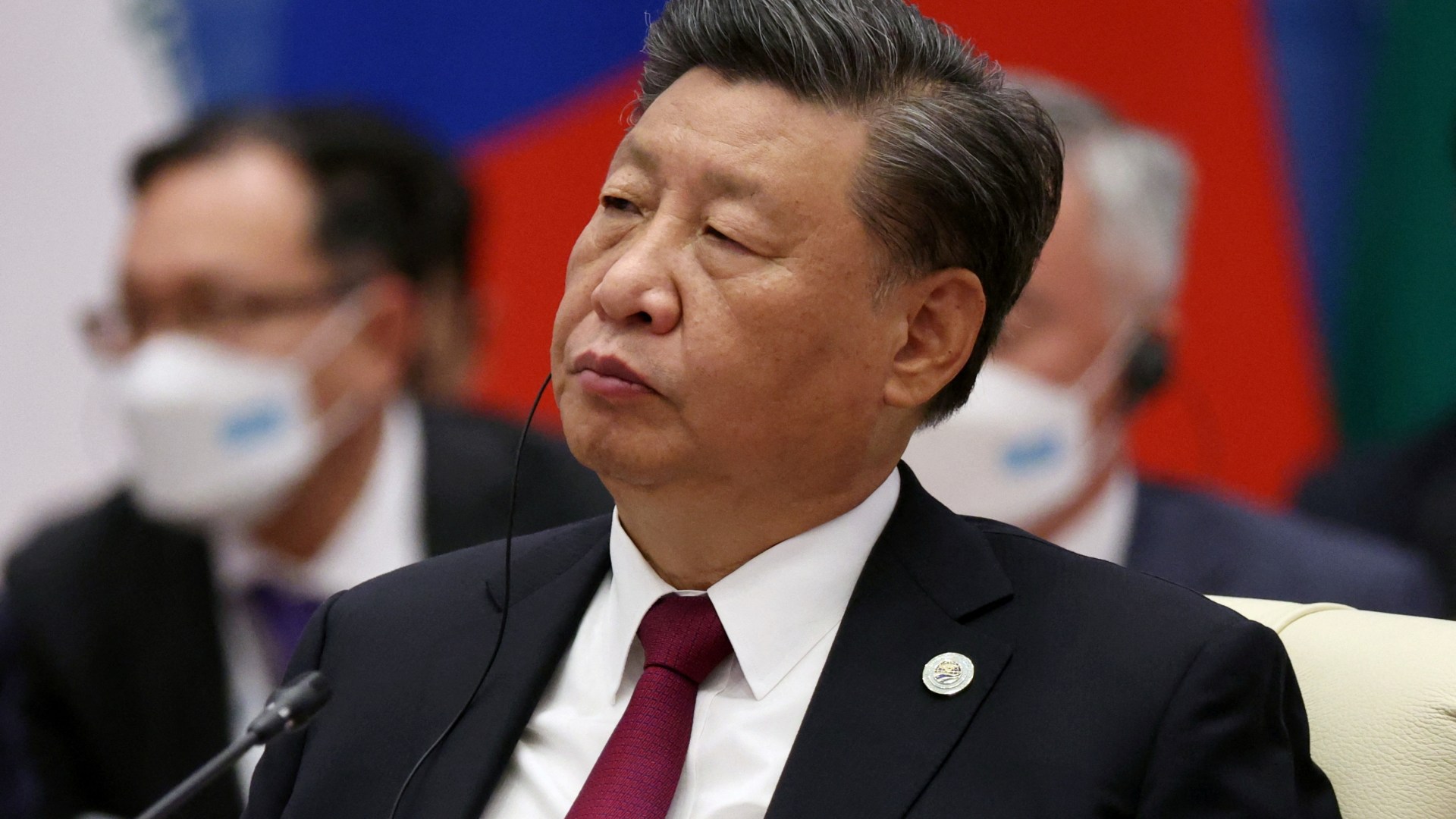 
CHINA is awash from rumours of Game of Thrones-style plotting as the intrigue rocks the Communist Party.

President Xi Jinping has not been seen in public since he returned from a summit of Uzbekistan on September 16.

His ten day absence from the public eye has sowed the seeds of rumour and speculation ahead of a key meeting next month of the Communist Party.

The Chinese state has not officially commented – but their state media reports all is normal and has mentioned Xi.

The 69-year-old leader – who has been leading the giant nation for ten years – as often been the centre of intrigue around his health and future.

Xi’s absence has fuelled speculation as there was a cabal of four high profile security officials who were jailed for corruption at the same time. 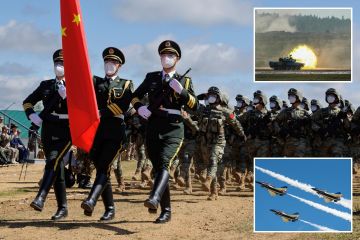 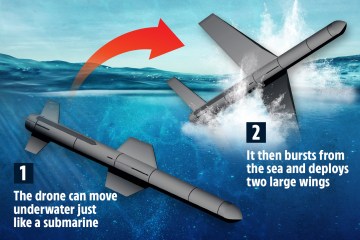 He is understood to have been purging the Communist Party of anyone he considers “disloyal” ahead of the congress.

But he was expected to be granted an unprecedented third term after changing the presidential rules a few years ago – paving the way for him to be “president for life”.

He would be the first Chinese leader since Mao Zedong – whose policies led to the death of up to 55million people – to hold office for such a long period of time.

Xi’s expected coronation – possibly using Mao’s revived title of “The People’s Leader” – at the Communist Party Congress on October 16 however has now been marred by rumours spreading like wildfire.

Xi was not present at the United Nations General Assembly in New York on September 21 – instead sending a pre-recorded message.

And he is also understood to have been invited to The Queen’s funeral but a “special representative” went in his place.

It has been suggested his absence is due to him having to quarantine after his return from Uzbekistan.

Communist Party official guidance states you have to stay a facility for seven days and then a further three days at home.

And with the president looking to shore up his position, it has further speculation his enemies could be drawing their plans against him.

At the centre of the speculation is General Li Qiaoming, the most senior officer in the People’s Liberation Army.

It has been suggested he could be the one to replace Xi if there was a move to oust him.

Wild unverified and unconfirmed reports went as far as to suggest there is a full blown coup underway in Beijing.

But Xi was included on the list released on Saturday of delegates attending the the congress on October 16.

The report by Xinhua News Agency appeared to pour cold water on widespread but seemingly bogus claims Xi had been placed under house arrest by General Li.

And there were also reports of mass flight cancellations – but these also appear to be untrue.

China’s secretive and insular ruling class makes verifying any information about the internal machinations extremely difficult – and experts have said this has led to a “hothouse” of intrigue.

He is squaring up militarily to the US over the South China Sea and Taiwan – both of which he claims belong to mainland China.

And there is the ongoing concerns over China’s closeness not Vladimir Putin’s rogue Russia amid the war in Ukraine.

China is also feared to try and cash in on the brewing energy crisis.

Xi is also pursuing some of the strictest public health policies in the world with “Covid Zero” – which is seeing whole cities plunged in lockdown over handfuls of cases.

Beijing’s draconian measures have seen its economy taken a big hit – with GDP falling by 2.6 per cent in the three months till the end of June.

All of these issues place Xi in a precarious position as China looks get back on track after the pandemic.

“The rumour that Xi Jinping has been arrested has legs because it is such a sensitive political moment in China, and the recent trials (and convictions) of long-serving senior officials creates a hothouse atmosphere,” he said.

He added: “If you look back through history, to 1949, succession between top leaders has been fraught.

“Hu Jintao was the first successful transition of power where no one was imprisoned or died.

“Xi Jinping has created an entirely new paradigm where no successor has been identified, which raises questions about what would succession look like if it was unplanned or uncontrolled?”

China expert Bill Bishop explained he thinks current rumours are “BS” – but the “opacity” of the Communist Party is fuelling their spread online.

Nathan Ruser, from the Australian Strategic Policy Institute, told The Telegraph: “There’s no evidence of a coup in China and no reason to even slightly think there has been one.

“Xi’s decade of intense political consolidation behind him can’t be overturned by a missed meeting or a few cancelled flights.”