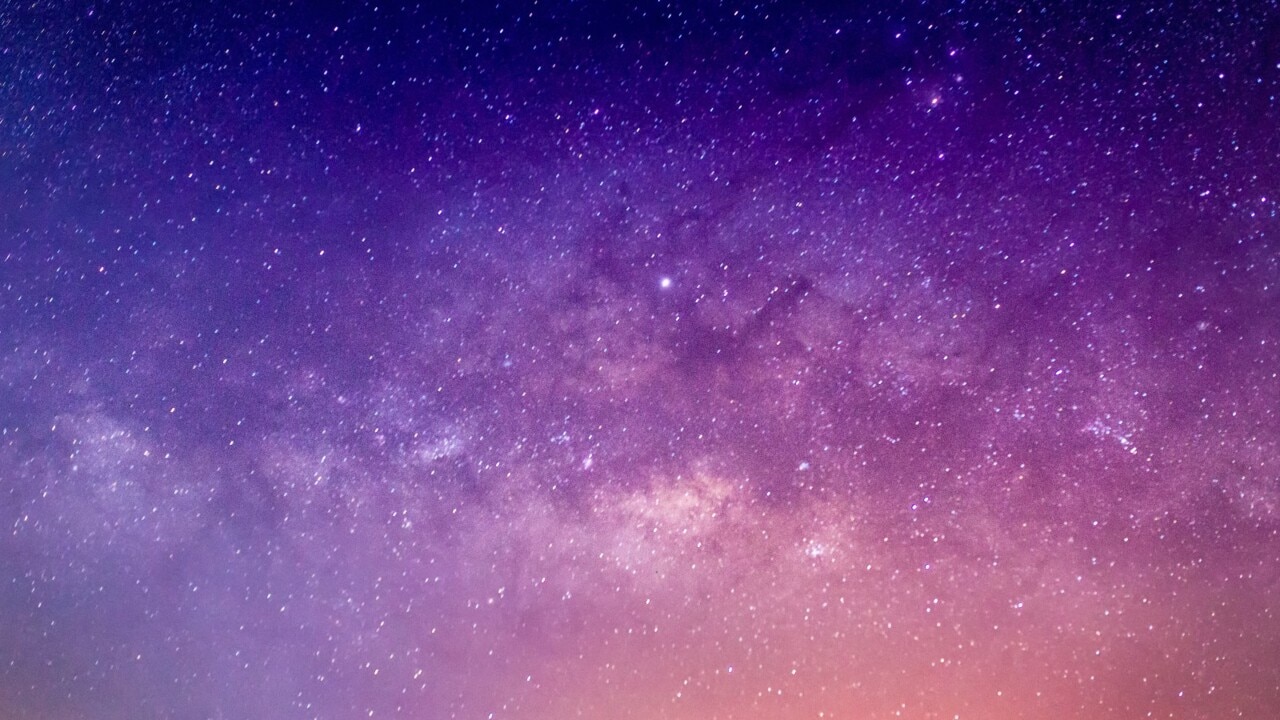 
ANU astrophysicist and cosmologist Dr Brad Tucker says it will take some time before scientists know how much the DART mission moved the detonated asteroid.

“Telescopes all around the world have been observing the impact, in fact we already have images of the impact where you can see from Earth a bunch of rock spew into space,” he told Englishheadline host Andrew Bolt.

“The way we’re going to measure how much we shifted is there are these two asteroids and we crashed the smaller one so the smaller one goes around the bigger one kind of like a moon.”

Dr Tucker said by measuring the moon, Didymos, constantly, scientists will be able to see how much the orbit has changed.

“Over the next couple of weeks, we’ll get a very good pinpointing of how much that orbit has changed, that then tells us how much we’ve shifted it by and now we know,” he said.