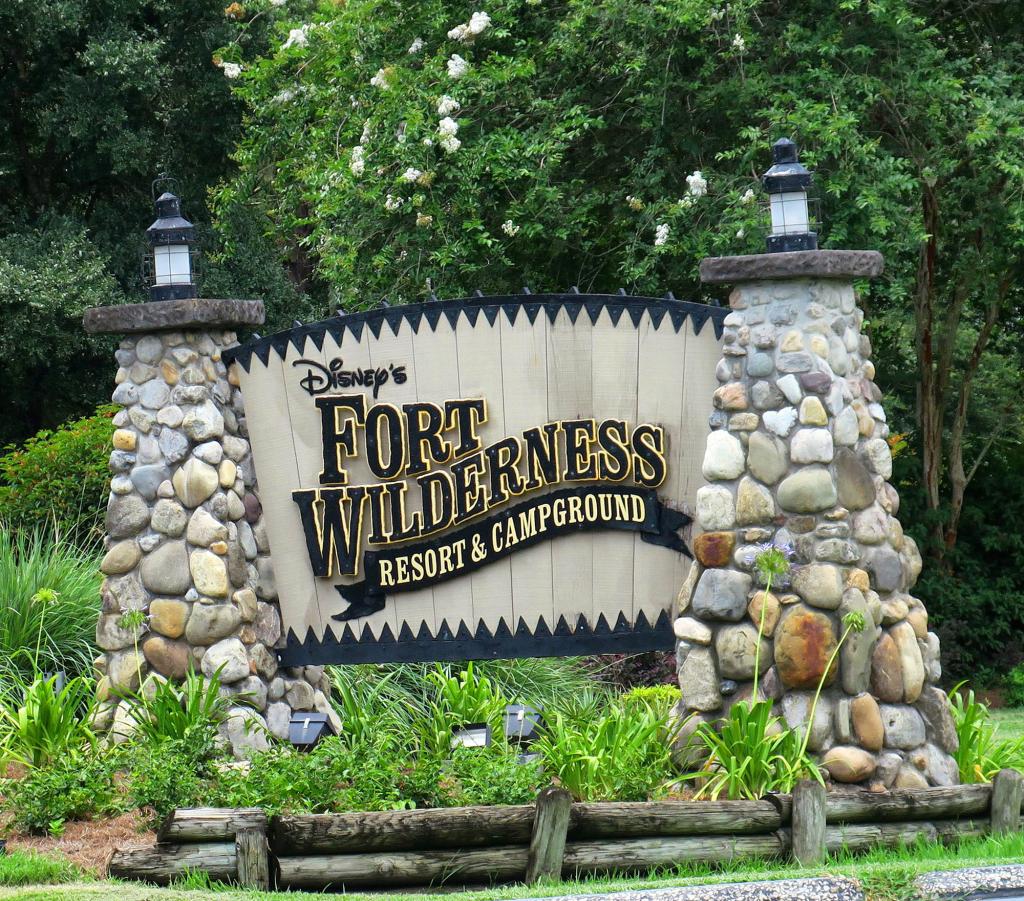 
Disney is closing some of its Florida-based hotels and resorts this week as Hurricane Ian barrels toward the state’s Gulf Coast, the company announced late Monday.

The Mouse House said its facilities at Disney’s Fort Wilderness Resort & Campground, Copper Creek Cabins at Disney’s Wilderness Lodge, Treehouse Villas at Disney’s Saratoga Springs Resort & Spa and the Bungalows at Disney’s Polynesian Village Resort would close from Wednesday through Friday, according to an update on its website.

Disney said it was in the process of contacting guests whose reservations were impacted by the closures. The company is also closing its Typhoon Lagoon water park and miniature golf courses at Winter Summerland and Fantasia Gardens on Wednesday and Thursday.

Meanwhile, the company said that its flagship Walt Disney World Resort “is currently operating under normal conditions as we prepare to make necessary adjustments based on the latest information from the National Weather Service.”

“We continue to put the safety of our Cast Members and Guests first and will share updates with you as we monitor Hurricane Ian,” the company added in an update on its website.

Disney is taking precautions for resorts located near water as Florida braces for the powerful hurricane. Disney World itself hasn’t closed for a storm since Hurricane Irma in 2017.

Florida Gov. Ron DeSantis declared a state of emergency in all 67 counties ahead of the storm’s expected landfall. Experts warn the storm could become a Category 4 hurricane by late Tuesday as it moves through the Gulf of Mexico toward the Florida coast.

“When you have five to 10 feet of storm surge, that is not something you want to be a part of,” DeSantis said at a press conference. “And Mother Nature is a very fearsome advisory.”

Hurricane Ian is expected to make landfall in Florida by Wednesday and could reach top winds of 140 mph, according to officials. State officials have already ordered more than 2.5 million residents to evacuate ahead of the storm.