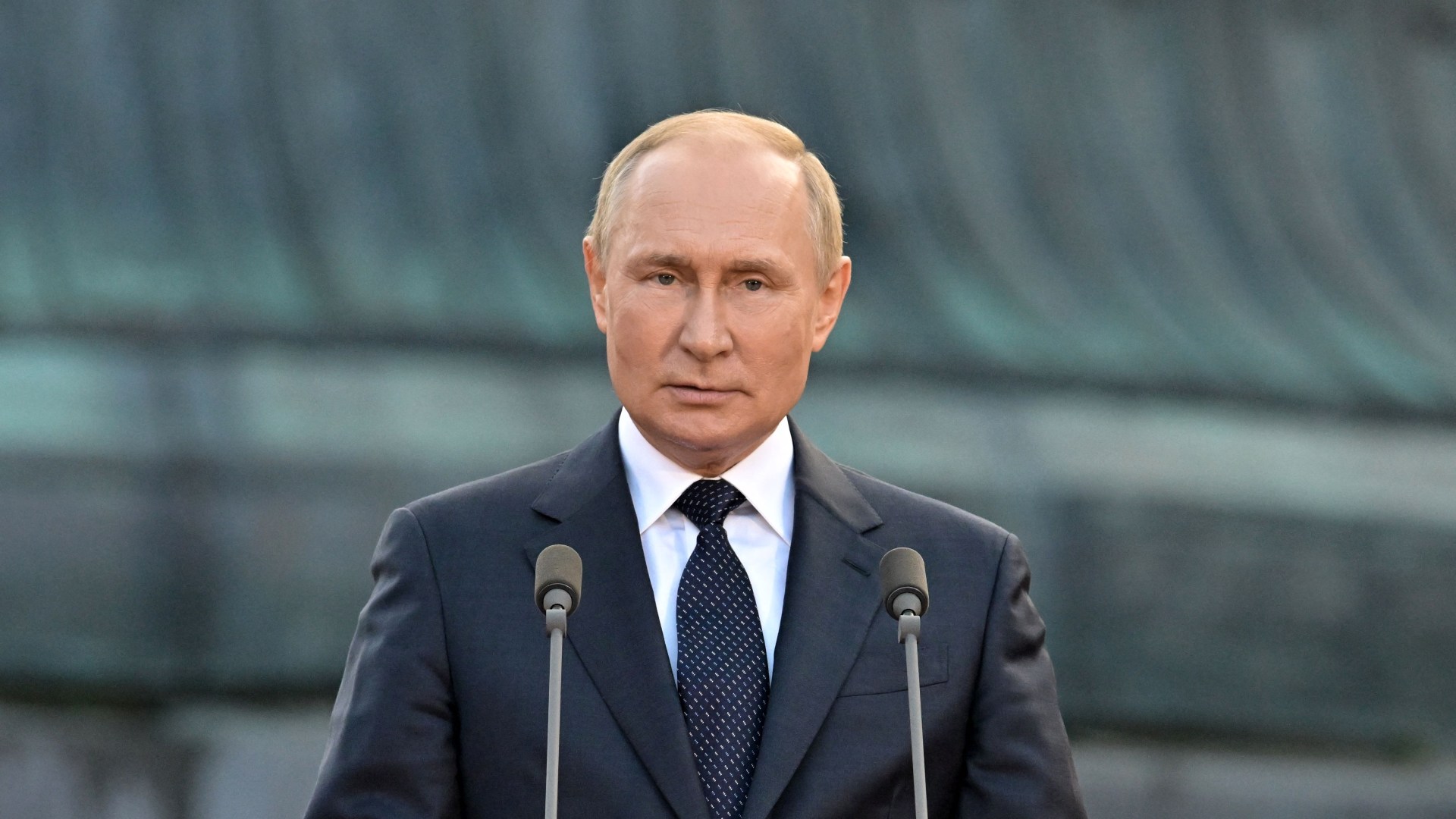 
US intelligence chiefs are said to be keeping a close eye on Vladimir Putin for any signs he might launch a nuclear attack.

Monitoring of Mad Vlad’s next move has been ramped up as the Russian dictator tries to scramble 300,000 new conscripts to the frontline to aid his shambolic invasion of Ukraine.

The tyrant fired off a terrifying nuke warning to Britain and the West last week after announcing the mobilisation of troops, then declared: “This is not a bluff.”

Putin’s sham referendums in four Ukrainian regions on joining Russia have also stoked fears he could use the outcome as an excuse to launch his nukes.

As his troops struggle to regain momentum in Ukraine, US officials are now keeping a close eye on the frustrated Russian leader and his army.

Commercial satellites are being used by intelligence chiefs to see if Russian units on the frontlines might be getting ready to launch a nuke. 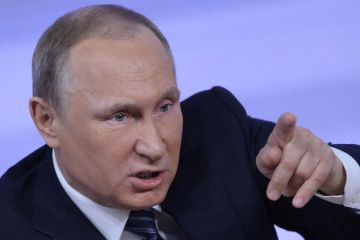 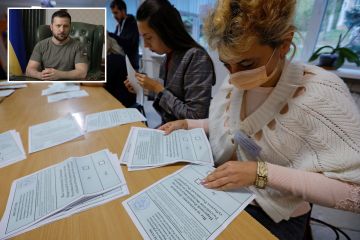 Intelligence chiefs are also keeping a close eye on the Russian area of Kaliningrad – between Poland and Lithuania – where the Kremlin stores dual-use weapon systems and hypersonic missiles, Politico reports.

In recent years, Russia has upgraded its missile storage sites in the enclave, sparking fears of a potential nuclear build-up.

Fears the territory could be used as a nuke launch site appear to be mounting as flight-tracking radar websites showed multiple US Air Force RC-135 Rivet Joint electronic surveillance planes circling the city this week.

The US will be watching out for the tell-tale sign of intercontinental ballistic missile units being put on alert or being called in for training exercises.

One US official, who has access to intelligence on Moscow’s nuclear forces, told Politico: “We’re watching it more closely.”

There are other subtle signs Putin might be getting ready to hit the nuke button.

Intelligence officers will be looking at whether units with the means of delivering small nukes start behaving unusually by pulling back some forces or equipment, but not others.

“We might think, ‘huh that’s a little bit different from the way they normally operate,” the official said.

“They are sending in this one unit, but pulling everybody else back. That’s really different. That’s strange’.”

But any signals from Mad Vlad of an imminent nuclear attack might come too late, the government officials warned.

Most of Russia’s aircraft can deliver smaller, tactical nuclear weapons – meaning the US might never know if Russian troops have swapped out conventional weapons for nuclear bombs on the frontline.

“That’s everything from cruise missiles to nuclear torpedoes to gravity bombs to intermediate-range ballistic missiles,” one of the officials told Politico.

But he said said intelligence agencies are confident Russia would not risk an all-out war by launching a massive nuke attack on Ukraine or NATO countries.

“What they’ll do is use a short-range weapon. They have warheads that we call micro-nukes, with tens to hundreds of tons of explosive yield,” he said.

“That’s still a big bomb… you can focus on really small tactical targets. You don’t have lots of radiation.”

Franklin Miller, a former veteran Pentagon official, said Putin could arrange for the nuclear rounds to come out of storage in “an ostentatious manner” – or he could leave the world with just a few minutes warning.

The US has already warned Putin of “catastrophic consequences” if he carries out his chilling threat to use nuclear weapons in Ukraine.

US National Security Adviser Jake Sullivan the US will “respond decisively” if the Russian leader carries out his nuke warning.

Sullivan said the United States has been in frequent, direct contact with Russia to discuss the situation in Ukraine and Putin’s actions and threats.

He said: “Putin remains intent… on wiping out the Ukraine people that he does not believe have a right to exist.

In an address shortly after “results” were released, Zelensky said: “We will act to protect our people: both in the Kherson region, in the Zaporizhia region, in the Donbass, in the currently occupied areas of the Kharkiv region, and in the Crimea.

“This farce in the occupied territory cannot even be called an imitation of referendums.

“And as for the front, I will say it briefly and for now without details, although they will be good: we are moving forward and liberating our land.”

Residents have been forced to vote at gunpoint over the past five days in occupied parts of Donetsk, Luhansk, Zaporizhzhia and Kherson.

Western officials have slammed the vote, in which Putin’s goons have menacingly carried ballot boxes from house to house.

Reports also emerged of Russian soldiers marching residents to polling stations and watching as they cast their votes.

The results – which observers say are also likely to be rigged – will be finalised in the coming days but are expected to show overwhelming support for joining Russia.

Putin could formally annex the territories as soon as Friday – even though his forces do not control all of the four regions following a heroic fightback.

It would allow him to claim Russian territory was under attack – and launch a terrifying nuclear strike.