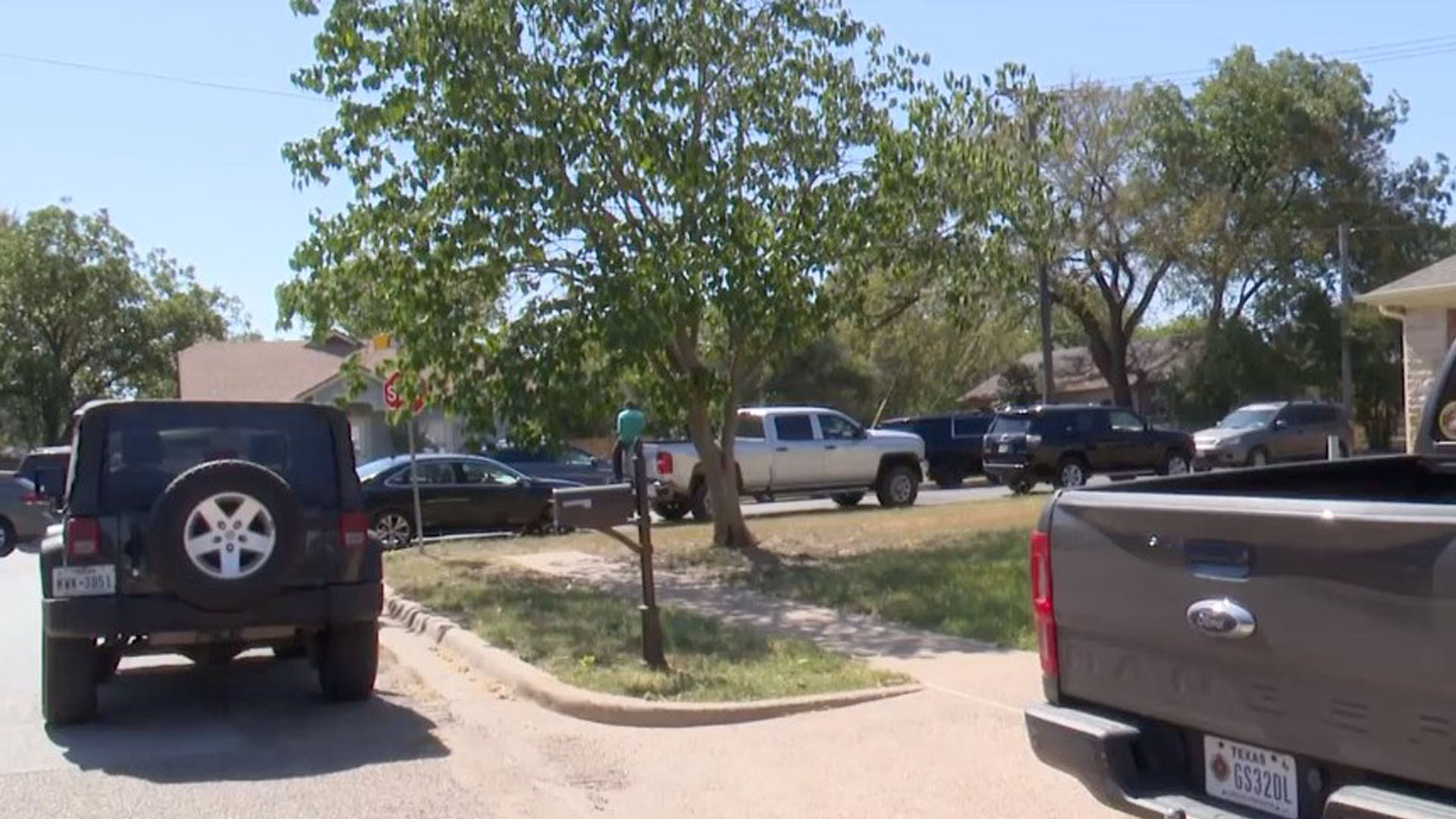 
FIVE people, including a mother and her two kids, are dead after a shooting Thursday morning, police have confirmed.

Just before 8am in McGregor, Texas, officials told local reporters that an unidentified man fatally shot his wife and her children.

Police found more victims when they arrived at the scene, including a woman whose body was found in the street and another woman found dead inside a nearby home.

McGregor police reportedly shot the suspect before taking him into custody.

He is now at the hospital.

In a press conference, police didn’t release much information other than noting that a firearm was used during the incident.

Police said the names of the deceased could not be publicly released until family has been properly contacted.

Schools in the area were notified and counselors are available at several campuses.

“In light of today’s events, and out of respect for the victims, all MISD activities, including the JH pep rally and all JH & sub-varsity games, have been canceled,” said the McGregor Independent School District in a statement.

MISD notified parents and staff about the incident after shots were reported by residents in the area.

“Rumours abound about what appears to be a horrific tragedy in our community,” said McGregor ISD Superintendent James Lenamon in a message.

“There was a domestic disturbance that resulted in a shooting in McGregor this morning. As a result of that shooing, MISD ‘locked down’ for about 15 minutes. Once we received an all-clear from MPD, the lockdown was lifted.”