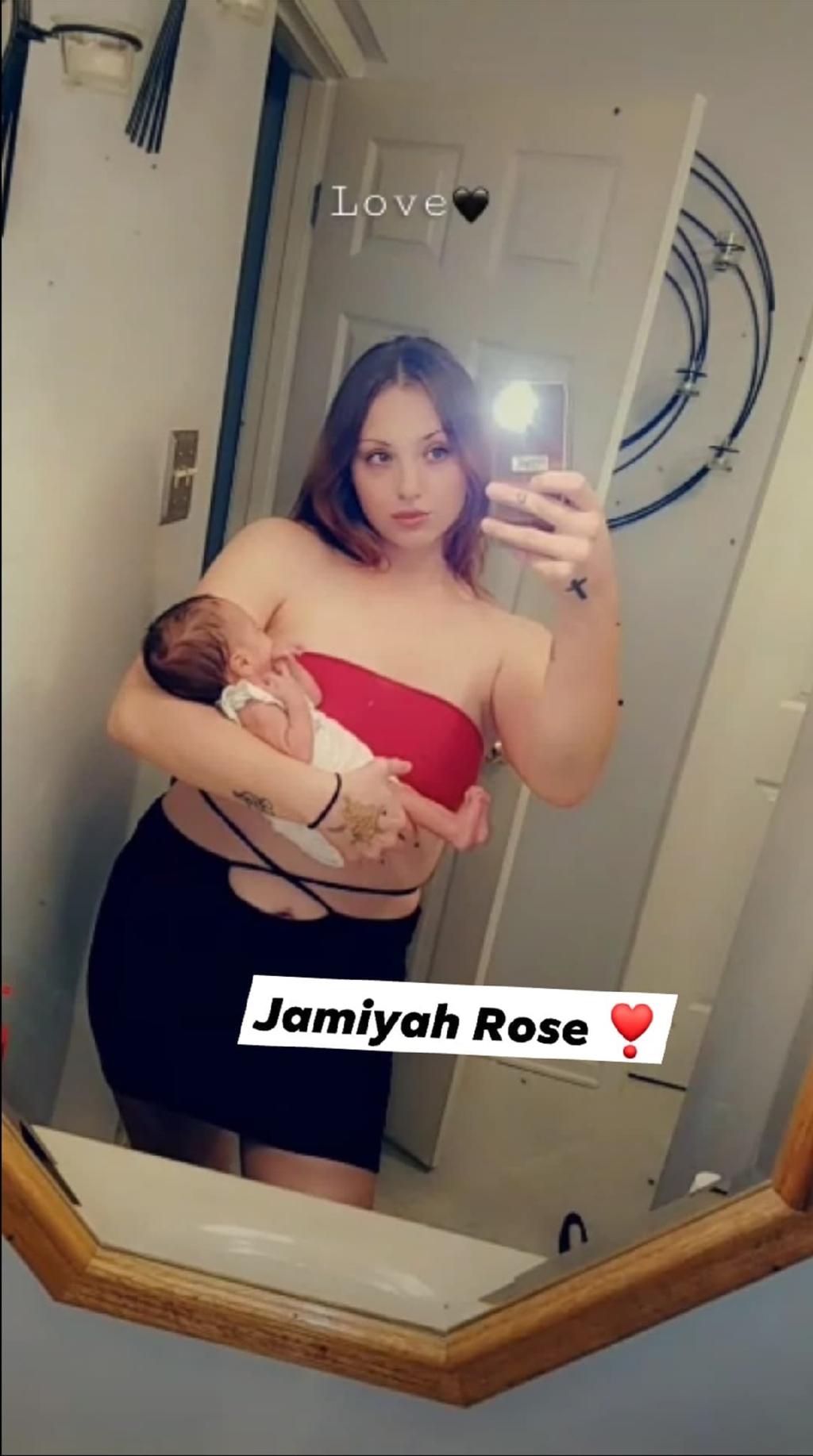 
A 26-year-old Maryland woman alleges she was forced to give birth on her jail cell’s dirty floor – and slid her amniotic sac under the door to prove she was about to deliver — as staff ignored her pleas for help.

Jazmin Valentine claimed in a federal lawsuit that nurses at the Washington County lockup in Hagerstown turned a deaf ear to her screams — and some jail staff laughed — while she was in labor for six hours in July 2021 while in solitary confinement.

An attorney for Valentine, David Lane, told The Post that a caged animal would’ve been afforded better medical care.

“An animal at the zoo giving birth would have had a veterinary attendant,” Lane said Thursday.

Nurses working for the facility’s contracted medical provider — Pennsylvania-based PrimeCare Medical Inc. — claimed Valentine was withdrawing from drugs, not in labor, according to her lawsuit filed Tuesday.

Some jail employees and medical personnel also laughed at her, saying she was just trying to get out of her cell late at night, the suit alleges.

During painful contractions, the first-time mom — who was locked up on an alleged probation violation — removed what she believed was the amniotic sac and slid it under her cell door to prove she was about to deliver, according to the suit.

A fellow inmate who heard Valentine’s cries alerted the young woman’s boyfriend, who called the jail to plead for help, the suit states.

Valentine said she was determined to try to give birth on her own but feared that her baby would die without assistance.

“In my brain anything could happen. I felt like I was in the hands of the devil, honestly,” she said, adding that the newborn developed a stubborn staph infection.

The lawsuit accuses Washington County, the sheriff, the sheriff department, jail nurses and staff of violating her rights under state law and federal laws.

Lane, her attorney, said the ordeal was a blatant violation of her constitutional rights and added they want to send a message to jails and prisons across the country that treatment like this is unacceptable.

“What we’re looking for is accountability. We want to send a message to every jail and prison in America: they will pay a steep steep price when they treat human beings like animals,” he said.

Valentine was over eight months pregnant when she was arrested for the alleged probation violation, the lawsuit said. She said she was released several days after giving birth.

County rep Danielle Weaver said the county had no comment.