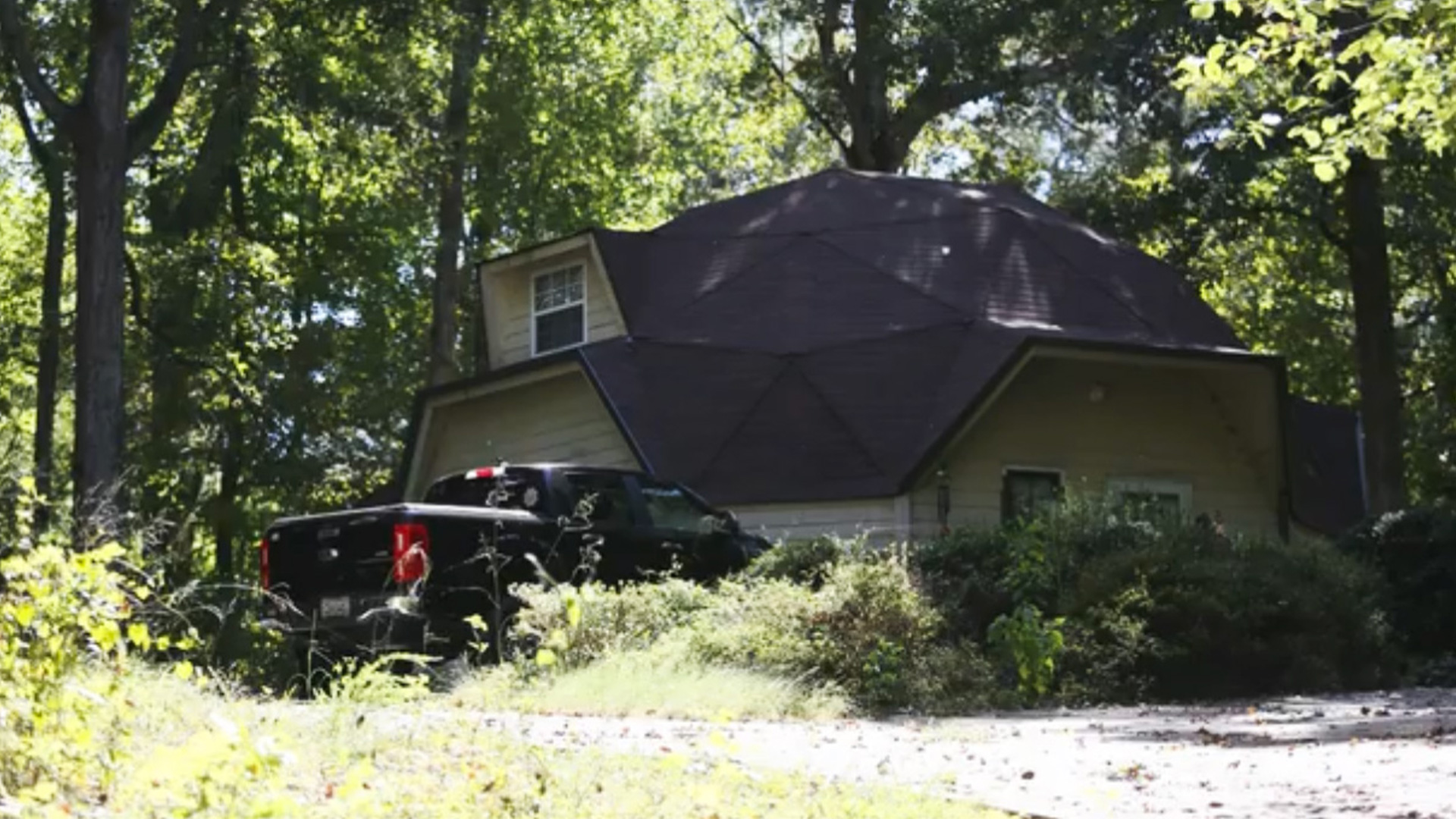 
CHILLING 911 calls from Georgia mother Debbie Collier’s family have revealed new details from before her death.

The 59-year-old was mysteriously found dead in a ravine in rural Georgia on September 11 – less than 24 hours after she was seen in a dollar store.

In the 911 calls, obtained by FOX News, a caller who identified herself as Diane Shirley, Collier’s sister, mentioned a previous encounter with an unidentified ex-con.

“From my niece, she said that [Collier] was in an accident about a month ago,” Shirley said to a dispatcher.

Shirley said Collier was driving behind a truck when a paint can fell from the vehicle, striking her car.

“The paint went everywhere, and the driver was trying to convince my sister not to tell the cops that he was driving because he was out on parole,” Shirley said. 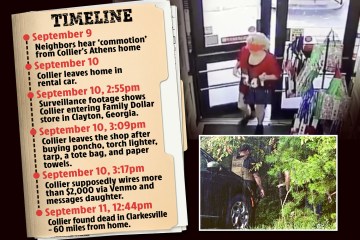 “And there was a stipulation to his parole that he could not drive.”

Police confirmed to FOX News that Collier had been involved in a crash on April 30, but it is not known if that was the accident in question.

Collier’s husband, Steven, told the dispatcher that the woman’s purse was found at their home by his stepdaughter, Amanda Bearden.

“Came home, my wife wasn’t home, her driver’s license still in there, the rental car is gone, and her daughter’s here,” he said at around 6pm on September 10.

“We’re kind of worried about what’s happening and where she’s at. I was wondering if you could send somebody over here,” Steven continued.

He also told the dispatcher that his wife had no known medical issues.

Steven said he was out for most of the day “parking cars for the football game.”

“According to her daughter, who went up and, uh, her purse is still here with her driver’s license, the only thing is the phone is gone — and she sent her daughter a text about 2 hours ago saying, ‘They won’t let me go,'” he continued to tell the dispatcher.

“Whatever that means, we don’t know.”

The dispatcher then reportedly asked if Collier had gone out or to someone else’s house.

“I thought she was out shopping for food. Her daughter came over with that strange message and then went upstairs to her bedroom and found out that her driver’s license and credit card still here.

“So that doesn’t sound like her leaving the house to go shopping, like I thought she was,” he said, adding that Collier often shops on Saturdays.

Collier was last seen in a Georgia dollar store on September 10 – less than 24 hours before she was found dead in the woods.

The mom had left her Athens home in a rental car, carrying only her bank card and driver’s license.

She entered a Family Dollar store in Clayton at around 2:55pm local time.

Surveillance footage, which has since been released by Habersham County Sheriff’s Office, shows Collier wearing a sun visor, a red shirt, and a blue skirt.

Cops said that Collier remained in the store until 3:09pm.

Police revealed that she appeared to be “calm and not in fear of anything”.

Minutes later at 3:17pm, Collier supposedly wired more than $2,000 via Venmo and messaged her daughter, Bearden.

The text warned: “They are not going to let me go.”

It also contained a reference to a key that was underneath a flower pot.

Her remains were found near a highway in Clarkesville – around 60 miles from her home.

Collier was naked, her stomach was charred and she was grasping a small tree down a ravine, police said.

Detectives found a red tote bag and partially-burned blue tarp as they combed the scene for clues.

They also discovered the remains of a fire.

The rental car was located 60 miles away from her home.

NO KNOWN SUSPECT YET

Cops have ruled Collier’s death to be a homicide but have not released all of the details, shrouding the case in mystery.

While Collier’s message to her daughter was concerning, investigators publicly ruled out kidnapping and suicide.

Cops have yet to name a suspect or a motive.

But Bearden’s boyfriend, Andrew Giegerich, told FOX News that the couple had nothing to do with the murder despite Collier’s odd last Venmo and message to her daughter.

He told Fox News Digital that the couple barricaded the front and back doors of their home.

The ex-amateur MMA fighter stressed that he and Bearden “had nothing to do” with Collier’s death.

He added: “We’re a little scared ourselves.”