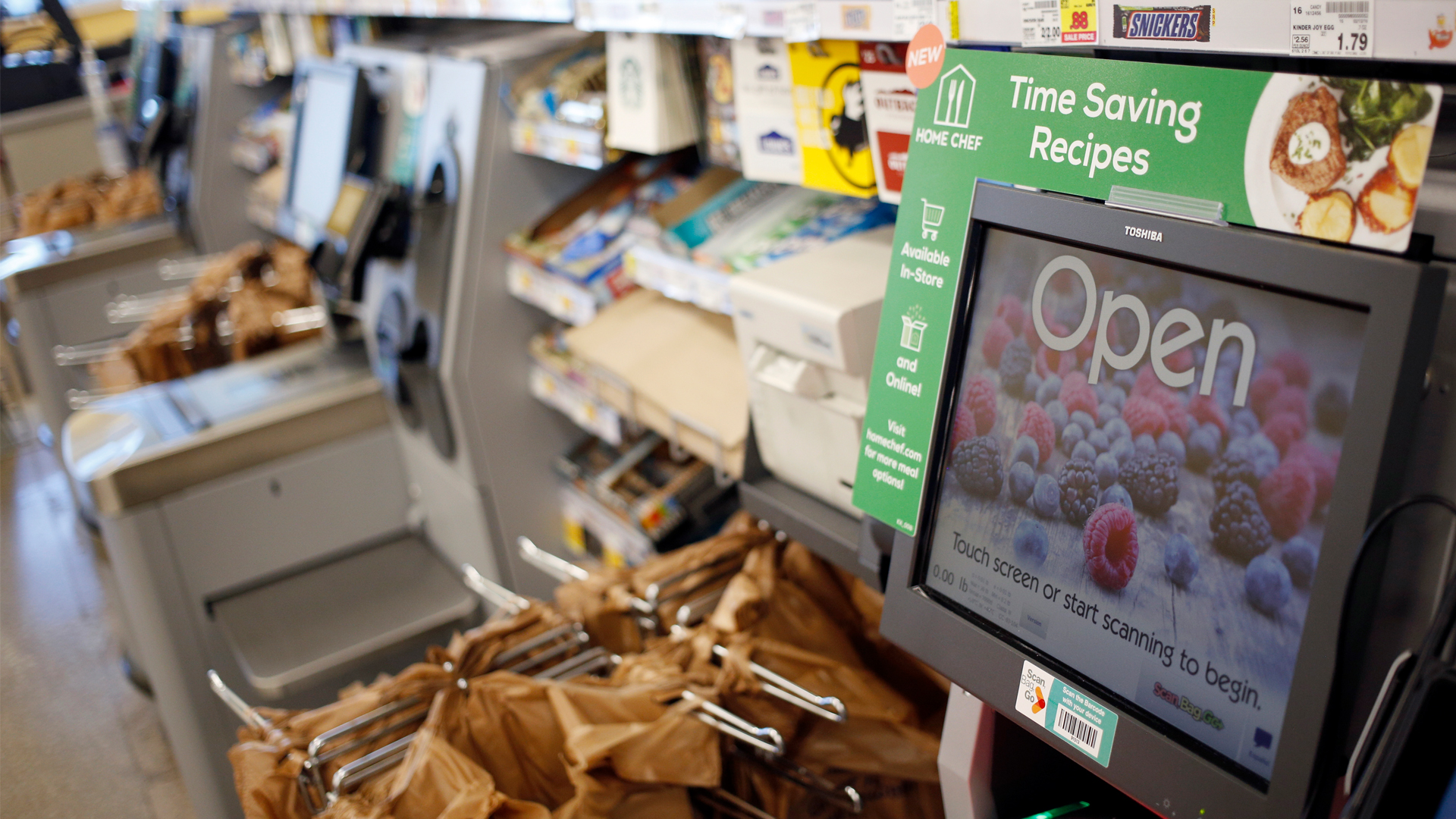 
AS self-checkout thefts are starting to become more of a common occurrence at grocery and department stores that have them, a criminologist believes that they really have to do with shame.

In fact, thefts have become so prevalent that there are new terms to describe different self-checkout stealing methods.

The “banana trick” happens when a shopper rings up a grocery item that is priced considerably higher as if it were produce charged per pound.

An example could be, “ringing up a $13.99 T-bone steak as if it was produce priced at 49 cents per pound,” according to Courier Journal.

The other is described as the “pass around,” which is basically leaving an item in your cart or basket without scanning it at the self-checkout at all.

Professor of criminality at Queens University in Belfast, Shadd Maruna, believes that these methods have developed because it’s easier for humans to steal from computers than having to deal with the shame of doing it to another human. 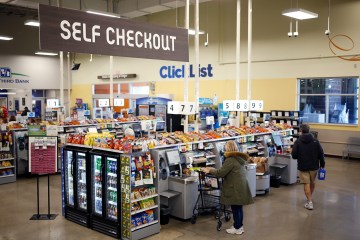 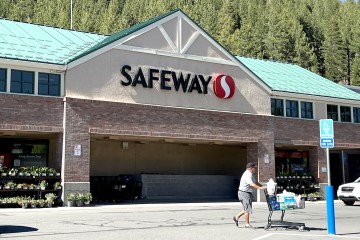 “Most of us feel ashamed at getting caught by a fellow human trying to steal something,” Maruna explained through an email to the publication.

“Removing the human eyes and replacing them with technology makes the process seem less shameful.”

This certainly could be the root reasoning behind theft at self-checkout stations, but some other experts aren’t so sure.

Other reasoning for stealing at self-checkouts

Assistant professor of sociology at New Jersey’s Drew University, Christopher Andrews, also believes that shoppers find a certain justification in stealing due to self-checkout machines removing jobs behind the register.

He noted this in his book, “The Overworked Consumer: Self-Checkouts, Supermarkets, and the Do-It-Yourself Economy.”

Per a 2018 story from The Atlantic, some shoppers also feel that because they have to do all of the work themselves at the self-checkout, they’ve even “earned” the right to steal.

It’s no secret that self-checkouts have been controversial amongst shoppers since they were brought on the scene, and many stores have even installed theft-prevention tactics.

Nevertheless, for those who do end up stealing from self-checkouts no matter the reason, the judicial system is having a tough time deciding what to charge perpetrators if they’re caught.

Is it shoplifting or unlawful use of a computer?

In 2018, a woman named Chastity Shirley was shopping at a Walmart in Kentucky when she decided to use a self-checkout stealing method called the “switcheroo” to save $80.80 on an item.

She was then caught by Walmart staff before leaving the store and faced charges of misdemeanor theft, which is normal for theft of items totaling less than $500.

However, one prosecutor in the local county made the argument that she should be charged with “unlawful access to a computer.”

According to him, she was tapping into the self-checkout computer system by switching the bar codes on certain items.

Although, if she were charged with this crime, the sentence would be five to ten years in prison.

She was initially convicted of the latter, although it was quickly reversed by the Kentucky Court of Appeals.

They explained that it would be “inherently unfair to convict somebody of a class C felony for theft of goods worth $80.”

What exactly is it? Is it shoplifting or illegal manipulation of a computer?

“I do not understand why the attorney general is using its discretionary powers for this purpose,” he said in an email to Courier Journal.

Whatever the decision is in the case of Chastity Shirley could mean changes to self-checkout operations across the United States.

Stealing at stores like Walmart still happens all too often, and people are even very public about doing it.

Many still find self-checkouts complicated, and a lawyer has given shoppers a few methods to avoid accidentally stealing or getting in trouble.

The US Sun even has coverage for a way that self-checkouts could be saving you money despite the stealing issues.

Either way, whether it’s shame, justification based on lack of jobs, or anything else, people still steal all too often from self-checkouts.