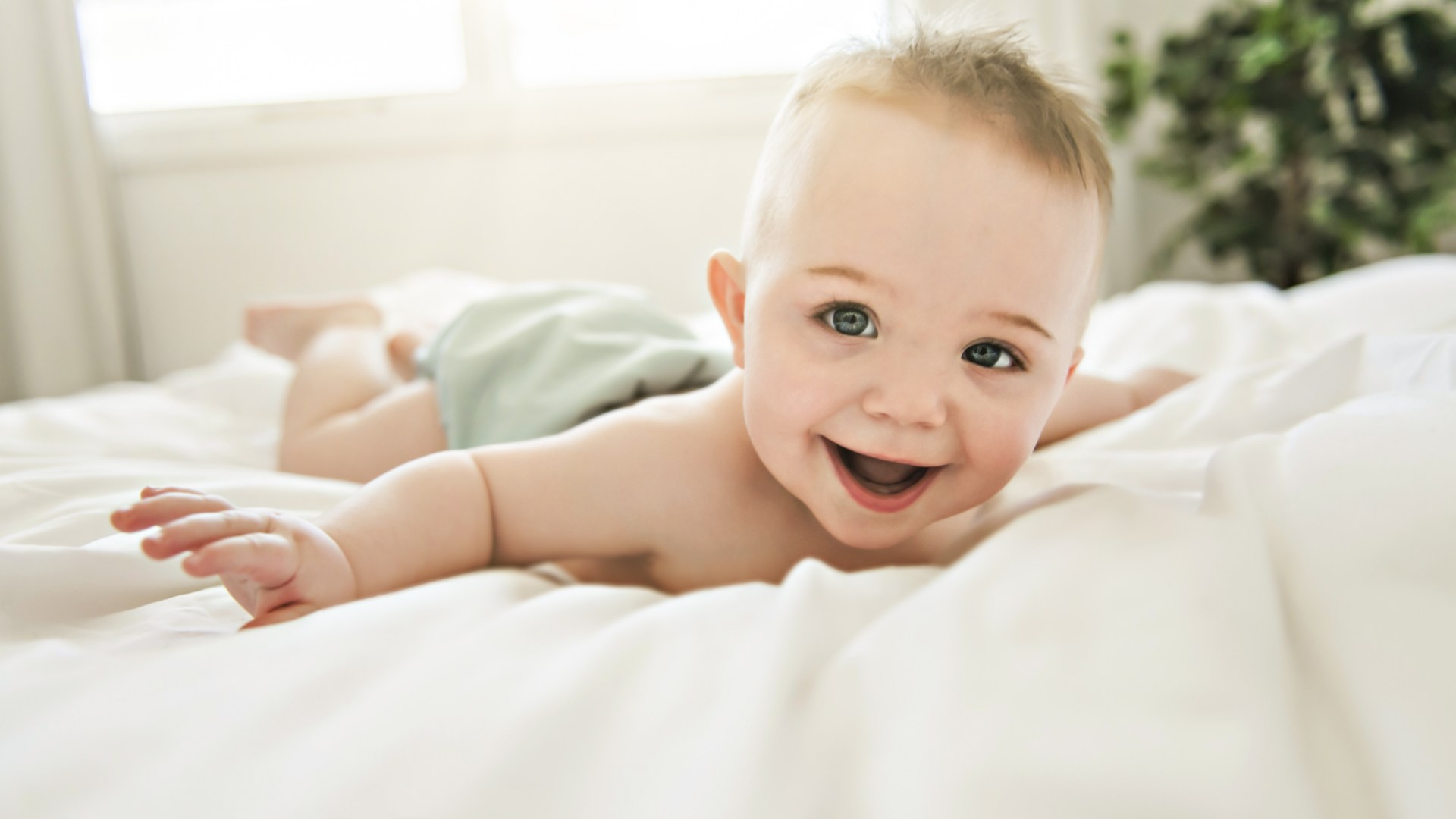 
AS A PARENT, picking out the perfect name for your child can be difficult.

Often parents get inspiration from loved ones, celebrities, or even fictional characters.

But one woman has been left questioning her son’s chosen name after people said it reminds them of cat food.

It was the mum’s second choice of name, after the name ‘Max’, but people kept telling her the name reminded them of a dog.

So she decided to switch it for Felix, but she came across a similar dilemma.

Taking to Reddit, she wrote: “I already have a Martha and a Matilda, and for this baby, we were pretty much set on Max – until we came across Felix. We love it, our girls love it.

“The only problem is, when I said the name to a few friends and family members, they said they can’t get passed the cat food brand association.

“We had the same with Max at first as everybody knew somebody who had a dog called Max. (But after a while) the name sounded normal.”

She asked: “Will the same happen with Felix, or do you just think ‘cat’ too? I’m hoping the name just becomes him.”

The majority of commenters agreed they would instantly think of the cat food brand, but said it didn’t stop them from loving the name.

One wrote: “I do think cat but I also think it’s a cool name and think it would be fine even with that association.”

Another person commented: “I absolutely love Felix! I do have a slight association with Felix the cat, the cartoon character, but it makes me adore it even more. I think it’s quite a nice, upbeat-sounding name to me.”

A third penned: “I do think of Felix the cat and cat food but also that wouldn’t put me off. Partially because I’m a cat lover but also a lot of names are also brands, characters and other things. It’s a nice name and top 100 in England and Wales (77th) so not unusable by a long way!”

Meanwhile, a fourth added: “It could be an age thing but since you asked, Honestly, I did think of Felix the Cat immediately.”