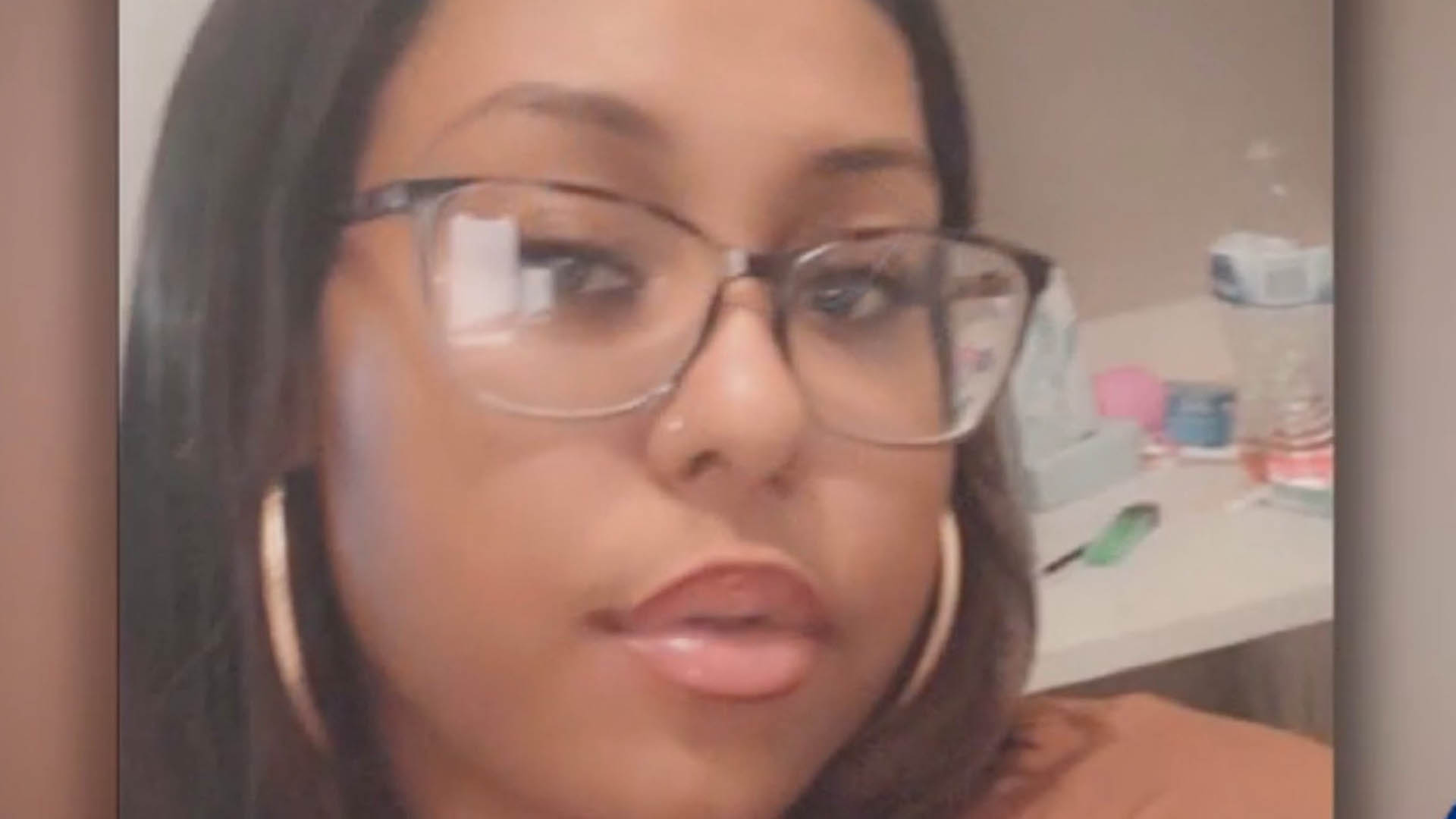 
A CHILLING mystery haunts a community after a crying toddler was found with a clean diaper next to her mother’s corpse, three days after the woman was shot to death.

The family of Kierra Stone-Gonzalez, 23, is searching for answers after the young mother’s body was found in her Louisville, Kentucky home.

Stone-Gonzalez’s mother, Michelle Stone, made the horrific discovery and found her two-year-old granddaughter next to her mother with a clean diaper.

Stone checked on her daughter after not hearing from her for a couple of days and found the apartment unlocked and Stone-Gonzalez was lying on the floor.

“The first thing I noticed when I opened the door was her hands were purple,” Stone told WLKY.

The young mother died from a gunshot wound to the head and the Jefferson County Coroner confirmed that foul play was involved. 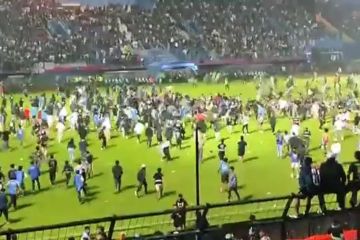 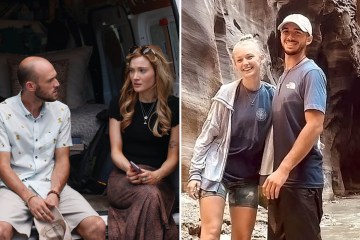 Stone’s young granddaughter had been crying when she arrived, but it appeared that she was being taken care of as there was no evidence of any accidents in the apartment.

“So, we knew that somebody had been in there for three days taking care of her with the momma,” she added.

“My question is, how could you take care of my granddaughter and not call the police when you had seen the mother was dead?”

Stone believes her daughter might have been targeted by someone.

The Louisville Metro Police Department is investigating the murder, but no arrests have been made at this time.

“Kierra had a good heart,” said Stone. “She definitely didn’t deserve what happened to her.”