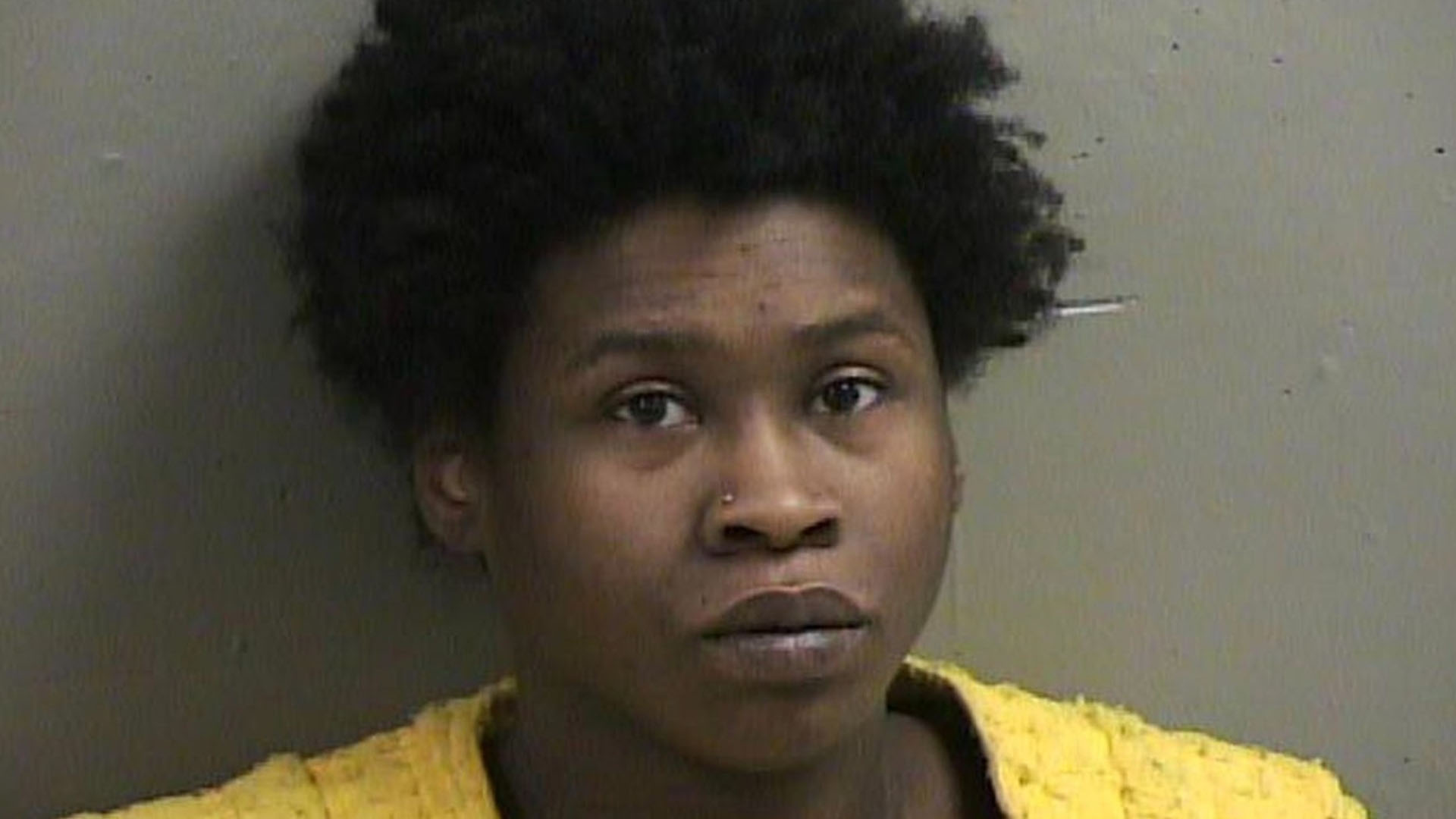 
A MOTHER who murdered her seven-year-old daughter has been sentenced to 53 years in prison, as shocking details of the case are revealed.

The young girl had been stabbed multiple times, had blunt force trauma to the back of her head and injuries consistent with strangulation, her autopsy revealed.

Detectives found blood on her bed and the hallway floor from the girl’s bedroom to her mother’s.

A jagged knife was also found in Willow’s bedroom.

Her autopsy also revealed a series of older injuries prior to her death. 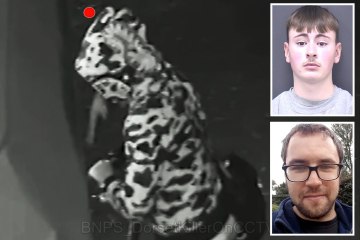 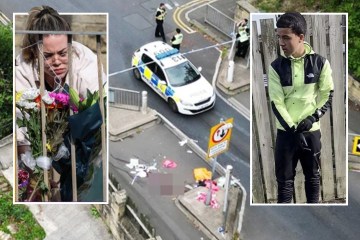 Cops were alerted after Willow’s mother Hazel Ivy, 31 sent a picture of her seven-year-old daughter’s dead body to someone she knew.

They called the police and first responders arrived at Ivy’s home at around 3:30am on January 24, 2021.

When authorities arrived, Ivy simply opened the door to the apartment and said “she’s upstairs,” according to Missing Persons Awareness Network NFP.

Reports say that she later told police that she had “snapped.”

They found the body of Willow in a bedroom.

Investigators have since discovered that Willow was not registered in school prior.

The Office of Children and Family Services has relocated Willow’s sibling.

An obituary for her said: “Willow was a lively, out-going child, whose smile was contagious. She loved to sing and dance, a happy girl ready for anything!”

“Willow touched the hearts of many with her joy of life. We cherish our many memories as the brief gifts they were.”

Ivy pleaded guilty but mentally ill to first-degree murder in June and will be serving her complete 53-year sentence.