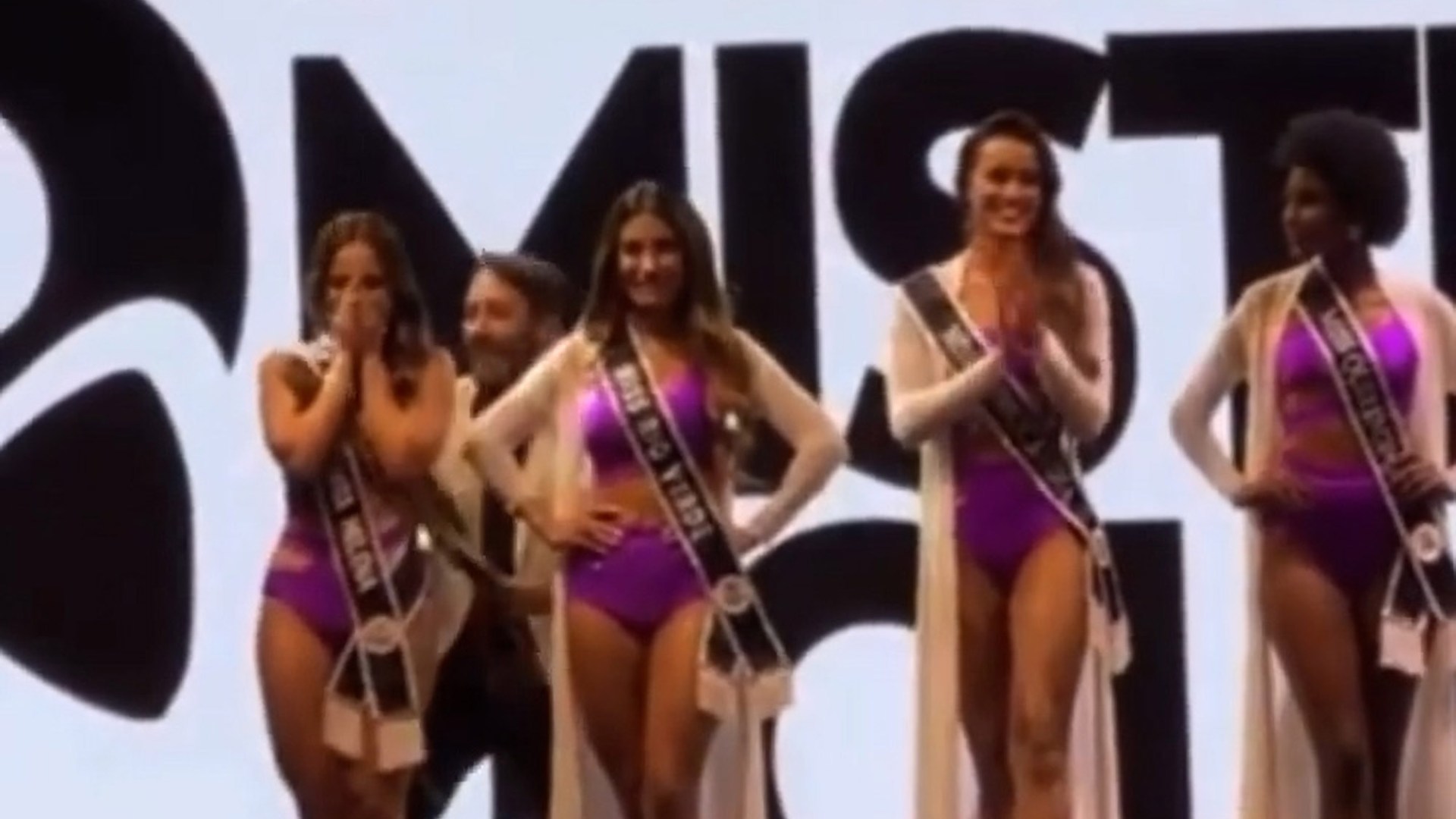 
A BRAZILIAN beauty queen’s happiness at being crowned the winner of a Miss pageant was short-lived after the presenter realised she had lost – and took her sash away.

The mortifying moment took place during the Miss Goiás award in Brazil last week when the sash for the winner was handed over to aspiring model Ana Livia Diniz, 23.

Footage from the event, which Diniz shared on her Instagram page, shows the moment she cries with joy after receiving the sash before the presenter take it off her.

“The shame I went through yesterday,” the young woman wrote on her social media page as she posted the video. “Here is my indignation at the lack of organisation of the event.

“This moment is extremely important for those who have dedicated themselves so much towards a goal.

Diniz said the Miss Goiás coordinator had announced her name before realising he had given the wrong name, and removed the sash. 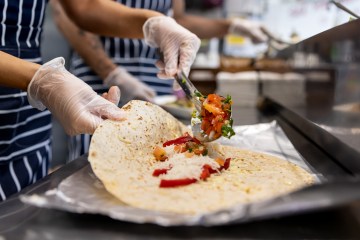 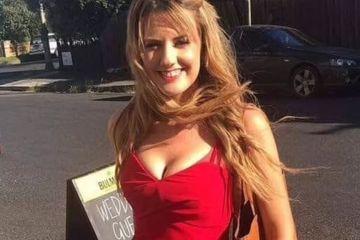 “It is a great lack of duty to announce a result that is not true. Putting the sash on me and then removing it,” Diniz continued.

Diniz said she had received an apology from the presenter, and officially placed third in the beauty pageant.

While the young woman asked her supporters not to attack the Miss who had won her title, she found humour in her experience, saying: “I understand you, Miss Colombia!”.

Diniz’ joke was in reference to the moment comedian Steve Harvey crowned Miss Colombia Ariadna Gutierrez Arevalo as the winner of Miss Universe in 2015, before backtracking and declaring Miss Philippines Pia Alonzo Wurtzbach as the real winner of the contest.

Steve – who has hosted Miss Universe several times – also came under fire for confusing Paraguay and Portugal while announcing the two finalists of the Miss Universe competition in 2021.

Beauty pageants aren’t the only show where blunders can change the course of contestant’s lives.

In 2017, it took a cringeworthy two minutes and 23 seconds for staff to realise that the gong for Best Picture was mistakenly handed to La La Land instead of the correct winner Moonlight during the Hollydood’s Oscars ceremony.

It later transpired that an accountancy boss was said to have given presenters a wrong envelope containing the results.