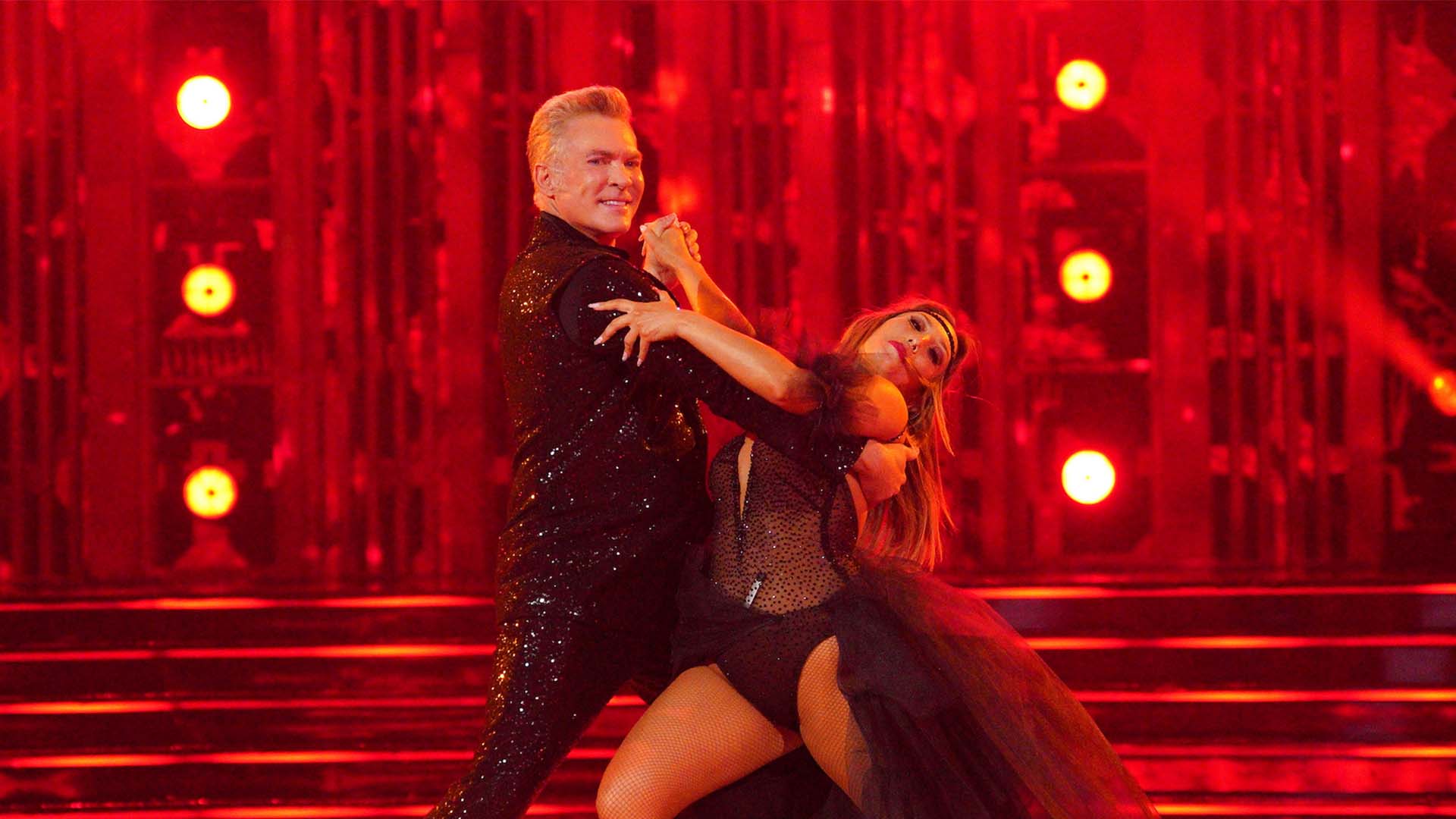 
GOOD Morning America star Sam Champion updated his health status after sharing his struggles on Dancing With The Stars.

Sam, 61, shared his Los Angeles getaway in an Instagram video.

The ABC star pointed the camera at half-eaten sandwich and his organic coffee.

The Pink Sweat$ song, I Feel Good, played in the background.

In the comments section, a fan pointed out: “You look much better today. Hope your legs feel better. Hop Hop Hop.” 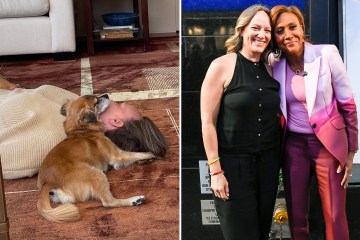 The DWTS star recently shared his struggles as a contestant on the Disney+ show.

Sam revealed during his Instagram Live session how rehearsal was going for the next episode of DWTS.

The TV star mentioned the tremendous pain he felt in one of his legs.

The meteorologist admitted: “Had a really tough week, physically, after our Viennese Waltz.”

The Dancing with the Stars contestant continued: “It’s hard, and my body really is not conditioned to try this yet.

“So, I had a lot of nerve pain yesterday and the day before. Had a lot of pain in my left leg, and that was kind of a brutal night to get through last night.

“That’s the first time that physically I felt beat up.”

Sam concluded: “There’s a lot of stretching, a lot of all of that happens.

“But boy, that was a tough night.”

After the live video ended, he captioned the post: “Oooof. Bad night. Sending love to #florida as #Ian departs!

“Nerve pain put me in bed last night in my left leg… but hope to be back today!”

Sam updated his followers with another video and shared his remedies to relieve the pain.

He said: “We are going to try to do a bunch of stuff to see if I can stay in the game here.

“We are going to try physical therapy. We’ve got heat on it, and I’m gonna try to do some cryotherapy on it.”

‘FROM ZERO TO HERE’

His dancing partner for season 31 is dancer Cheryl Burke, 31.

Previously, the former Weather Channel star spoke about his partner while speaking candidly to his fans about his hardships on the competition show.

“Cheryl has been amazing from getting me from zero to here.”

He noted that his dance with Cheryl “is a lot of fun; it is a lot more work.”

Sam closed: “People say the show is fun. The show is hard, and you know it takes a toll on your body.”