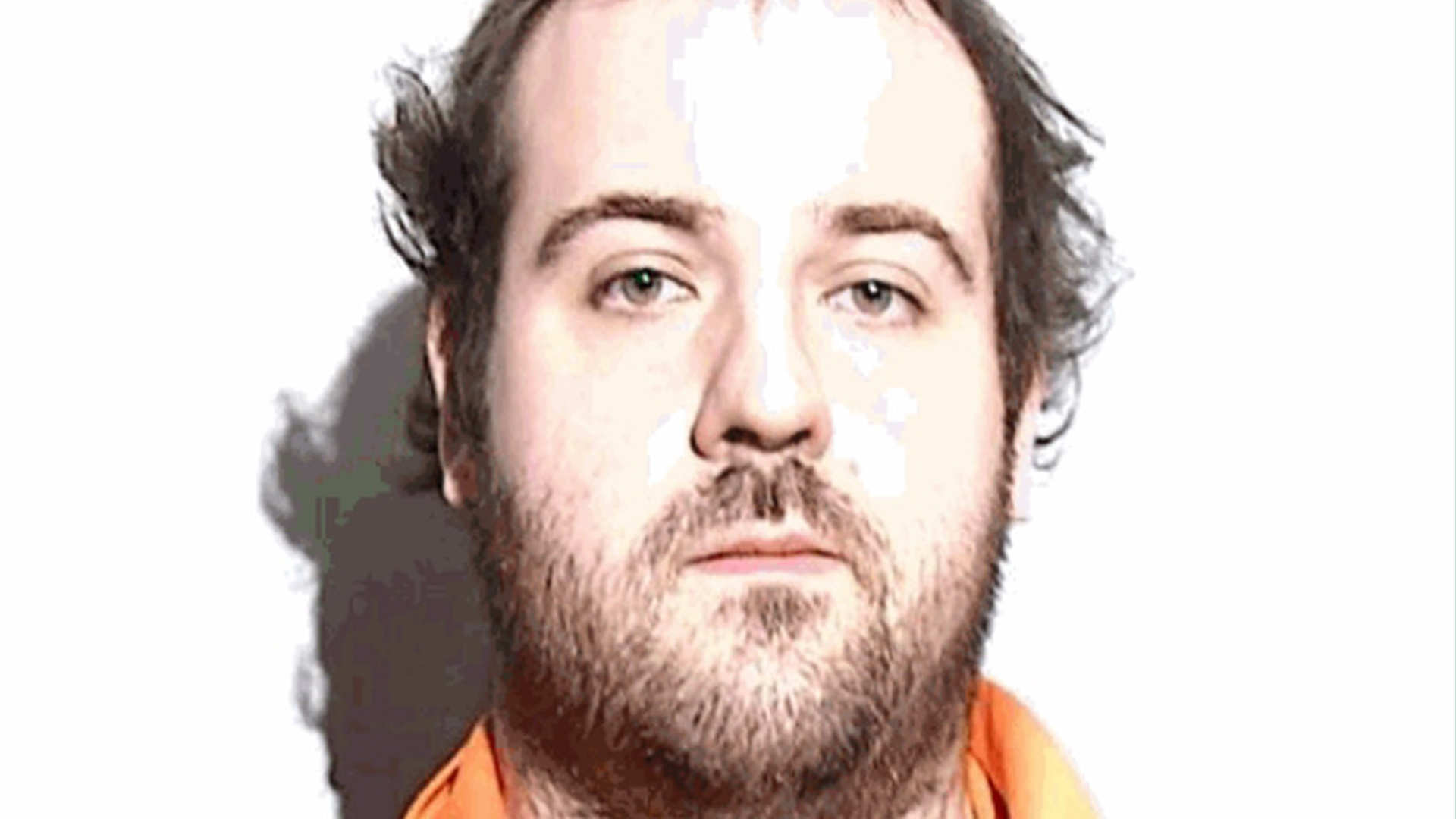 
AN OHIO man has reportedly admitted to horrifically killing his 71-year-old mother.

Travis J. Lewton told police he murdered choked Nancy Lewton to death after she came home from work on Friday, according to court documents.

He then told officers he took “her body down in the ravine behind his house, stuffing her in a sewer pipe, and setting her on fire,” according to the court documents.

Lewton also reportedly confessed to police that he had been “thinking about killing his mother for about a week prior,” to the incident.

Nancy Lewton’s body was found by police in a wooded area behind the home on Saturday, after law enforcement received a missing persons report that morning, according to local reports. 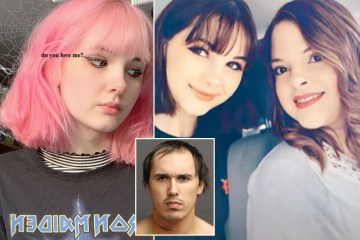 Her 31-year-old son was then arrested and charged with aggravated and premeditated murder.

Nearby neighbors have since claimed Lewton was troubled since he was a kid.

“We’ve known Travis since he was in high school and he had trouble back then, like a lot of kids but maybe a little bit more. And it just followed him as he grew up,” Ray Wagner, who lived on the same block as Lewton, told 13 ABC.

“Travis has struggled since he was a young man. I think the fact that, as Ray said, it’s a quiet neighborhood just highlights that mental health issues are universal. We need more community resources, we need help. It doesn’t matter nobody is immune,” Cynthia Wagner added.

“A mother’s love just doesn’t end. No matter what your son’s mental illness is, and I’m sorry that it ended this way.”

The Toledo Police Department did not immediately respond to The Sun’s requests for comment.

Lewton is reportedly scheduled to be arraigned in Toledo Municipal Court on Monday, according to WTOL.