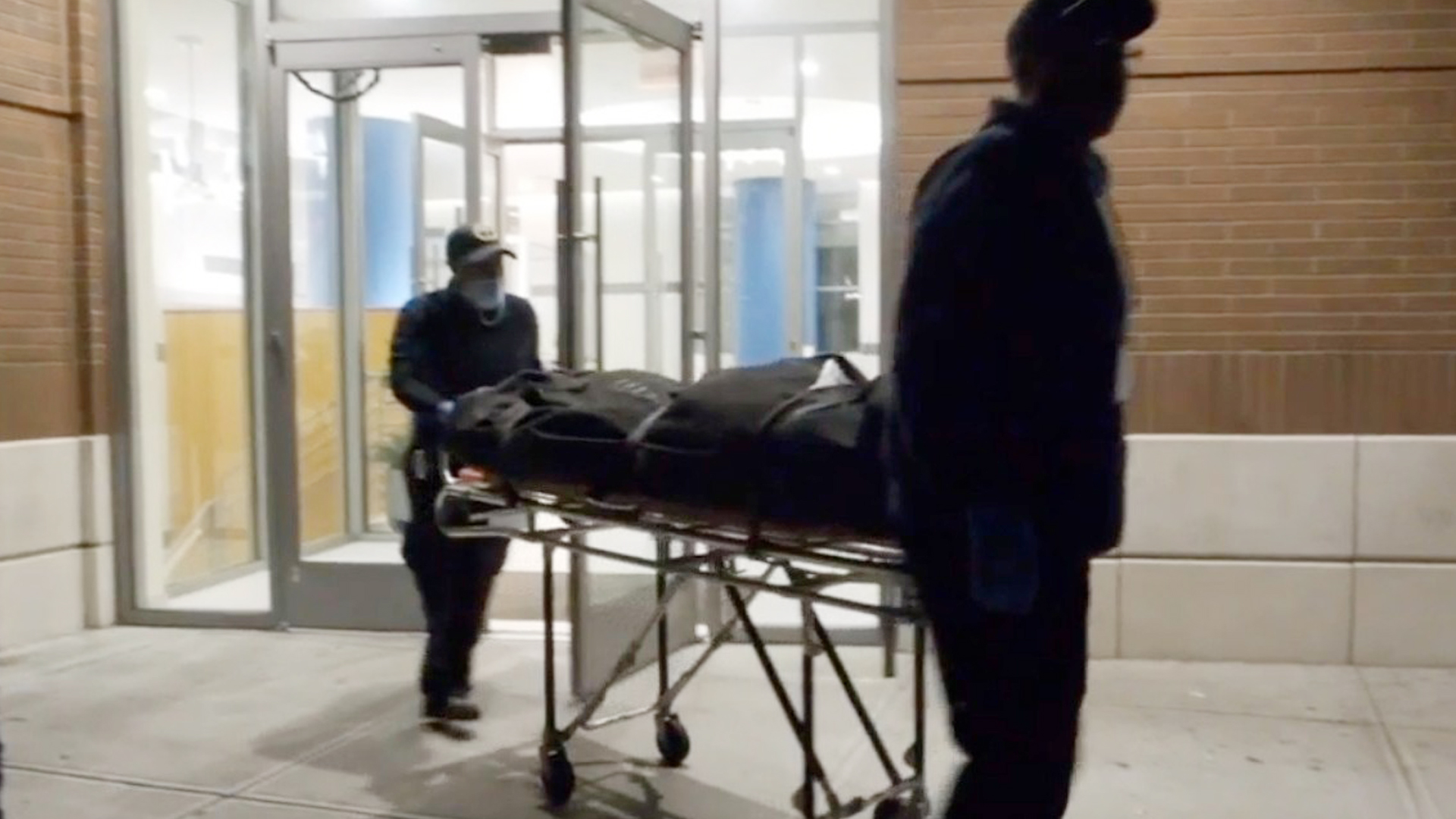 
POLICE are searching for six suspects after a woman’s dismembered body was found stuffed inside suitcases in her apartment.

D’Asia Johnson, 22, has been identified as the remains found inside two suitcases on September 21, and now authorities are looking for five women and a man in connection to her death.

A wellness check was performed at Johnson’s apartment in Brooklyn, New York after residents in the building complained of a foul odor.

Once inside, officials found “a large amount of blood” and human remains.

The gruesome discovery led to an investigation with police looking for Johnson’s boyfriend and a possible accomplice.

The NYPD is trying to determine if the suitcases belong to Johnson. 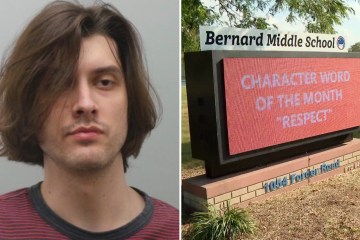 There have also been reports that she had a restraining order against her boyfriend, who residents said used to live in the building.

One resident told the New York Post that Johnson and her boyfriend would often get into fights.

Neighbor Kim Angeles, 24, told the outlet the building’s superintendent was first to discover the human remains and called police.

Photos were shared of the individuals with police describing them as:

A medical examiner will determine the cause of death as the investigation continues.

So far, no arrests have been made in the death, but police said the investigation is “very active.”